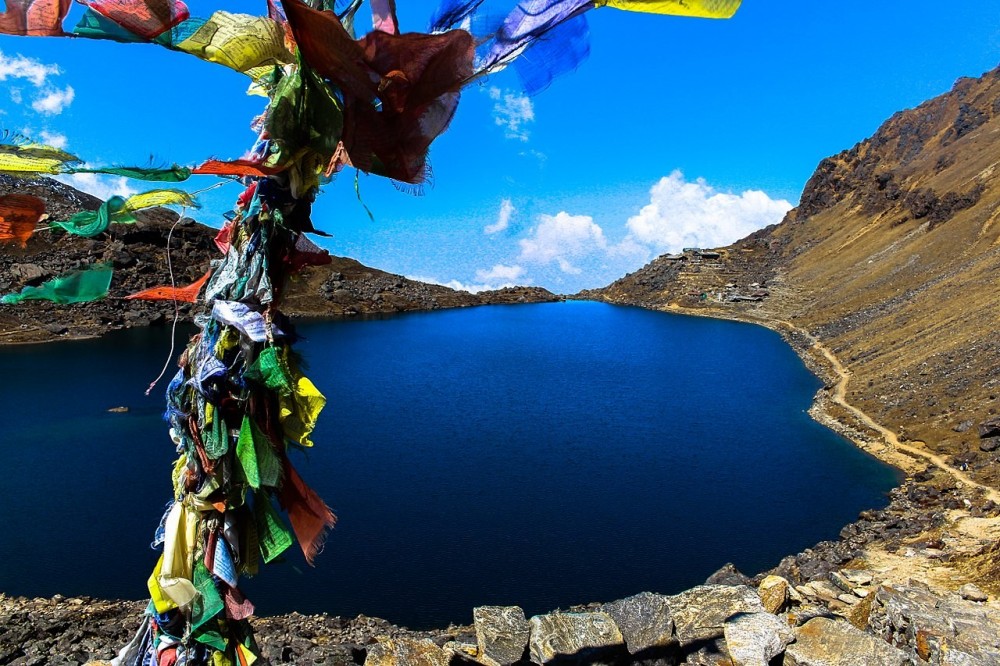 Lantang represents the good spectrum of vegetation types along the altitude range between 1000 m and 7245 m. Landscapes produced by the complex topography and geological settings and altitude can be experienced from walking three days from the Bhotekoshi river to Langsisa. Being the nearest Himalayan Park from capital city Kathmandu, it is the third most popular trekking destination among all protected areas of Nepal.

The Park's rich vegetation is characterized by Sal (Shorea robusta) forest in the southern section of park and it is gradually taken over by hill forest (2000-2600 m) consisting of Chirpine (Pinus roxburghii), Rhododendrons and Nepalese alder (Alnus nepalensis). The temperate zone (2600-3000m) is covered mainly by oak forest fading to old growth forest of silver fir, hemlock, and larch in the lower sub–alpine zone (3000–3600m). The Nepalese larch (Larix nepalensis), the only deciduous conifer in the region, is found in the park and few places elsewhere. Throughout these zones different species of Rhododendron such as R.arboretum, R.barbatum, R. campanulatum, scrubs of R. lepidotum to name a few, form a colorful under-story. Tree species such as birch, silver fir, sorbus and twisted Rhododendron campanlatum are found near the tree line. All the 4000 m elevation, juniper and Rhododendron shrubs (R. anthopogon) slowly dissolve into the expansive alpine grassland meadows.