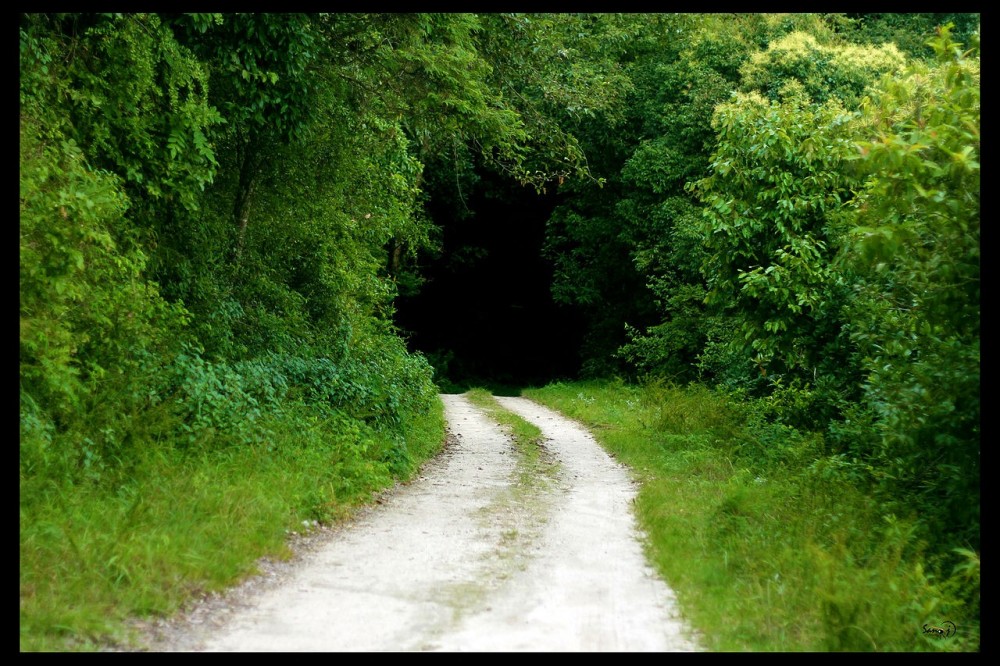 Shivapuri Nagarjun National Park is the ninth national park in Nepal and was established in 2002. It is located in the country's mid-hills on the northern fringe of the Kathmandu Valley and named after Shivapuri Peak of 2,732 m (8,963 ft) altitude. It covers an area of 159 km2 (61 sq mi) in the districts of Kathmandu, Nuwakot and Sindhupalchowk, adjoining 23 Village Development Committees. In the west, the protected area extends to the Dhading District.

The typical vegetation of the park is middle hill forest from 1,000 to 1,800 m (3,300 to 5,900 ft) of altitude, consisting of: Himalayan subtropical broadleaf forests in the lower and upper subtropical bioclimatic zone dominated by Schima-Castanopsis associations, with chir pine stands on southern dry ridges and associations of alder, wild Himalayan cherry, Engelhardia and ring-cupped oak along streams;

On higher elevation a variety of medicinal herbs prosper. Botanists have recorded 129 species of mushrooms and 2,122 floral species, out of which 449 are vascular and 16 are endemic plants.