The Api-Nampa Conservation Area is a protected area in the Far-Western Development Region, Nepal. It was established in 2010 and covers 1,903 km2 (735 sq mi) encompassing 21 Village Development Committees in the Darchula District. The western boundary is formed by the Mahakali River, and the northern by the international border with Tibet. Adjacent to the east are the Bajhang and Baitadi districts. It ranges in elevation from 518 to 7,132 m (1,699 to 23,399 ft) at the Himalayan peak Api, and is within the circumscribed area of the Kailash Sacred Landscape.

Named after the two peaks Api and Nampa, it was established to conserve the unique biodiversity and cultural heritage of the area. It is inhabited by 54,358 people living in 8966 households.

A grasslands plateau is at the center of the area. It is intermixed with various forest types.

ANCA is characterized by diverse topography and geology within Nepal’s high mountain and high Himalayan physiographic zone. These variations result in a diversity of ecosystems, which host a variety of flora and fauna. Among the vegetation types, seven forest types and seven scrub and grassland types have been identified; together, these vegetation types cover almost two-thirds of the total area of ANCA. The floral diversity includes 535 species of angiosperms, 12 species of gymnosperms and 69 species of pteridophytes. The documented faunal diversity includes 43 species of mammals, 263 species of birds, 69 species of fish and at least 64 species of insects. The agro-biodiversity is also rich, with at least 12 varieties of rice, 11 varieties of wheat, 15 varieties of maize, 7 varieties of finger millet, 5 varieties of barley and 11 varieties of beans documented in Khar, Naugad Rural Municipality (RM), alone. Collectively, ANCA’s biodiversity provides numerous ecosystem services. 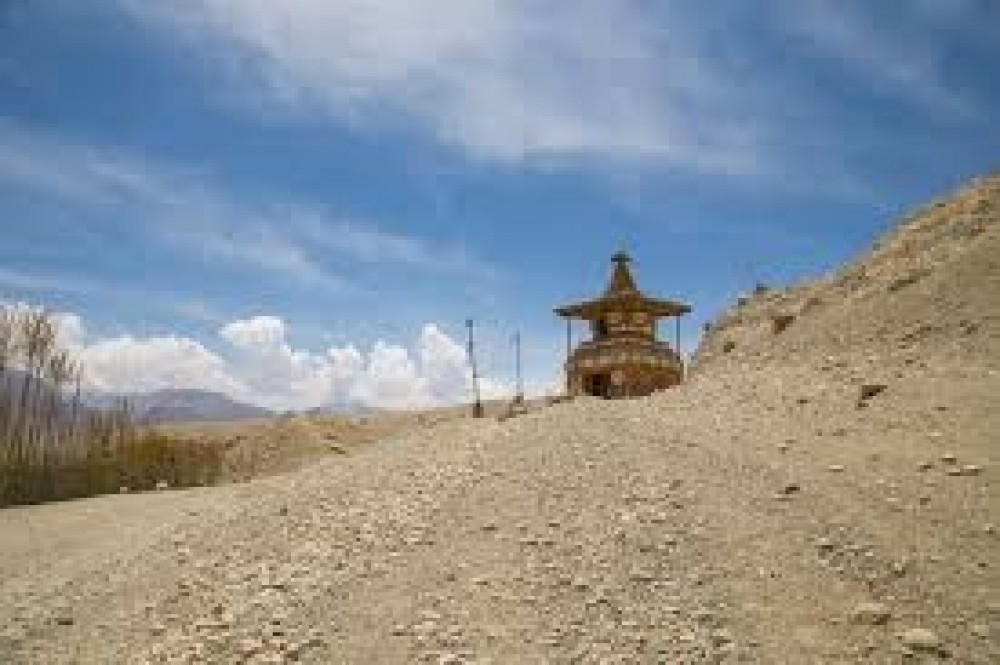