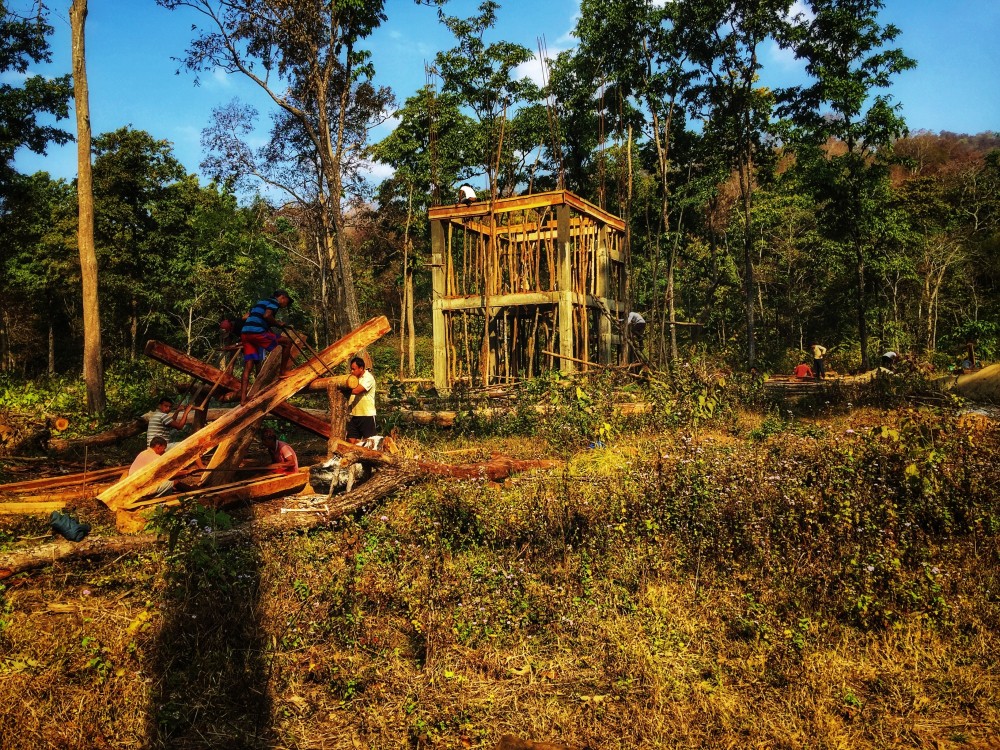 An array of eight ecosystem types in a point

Banke National Park(BaNP) is the newest protected area of Nepal established in 12th July 2010. BaNP extends over 550 square kilometers in Banke district and its buffer zone, 343 square kilometres, encompasses parts of Banke, Dang and Salyan districts. The Park is adjoining to Kamdi corridor that joins Suhelwa Wildlife Sanctuary in India through national and community forests towards south. It is connected with Bardia National Park (BNP) towards west which further links with Katerniaghat Wildlife Sanctuary in India via Khata corridor, national forest and community forests. BaNP is an important component of Terai Arc Landscape (TAL) which provides additional habitat for tigers. In fact, establishment of this park for the conservation of wild tigers, an endangered wildlife species, reflects the commitment of the Government of Nepal towards biodiversity conservation at landscape level.

The habitat of flood plain, foot hill and Churia hill are of prime concern to conserve major focus species such as royal Bengal tiger, Asiatic wild elephant and four-horned antelope. Furthermore, the Rapti River on the south and Babai River on the north forms the life line of the Park.