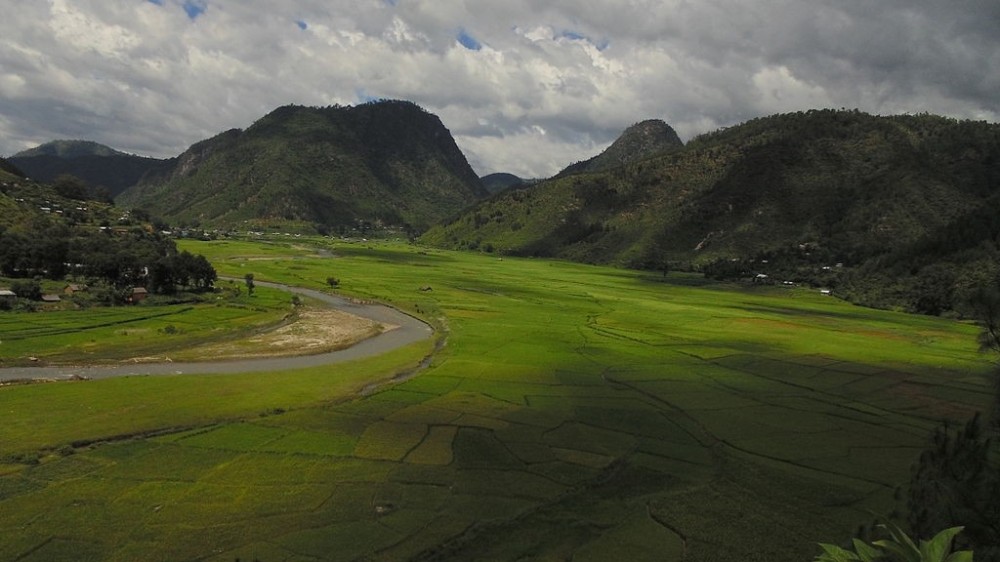 Salyan is located in the western part of Nepal is one of the districts which has not been explored to its fullest. The reason being its hard terrain. Salyan covers an area of 1,462 square kilometers in the hilly part of the country. Salyan is derived from the Nepali word ‘Sallo’ which means Pine Tree or Conifer. The administrative center of this district is ‘Salyan Khalanga’ city. Being the headquarter, most of the facilities are available in the city. Proper education facility, health, electricity, road connection to the rest of the country, Police Station, communication services are available which has attracted many people from villages of Salyan to make the headquarter their home.

The population of the district according to the 2011 census was 2,42,444. The majority of people in this area speak Nepali as their first language. The majority of people living in Salyan are Brahmin, Chhetri, Newar, Damai, Kami, Magar. The river system of Salyan is able to irrigate the land effectively. The Babai River flows through the southwestern Siwaliks section after draining to the Dang Valley. A tributary, ‘Sharad Khola’ drains the eastern half of Salyan's hill region. The western half of Salyan's hill region is drained by the Bheri. So, most of the people of this region are engaged in agriculture while some are government officers and some are businessmen. 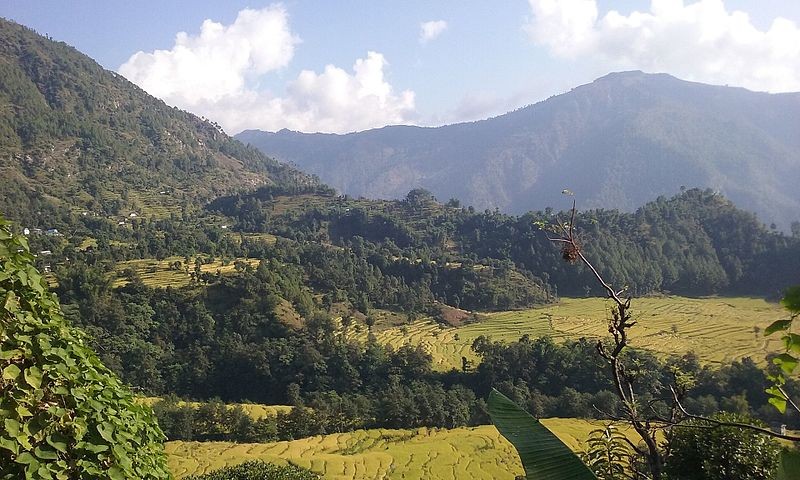 Some of the attraction of the City

Explore the wildlife and the vast jungle of Salyan 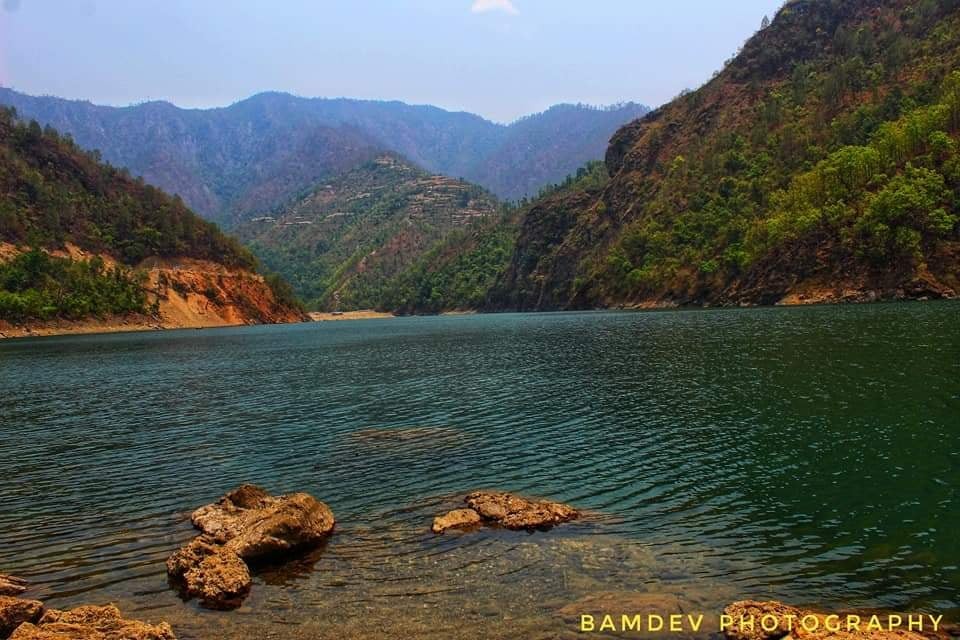 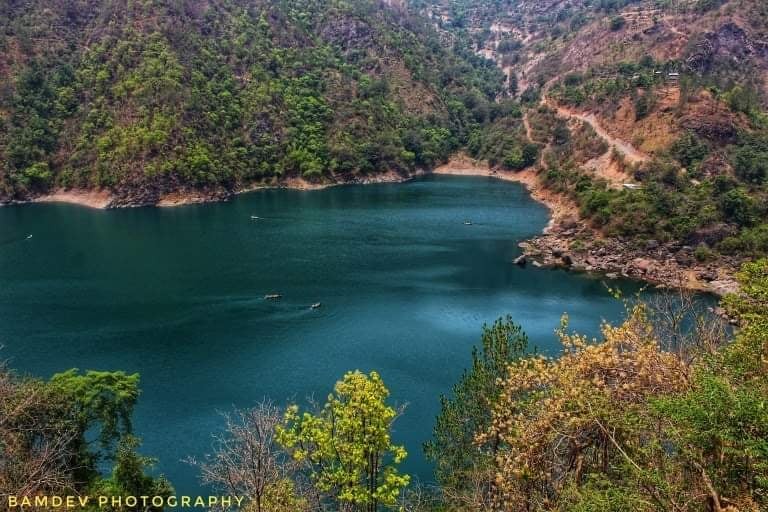 Community Homestay; Experience the warm hospitality of the Salyan village. 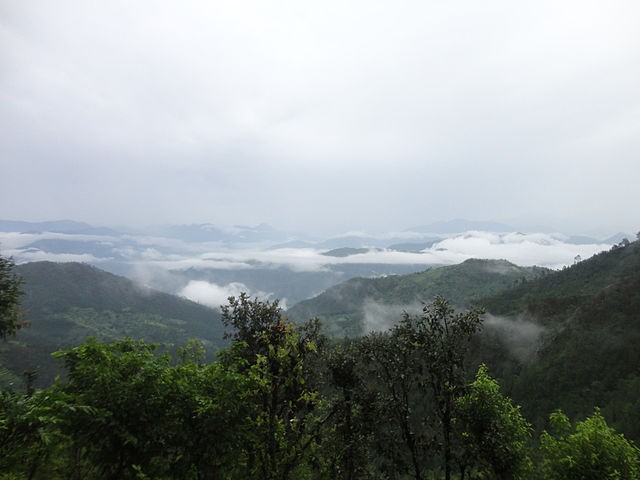 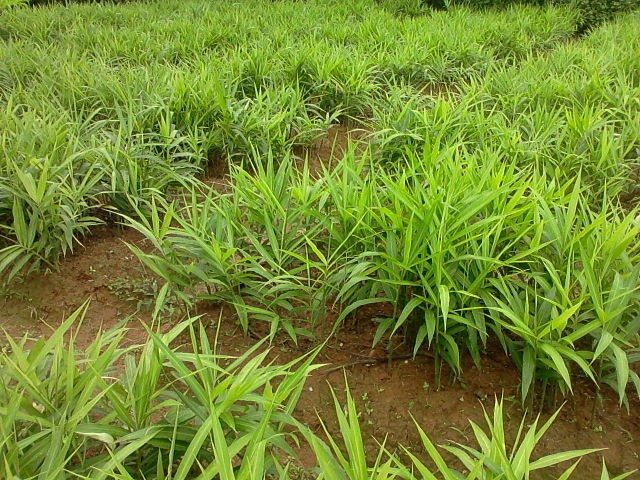 Explore the nearby bazaars like Chande, Kapurkot, Darma, Mokhala, Kalimati. 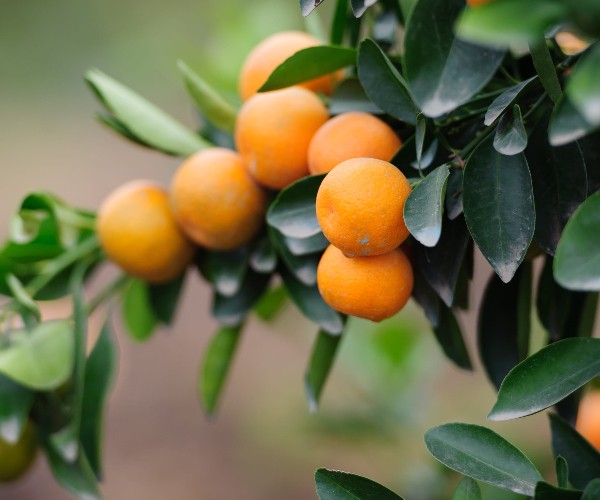 Scenic view of Sisne Himal from the top of Jayatpani.

Salyan lies 500km west from the capital, Kathmandu. Rapti Highway connects the Salyan to the rest of the country. A spur road from the Rapti Highway will take you to the district headquarter. There are numbers of buses and mini buses plying to Salyan from Dang, Kathmandu and Nepaljung. This highway will further take you to Rukum. Salyan doesn't have an airport. The closest airport is Tulsipur Airport. These airfields have been connecting the people of Salyan through the airway to the rest of the country. Regular flights take place from Tulsipur to places like Bhairahawa, Kathmandu and Pokhara.

Famous for  natural, cultural, historical and agricultural Rampur is a place not to miss