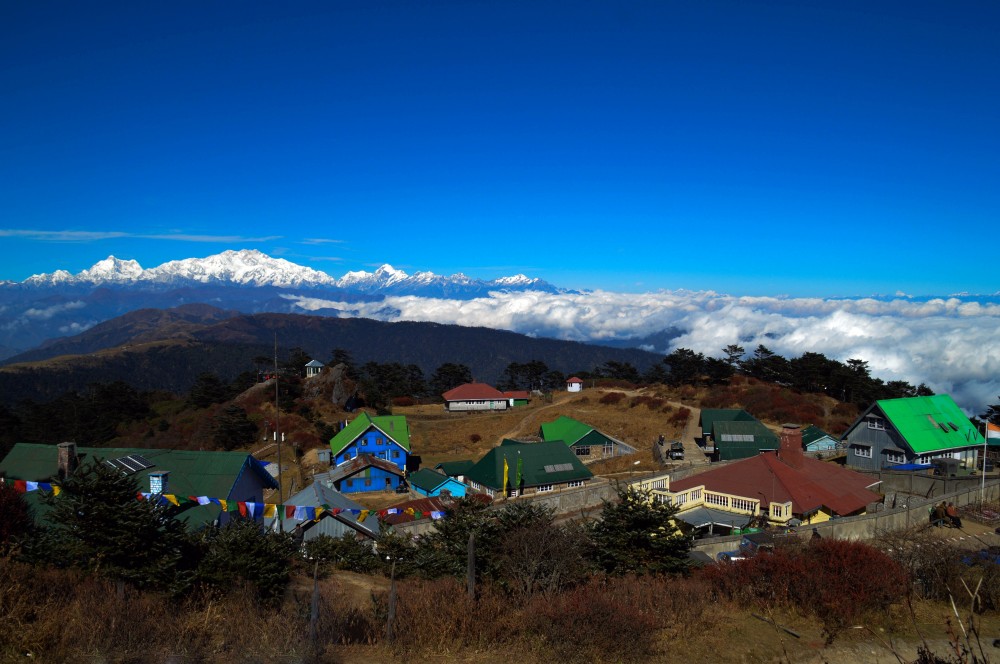 Nepal tour : origin of peace and nirvana and top of the world

The secular state of Nepal has been place of keen interest to many scholars, philosophers and explorers for ages now. Due to the peculiarity, originality, cultural diversity, authenticity and natural wealth it possess, tourism in Nepal has flourished within a short span of time. Turning the pages of history, we get back to 1950s when official tourism business initiated in the Nepalese territory. Back in the days, tourism was only limited to mountaineering and expeditions. It wasn’t much of an industry but a mere business for government for extra revenue and a gateway for diplomacy with western nations. As the 70s began, large number of European explorers ( Hippies) set foot on this nation and found the natural setup, calm lifestyle and liberal policies which was pretty charming. This led to exponential growth of tourists in Kathmandu and surrounding cities then after.

Today Nepal is home to more than 100 ethnic group speaking over 123 languages in this small territory of 147,181 sq.km. The fact and figure may not seem much owing to our greater neighbors India and China, however, compact within such a small territory, Nepal offers linguistic, food habit and cultural difference within a radius of 20-30 kms. While a cultural maniac may spend his life in Nepal exploring all that Nepal has to offer, a nature and specially mountain enthusiast would spend more than 1 life here in Nepal

Home to more than 1000 snow capped mountains ( above 6000 meters) Nepal is a hub for mountaineers and those who praise the natural beauty of geography and landscapes. To majority of western tourists, our small hills that scale above 3000 meters may seem gigantic but the real story unfold as we walk past those hills headed north where the real gem is hidden. The major portion of the Greater Himalaya extending from east to west bordering with Tibet and China to the north are simply astounding and jaw dropping. Raging from these gigantic mountains are the Himalayan Rivers which make its way through the steep and narrow hills creating deep gorges and big valleys along its way. Karnali, Narayani and Koshi are the major river systems of Nepal that emerge from the Himalayas and drop down to southern .