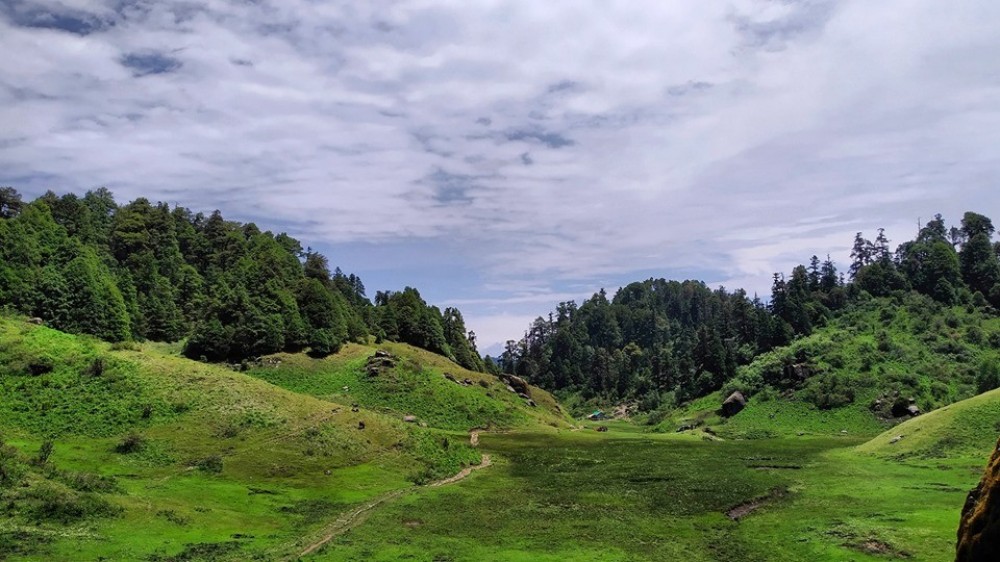 National Park is a protected area in the Far-Western Region

The landscape consists of moorland, steep slopes, and streams. 567 species of flora have been recorded in the protected area. Vegetation types include chir pine-rhododendron forest, oak forest and Himalayan fir-hemlock-oak forest and alder forest in riverine areas.