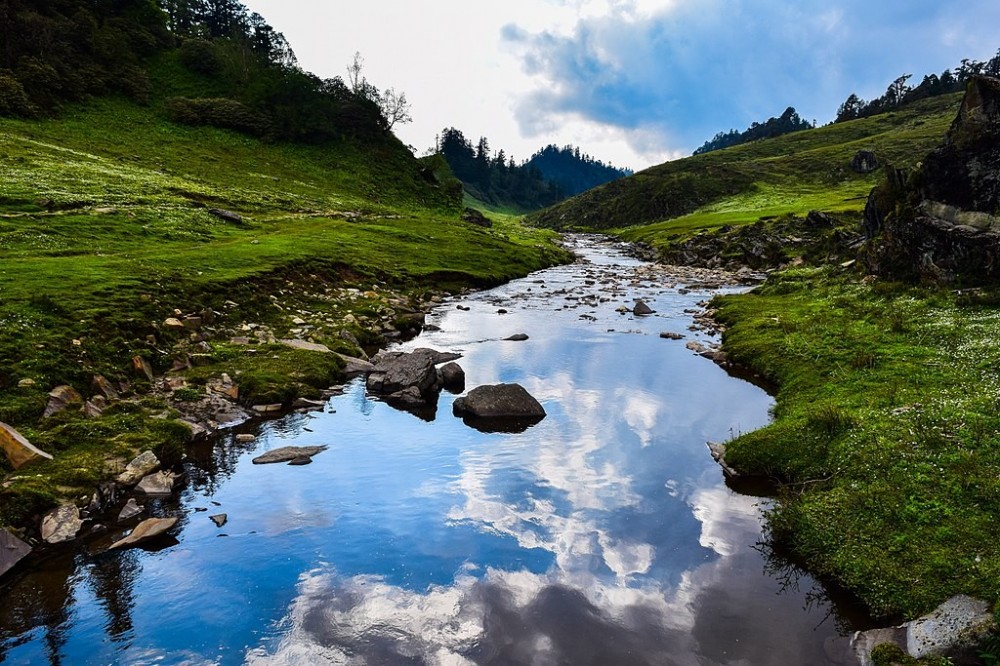 The gateway to Khaptad National Park

Doti is situated in the far-western region of Nepal. It is situated between two rivers, Karnali and Kali. The district carries both natural as well as cultural importance.

Far west Nepal is blessed abundantly by nature and offers visitors an experience of its majestic beauty. Doti is blessed with cultural and religious sites along with nature making giving it huge potential for tourism. It is also the gateway to Khaptad National Park.

Doti was an ancient kingdom in the far western region of Kumaon which was formed after the disintegration of the Katyuri kingdom. It carries huge historical importance of Nepal.

The historic place of war between the Doti Kingdom and GorkhaKingdom during the period of expansion of Nepal in 1790 is Nari-Dang which lies on the bank of the Seti River. Doti was captured by Gorkha forces, and the Gorkha rulers went on to destroy several historical sites in Doti. 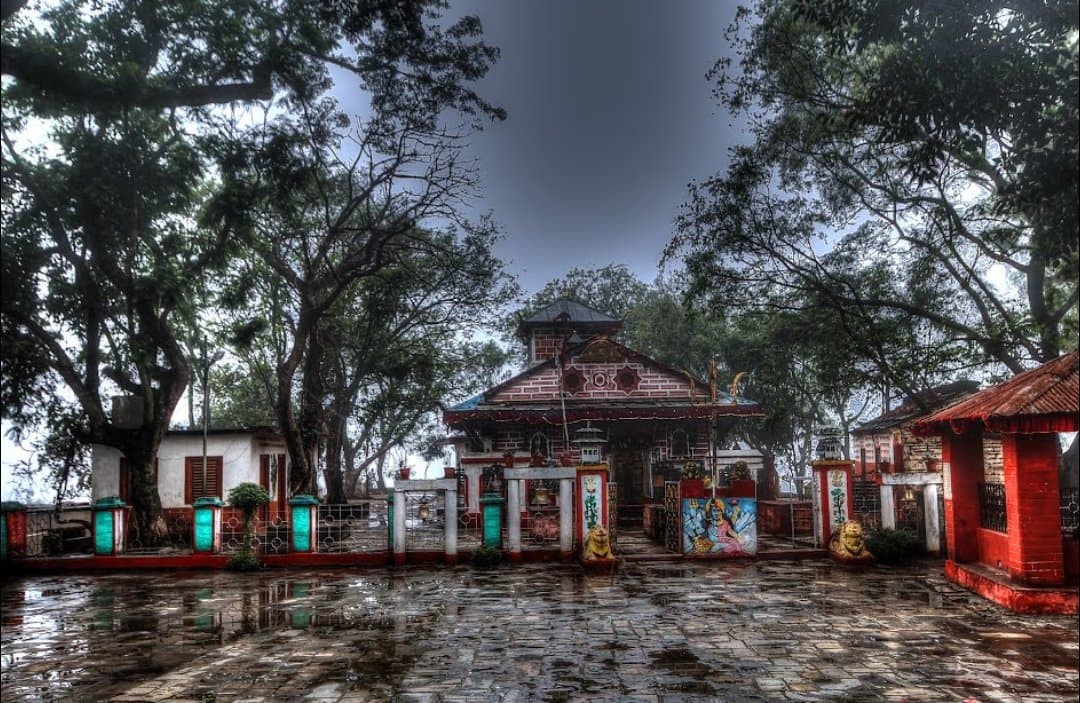 The name Doti is believed to have originated from the word "Dovati" which means the land between two rivers. It also has many mystical folklores and ancient stories around it that makes it even more captivating for those who want to travel.

Doti is among the more naturally unexplored places in Nepal. The natural beauty of the district cannot be denied. The district has two major rivers Seti and Mahakali River which are both historically and naturally very important to Nepal.

The district covers hill valleys and the inner terai valleys. It is a great escape for those who want to avoid city chaos and can give themselves some time with nature. The district has alpine meadows, forests, hills, lakes and rivulets which make it a very wonderful place to hike and trek while soaking in its natural beauty.

Doti has direct access both by air and road. The easiest way to reach Dotiis to fly to Silgadhi Airport. One can also travel by bus from Kathmandu to Dhangadi and then Dhangadi to Dipayal. Buses and taxis are available from Dhangadi to Doti.