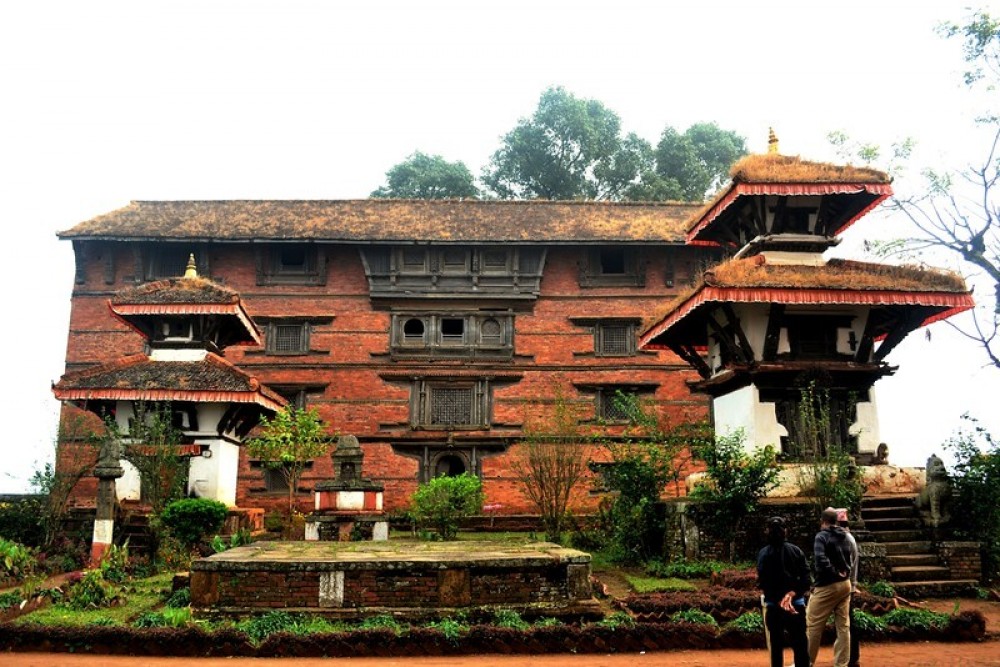 Holding great importance in the history of Nepal, Nuwakot is a place near the capital, nobody should miss out on exploring. Bidur is the headquarter of the district. It covers an area of 1,121 square kilometers. The name, 'Nuwakot', is made up of two words 'Nawa' and 'Kort'. 'Nawa' means nine in Nepali and 'Kort' means sacred religious sites at the top of the hill. The district accordingly has 9 nine hills over which various deities are said to dwell thus overseeing and protecting Nuwakot. This has led Nuwakot often being called "City of nine hills".

Nuwakot holds the different remnants from the unification movement pioneered by late king Prithvi Narayan Shah to the present situation. Also, Prithvi Narayan Shah died in Devighat of Nuwakot. According to the 2011 census, the population of the district is 277471. The predominantly spoken language is Newar, Tamang, Nepali, Lepcha. With the largest ethnic groups of people being Newar, Brahmin, Chhetri, Gurung, Magars, Tamang, Rai.

Some of the main attraction of the District

Kakani;  A touristic place and picnic spot and fantastic views towards Kathmandu Valley and over the settlement.

Devighat; The confluence of the Tadi and Trishuli Rivers.

Nuwakot Palace(Saat Tale Durbar); Beautiful sceneries of Nuwakot can be observed from the spot.

Community Homestay; Experience the warm hospitality of the Nuwakot people.

The magnificent views of the Himalayan range stretching all the way from Annapurna to Everest, via Manaslu, Ganesh Himal, Gauri Shankar, Dorje Lekpa.

Thai Airways Memorial Park; built in the memory of the 113 passengers who died in an airplane crash nearby in 1992. 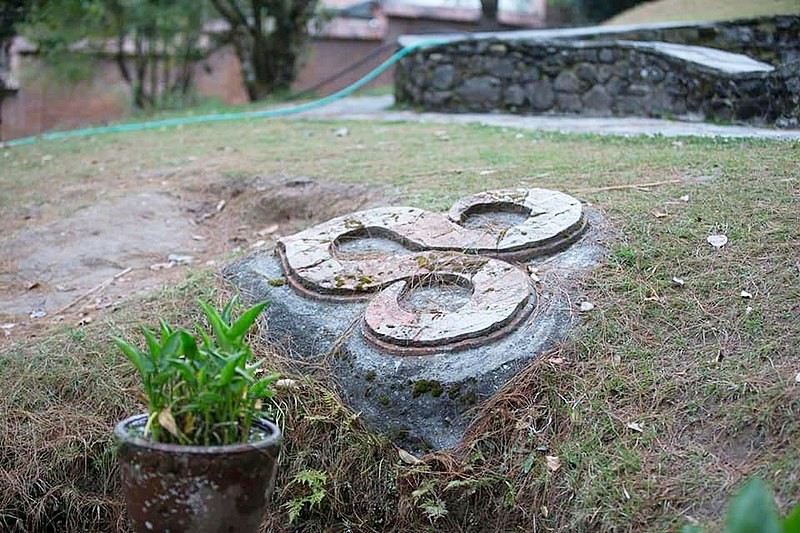 Walkthrough beautiful rhododendron forests and birdwatching in the forest of Nuwakot. 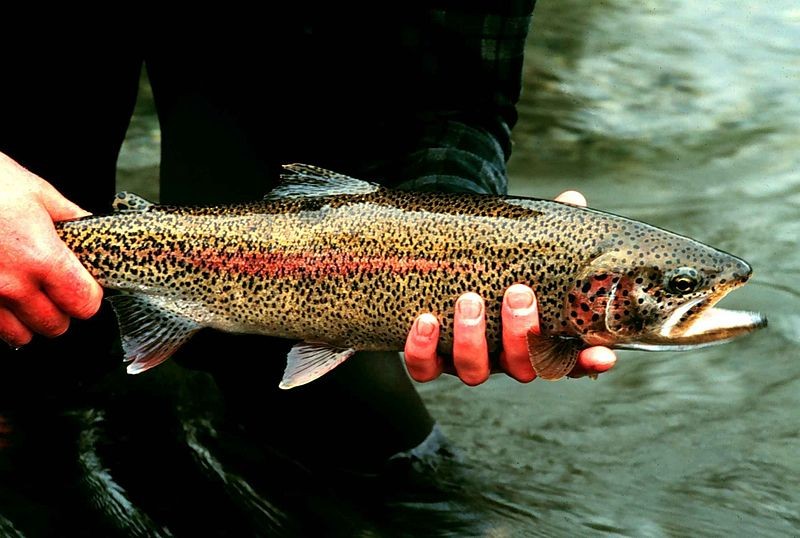 Surya Chaur; One of the easiest hiking destinations. 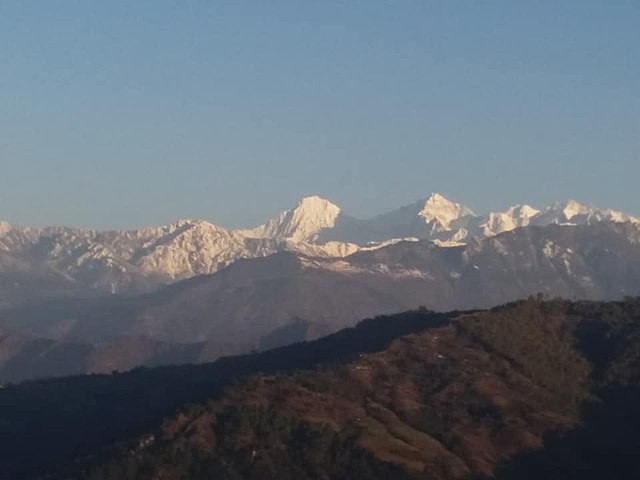 Serpent roads of Nuwakot are perfect for bike riding. 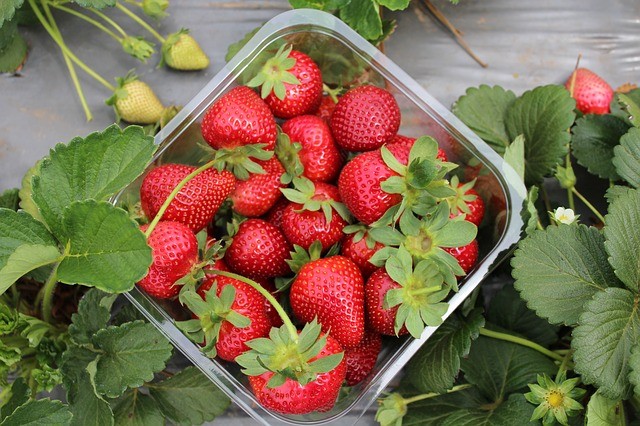 Bidur, the headquarter of the district can be reached very easily. It is only 80km from Kathmandu and can take about 2 hours on a local bus. However, in a taxi, car and motorbikes, it can take about one and a half hours to reach Bidur. All the major sites are within walking distance around the city so exploring the city will not require any means of transport. Another famous place where most of the people visit is Kakani and it is only 28km from Kathmandu and can be reached in only one hour. There are regular buses leaving from Balaju Bus Park to Nuwakot and Kakani.

Explorers can visit Nuwakot throughout the year. But, September to December and March to June are the best months to get in Nuwakot. During winter, the views are not so clear due to mist and the chilling cold weather might be a worse experience. During monsoon, the road becomes bumpy and slippery. The views might be blocked due to clouds.