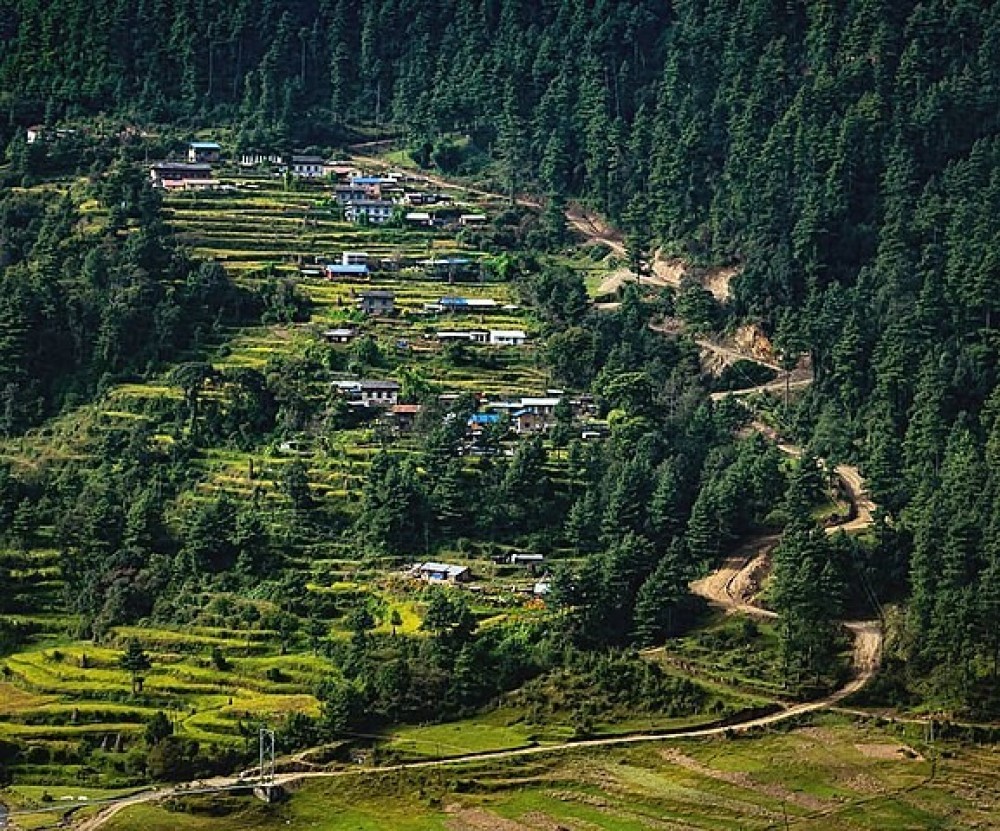 Jiri is a small city located in the Dolakha district. Jirels are the native residents of Jiri. The town was named after the same community. Jiri is the main gateway to the Everest Region in the past or it can be said as ‘Classic Route to Everest’. Almost all the Everest expeditions in the past, including the one led by famous climber John Hunt, Edmund Hillary had passed through Jiri. Jiri is the trailhead for many treks into the Mount Everest region. The trek to Lukla takes seven or eight days. About 5% begin their trek from Jiri, and the other 95% start their trek from the Lukla, cutting off one of the most adventurous and beautiful treks of Nepal. 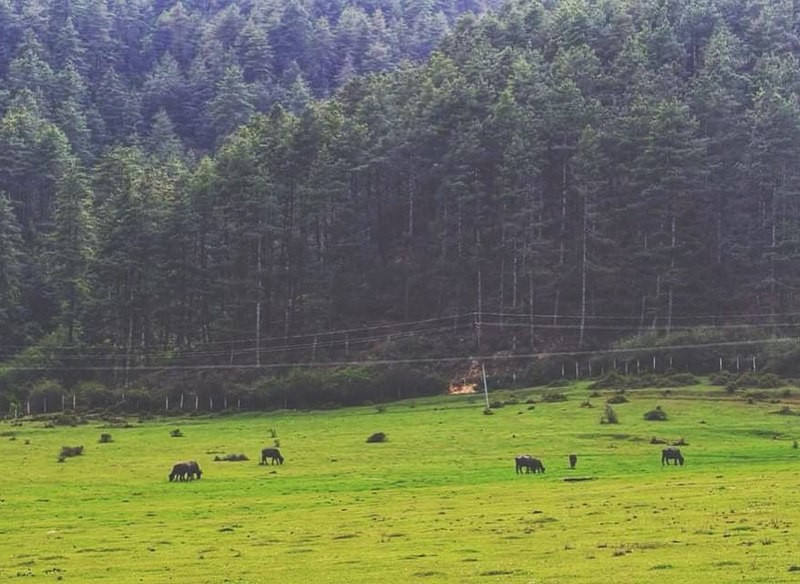 Linkan Bazaar is the biggest town of the Dolakha district which is the heart of Jiri. According to the census of 2011, Jiri had a population of 13,638 people. The predominant languages practiced here are Nepali, Tamang, Thami, Jirel, Newari, Sunuwar, Sherpa. And the highest ethics group of this place is Chettri about 28%, Jirel about 21% and Sherpa which is about 18%. 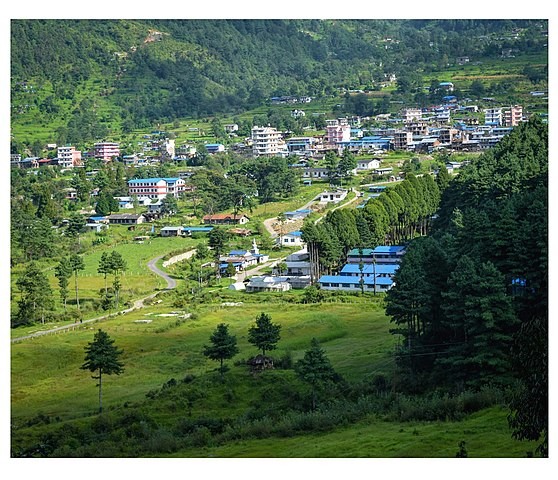 Some of the major attraction of the place

Classic Route to Everest; The main gateway to the Everest Region in the past. 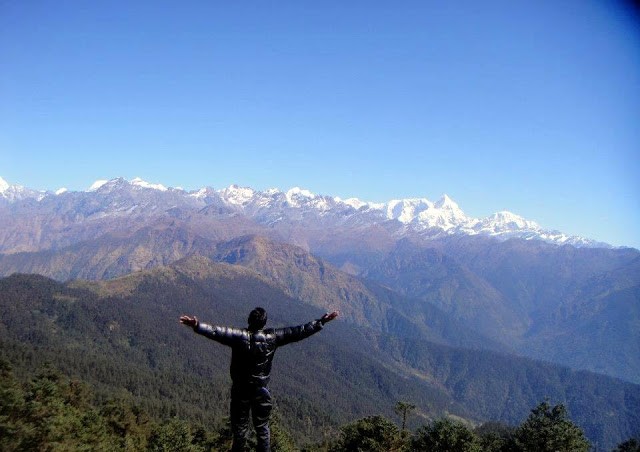 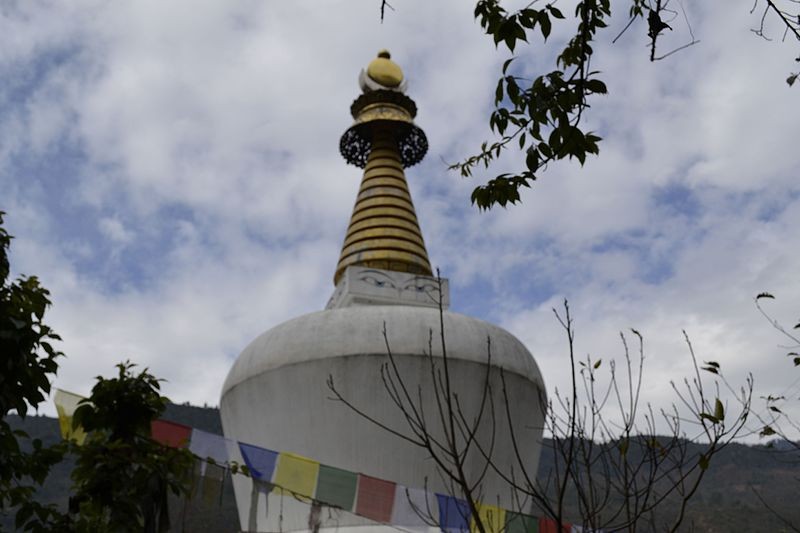 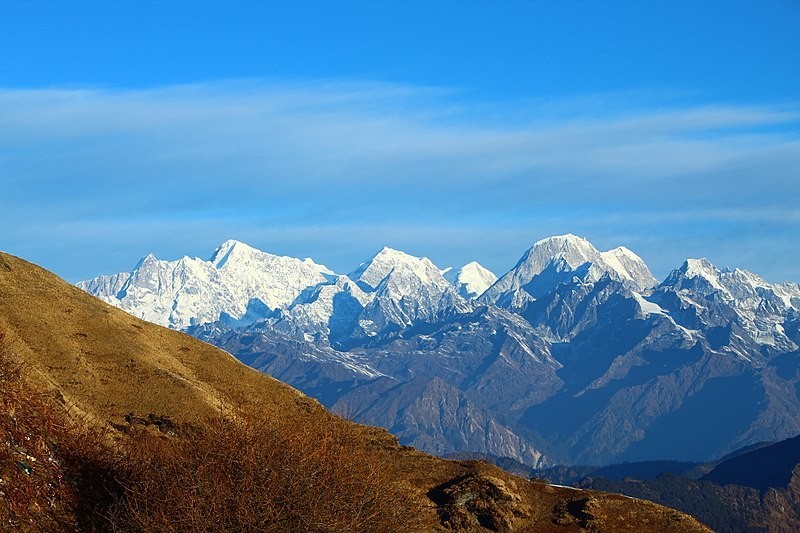 Jiri Market; Clean, Green and Organic food and be found. The famous bazaar is Linkan Bazaar. 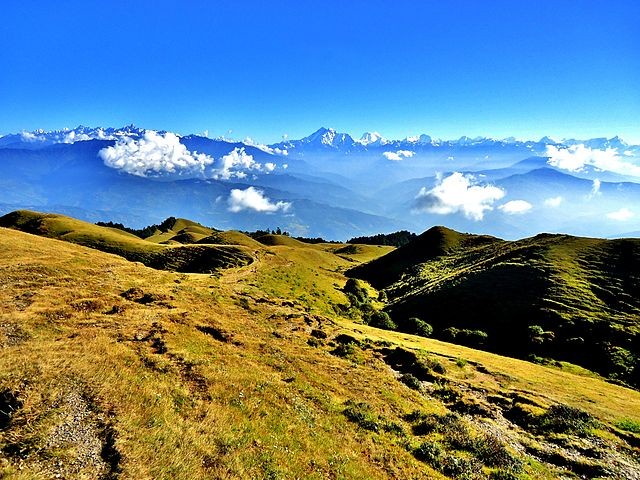 Churpi and Cheese of the place. 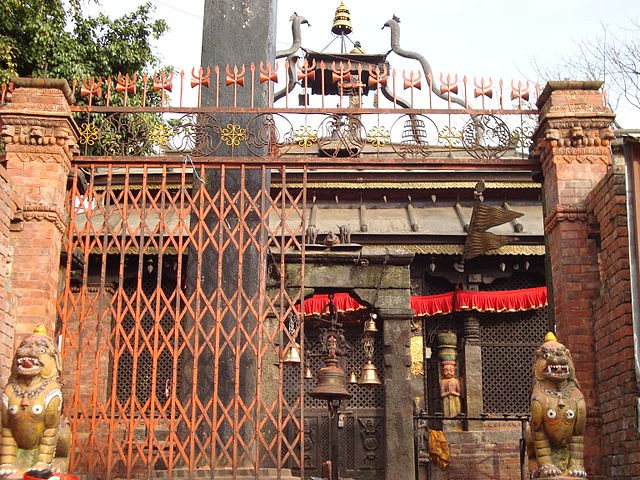 Kalo Veer; Charikot, Dolakha and Jiri can be seen in a single sight. 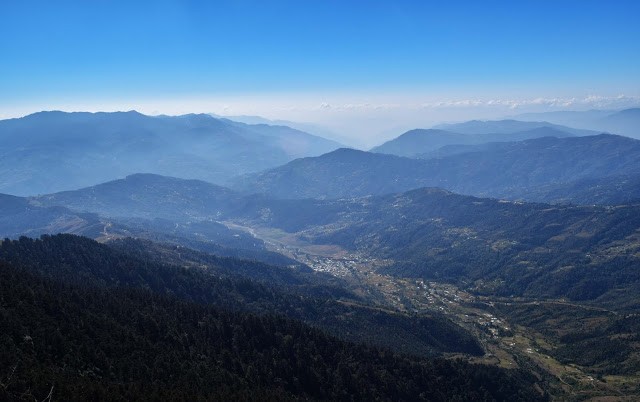 Experience the mesmerizing view of the sunrise on snow. 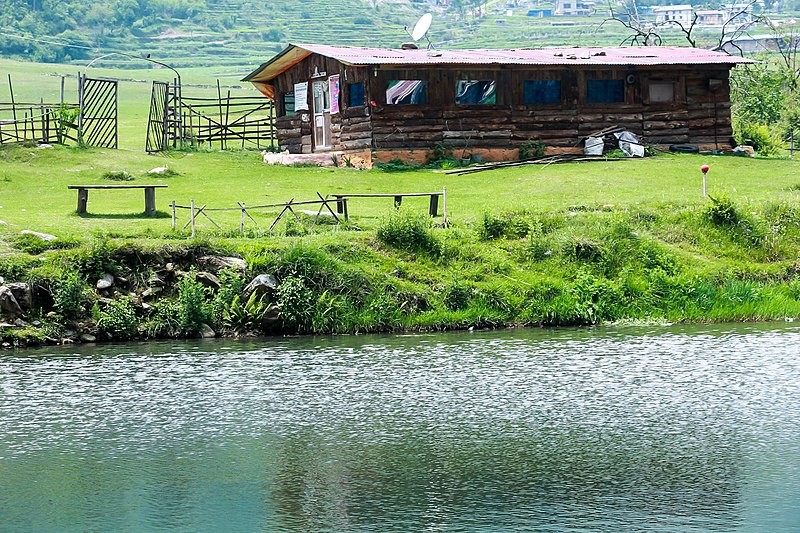 Jiri can be reached from Kathmandu by the BP Highway which connects Kathmandu to terai districts of Eastern Nepal.  Regular buses and micro-buses travel to the city from different parts of Nepal. Jiri is about 200km from Kathmandu and can take about 7 hours to reach. 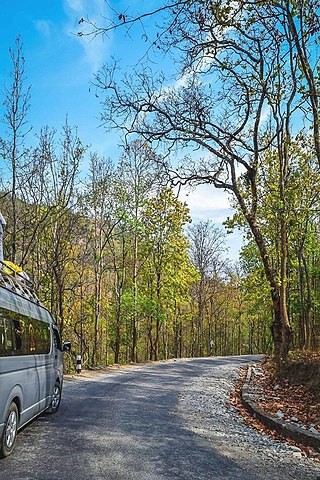 Jiri has an airfield but it is not maintained properly and not paved. However, Ramechhap Airport is located in close proximity to the city. It takes about 2 and a half hours and is about 30km from Ramechhap Airport to Jiri. Regular buses and taxis are available to reach Jiri from the airport.