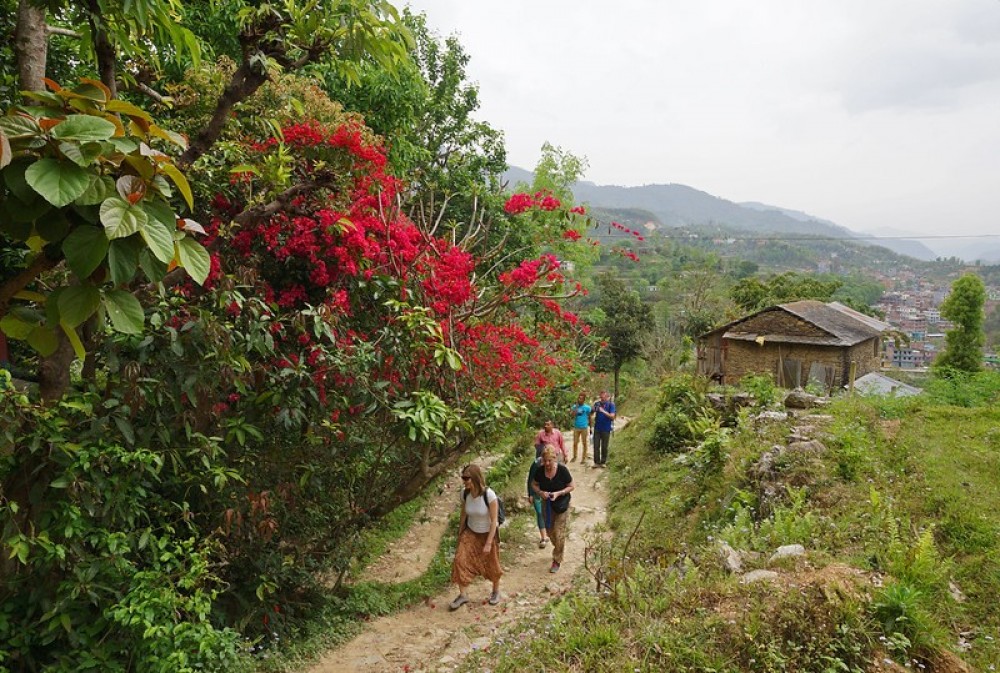 The valley of Rubies

Located at the immediate west of Kathmandu valley, Dhading city is one of the most underrated tourist spots of Nepal. The district headquarter is Dhading Besi. The word ‘Besi’ in the Nepali language means lowlands in the river basin, the reason many people settled here. Dhading is the only district of Nepal which ranges from the mountain Ganesh Himal to the Churevawar Pradesh of Terai. Dhading is shaped like a military boot from above. 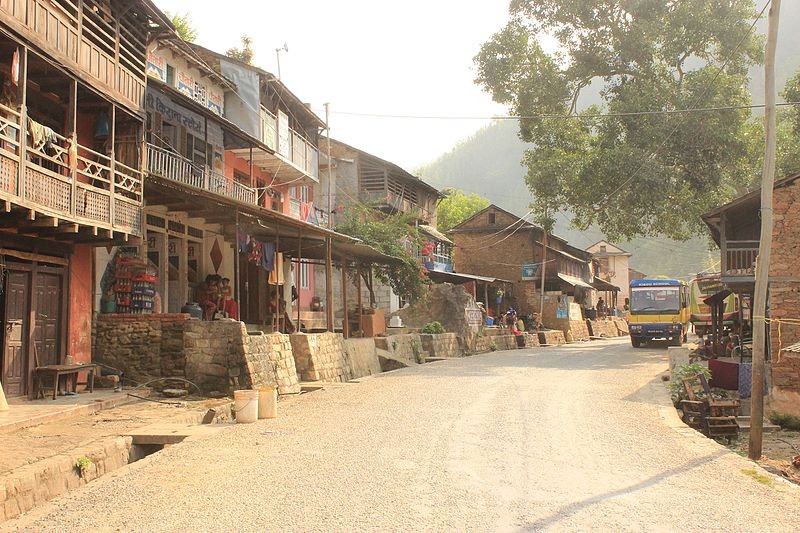 The district covers an area of 1,926 square kilometers, providing shelter to 3,36,067 people, according to the census of 2011. The people of the district are primarily Brahmin and Chhetri in the south and Tamang and Gurung in the north, within the center Newari. The predominantly spoken language is Nepali, Tamang, Chepang, Gurung, Newari, Magar and Ghale. Dhading is 80% farmland and 20% forest.

Some of the major attraction of the place

Ganesh Himal along with all the peaks over 7000m and some over 8000m mountains like Manaslu when there is clear visibility. 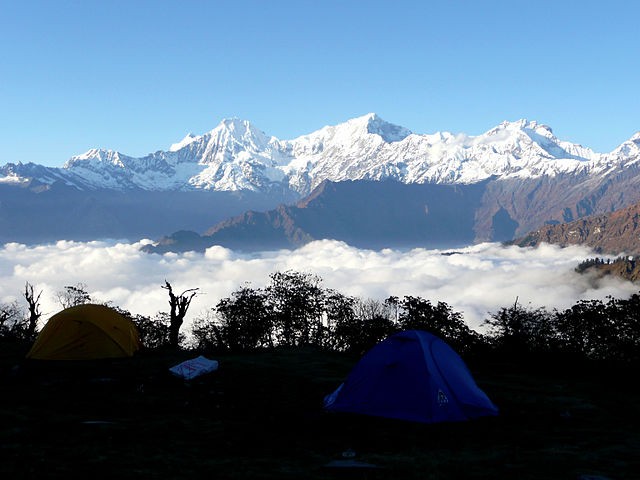 Community Homestay; Experience the warm hospitality of the Dhading people.

Rivers where rafting is famous like Trishuli, Budi Gandaki.

Visit Salang village to experience the unique culture and tradition of Magar caste.

Different species of flora and fauna like pine and rhododendron forests

Less crowded trail; Dhading, the valley of rubies and Jyamrung.

Bhairabi Danda; A good vantage point to watch the sunrise and sunset. 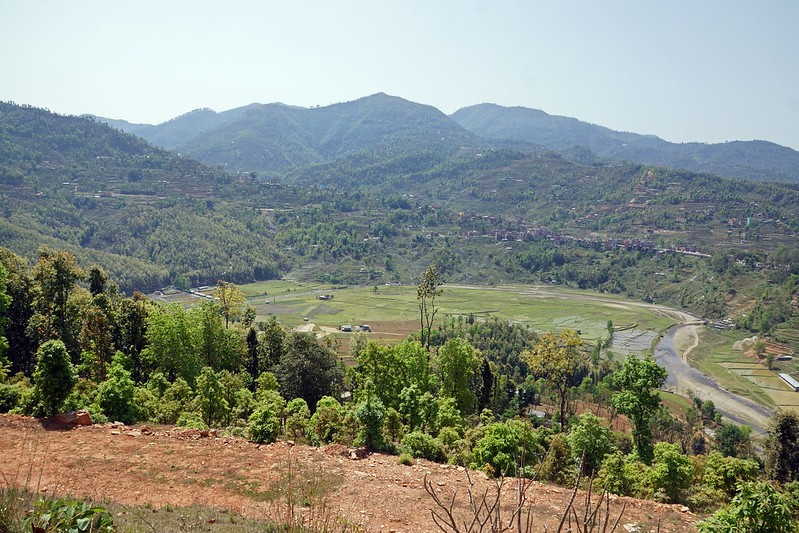 Dhading has the highest number of Chepangs; An indigenous community of Nomadic people.

The Prithivi Highway runs through the southern portion of the district connecting Kathmandu and Pokhara. The road parallels, to the wonderful view of everflowing Trishuli River. The district is only 80km from Kathmandu valley and can take about 3 hours on a local bus. Exploring the district requires local transportation as the villages are far apart but different trekking routes are developed to see around the place.

Dhading doesn't have an airfield. However, Tribhuvan International Airport and Bharatpur Airport are located in close proximity to the city. It takes about 3 hours to reach Dhading from the airport covering a distance of 102km and 80km from the Tribhuvan International Airport. Regular buses and taxis are available to reach Dhading from the airport. Yeti Airlines, Buddha Airlines and many other airlines are providing their service. 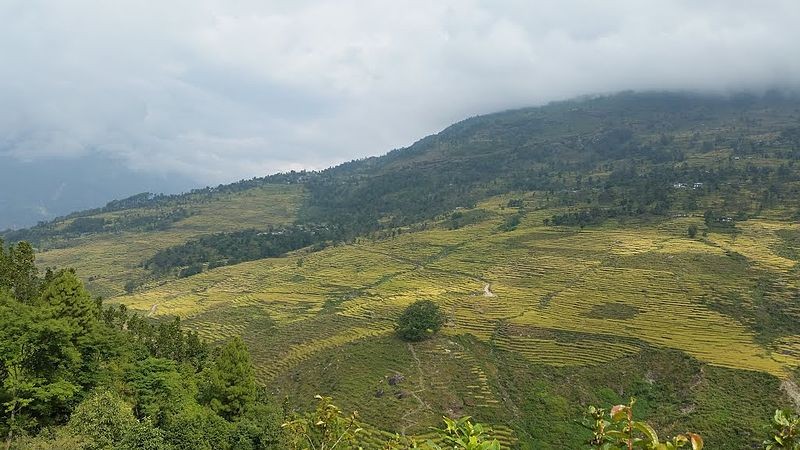 October is the best month to visit Dhading as it is the rice harvesting season and the views of the entire valley are just unimaginably beautiful. The mid-hills are covered in stunning tones of yellow and green.

Tulsipur: The Heart of the Dang District