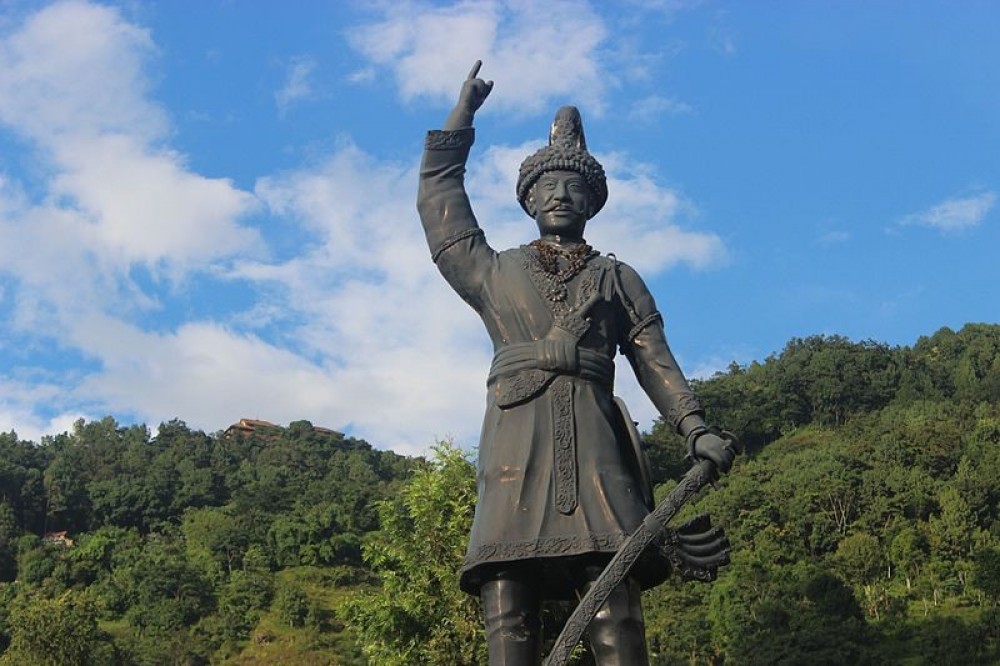 With a rich history like no other place in Nepal, the birthplace of the brave warriors who unified and made this great nation, Gorkha and Gurkha Soldiers is the pride of all the Nepalese. Gorkha Bazaar is the administrative headquarter of the Gorkha district located in the North-West of Nepal. This city is in Gorkha Municipality, previously known as Prithvi Narayan Municipality. The place was named after the King ‘ Prithvi Narayan Shah’. However, in 2009, the name was changed to the "Gorkha" municipality after the end of the monarchy in Nepal. 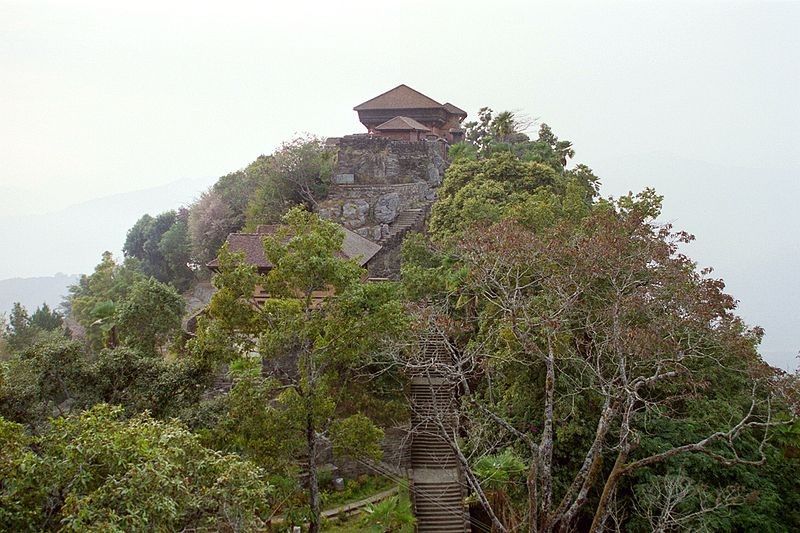 There are many legends associated with the name ‘Gorkha’. Among them, one is particularly interesting and has proof of the myth. The myth holds that a Saint named Gorakhnath appeared for the first in Nepal in Gorkha. There is still a cave with his feet and idol of him in this place. Thus, since the city was established in the place where Sage Gorakhnath appeared, it was named ‘Gorkha’.

At the time of the 2011 Nepal census, it had a population of 49,272 people living in 13,127 individual households. The population of the region predominantly speaks Nepali, Magar, Gurung, Newari, Tamang, Ghale, Chepang languages. Gorkha was the epicenter for 2015, an earthquake which was one of the worst natural disasters faced by Nepal. However, some buildings were able to survive but destroyed many small villages in the area. Now, after 5 years, the villages are fully on their feet and doing their day to day activities.

Rafting in Budi Gandaki or Marsyangdi.

Mt. Manaslu; Eighth highest mountain in the world is located in this district.

Gorkha Palace; The original palace of the Shah dynasty.

Dhike Dada, Lho, Barpak, Laprak, Chumchet and Lakhan Thapa Gaon are some of the popular villages to hike and see the mesmerizing views of Himalayan range and perfect sunset and sunrise.

Tallo Durbar; Historical Palace of Shah and now, a Museum. 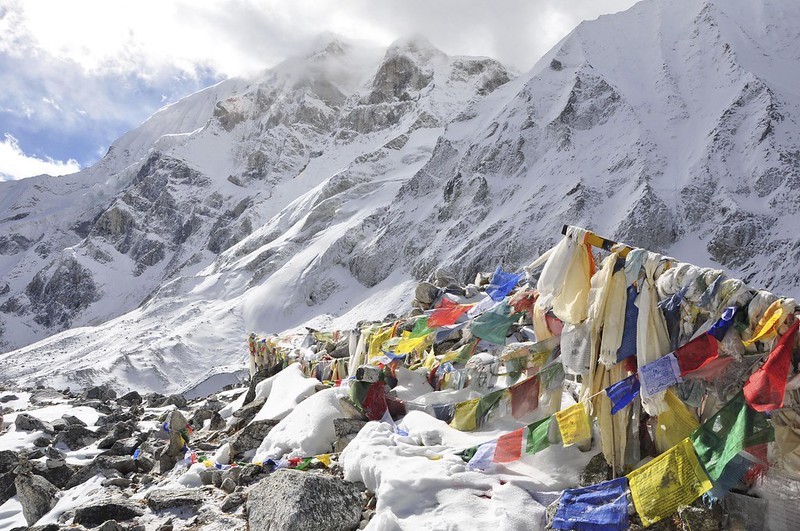 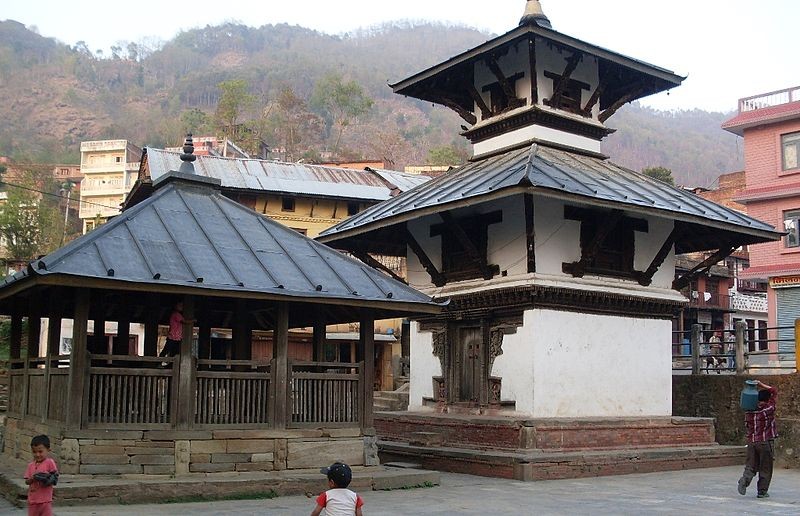 Community Homestay; Experience the warm hospitality of the Barpak people. 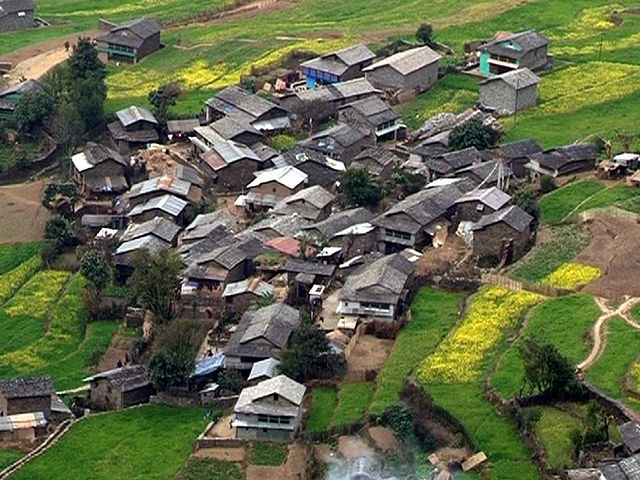 Beautiful wood carving in the palaces and temples. 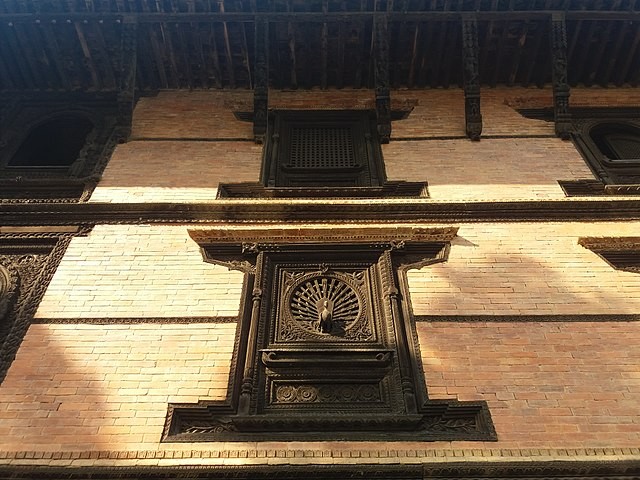 The city is connected to Abu Khaireni which is 23km, from Prithvi Highway connecting Gorkha Bazaar to the rest of Nepal. The city is 142km from Kathmandu and can take about 4 hours on a bus. Another important city of Nepal, Pokhara is also located in very close proximity to Gorkha, only 106km which takes about 2 hours to reach Pokhara from Gorkha.

Gorkha has an airfield named Palungtar Airport or Gorkha Airport. However, the airport is not in operation and has been closed now. Pokhara Airport is the nearest airport of the city. Regular buses and taxis are available to reach Gorkha from the airport. Yeti Airlines, Shree Airlines have been providing their service.