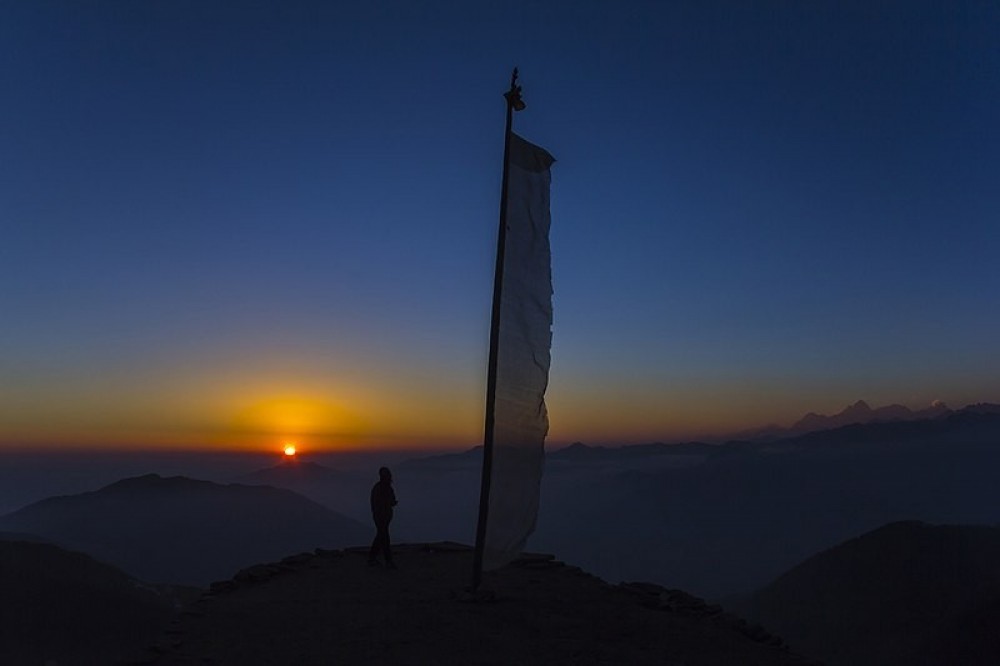 The smallest district of The Himalayan Region; Rasuwa

Located on the Northside of the capital, Dhunche is the starting point to the famous Gosaikunda trek. It is the administrative headquarter of Rasuwa district and is located at an altitude of 2,030 meters. Origin of the Rasuwa name had begun as 'Rasowa' which is believed to be derived as a combination of two Tibetan words ‘ra’ meaning lambs and ‘sowa’ meaning grazing as it was famous for its lamb and grazing lands. And later people started to call it Rasuwa. 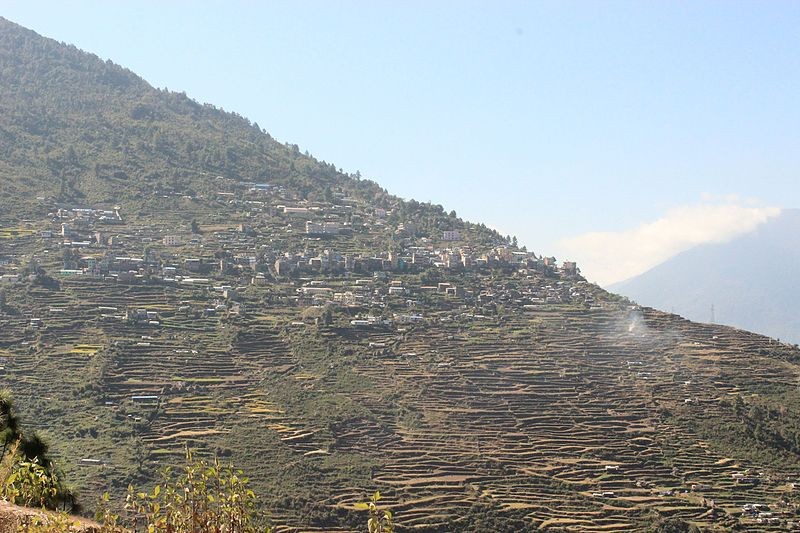 According to the 2001 census, it had a population of 2,535 people residing in 604 individual households. The predominantly spoken language is Tamang, Nepali, Tibetan, Gurung, Newari and Sherpa. Its territory has elevations ranging from 614 to 7,227 meters from the Sea Level. Forests cover 31.43% of the land while 16.63% is always snow-covered. The solitude and serenity of the Himalayas are reflected by the craftsmanship, dress, traditionally built stone houses and the artistic wooden carvings.

Some of the major attraction of City

108 lakes some of the famous are Gosaikunda Lake, BhairabKunda, Surya Kunda. 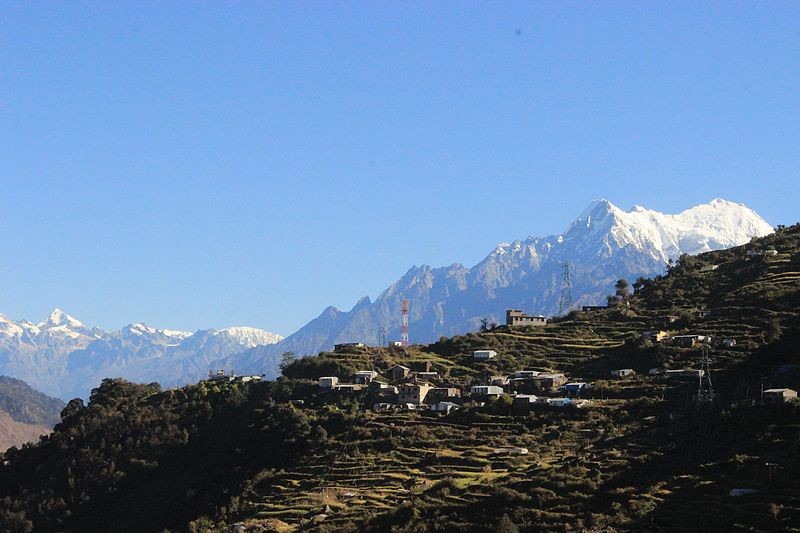 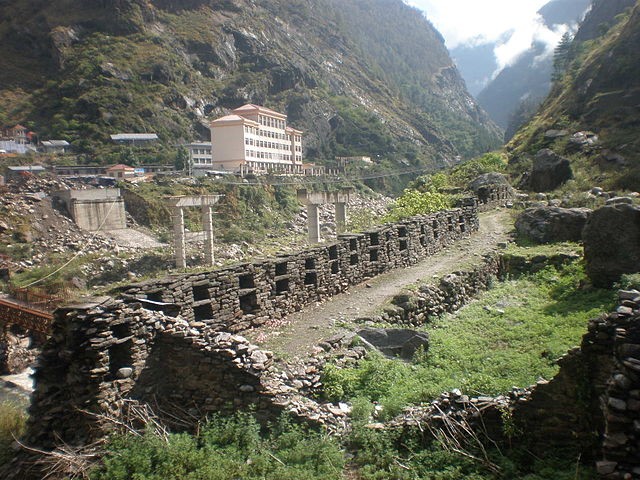 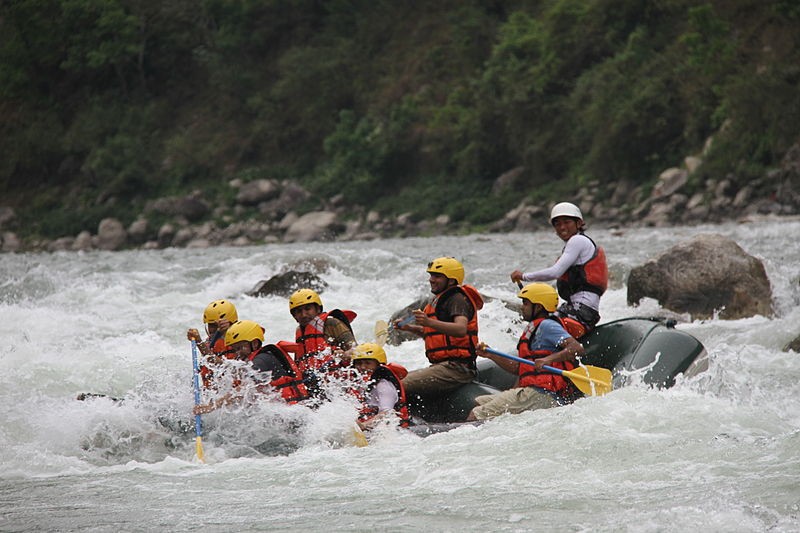 Goljung-Gutlang-Chilime-Thuman and Briddim; Areas rich in culture as well as biodiversity.

Community Homestay; Experience the warm hospitality of the Briddim people.

Dhunch, the headquarter of the district can be reached very easily. It is 120km from Kathmandu and can take about 6 hours on a local bus. All the major sites are within walking distance around the city so exploring the city will not require any means of transport. It is the start point of the famous Gosaikunda trek.  Another famous place where most of the people visit is Rasuwagadi and it is 200km from Kathmandu and can be reached in 7-8 hours. There are regular buses leaving from Balaju Bus Park to Dhunche and Rasuwagadi.