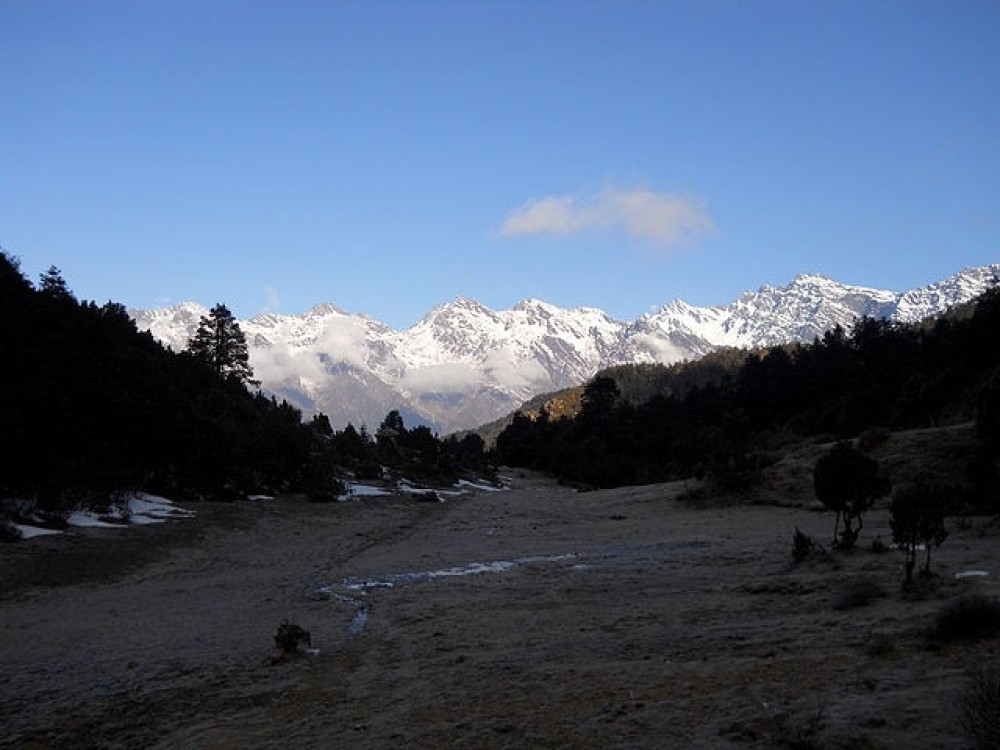 Located in the north of Kathmandu, Melamchi is a small valley at an altitude of 846m. It is a municipality in the Sindhupalchok District. The valley is typically narrow, steep Himalayan River-Valley. The lower valley slopes are very steep, rocky, and "V" shaped whereas in the Middle the valley slopes are dissected by rolling alluvial tars at the bottom. The middle mountain slopes have a gentler aspect and are the sites of settlements. The upper mountain slopes are very steep, rocky and with pointed ridgelines. The elevation difference between the valley floor and the uppermost part is over 1000m. This place is famous for the drinking water project called Melamchi water supply project which was planned years ago to supply clean drinking water to the people of Kathmandu Valley.

The total population of the Melamchi Valley is 68,800. The population of the region predominantly speaks Newar, Tamang, Nepali, Nepal Bhasa languages. With the largest ethnic groups of people being Newar, Brahmin, Chhetri, Tamang, Gurung, Kamis, Damais and Sarkis. The lower part of the Melamchi valley has a Subtropical climate, while the upper part has a Cool Temperate climate. The Melamchi valley mainly produces Paddy, Rice and Maize. About 94% of the economically active populations are engaged in farm activities and some are involved in service, pottering, tourism and fishing.

Some of the major attraction of the area

Fishing in the river of Melamchi. 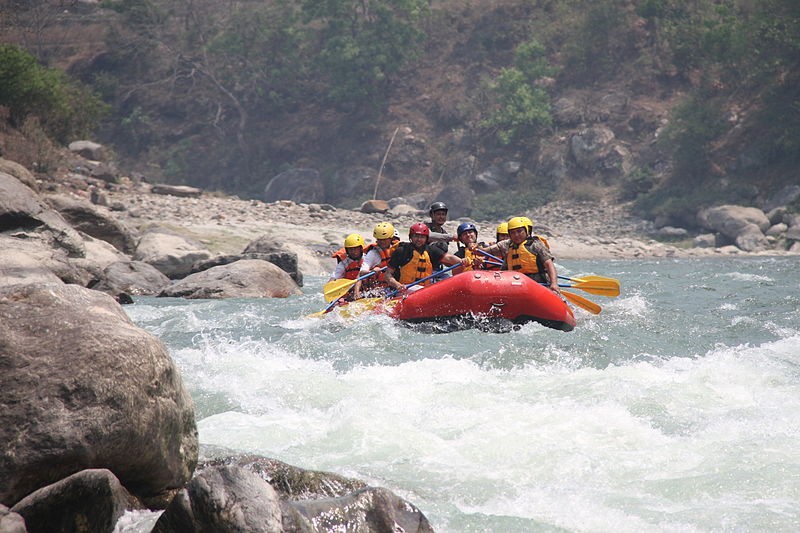 Community Homestay; Experience the warm hospitality of the Melamchi people. 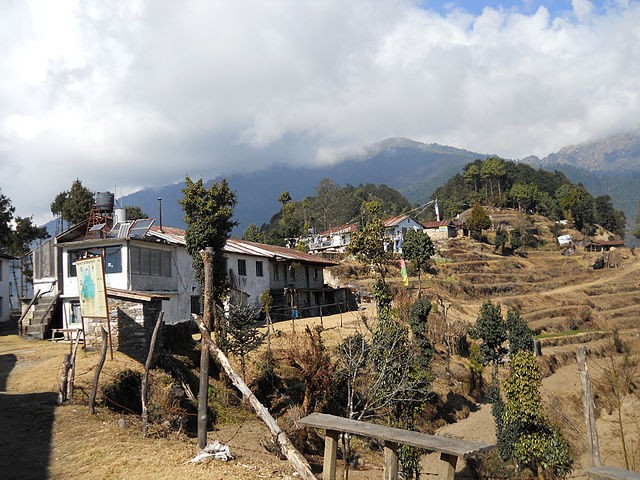 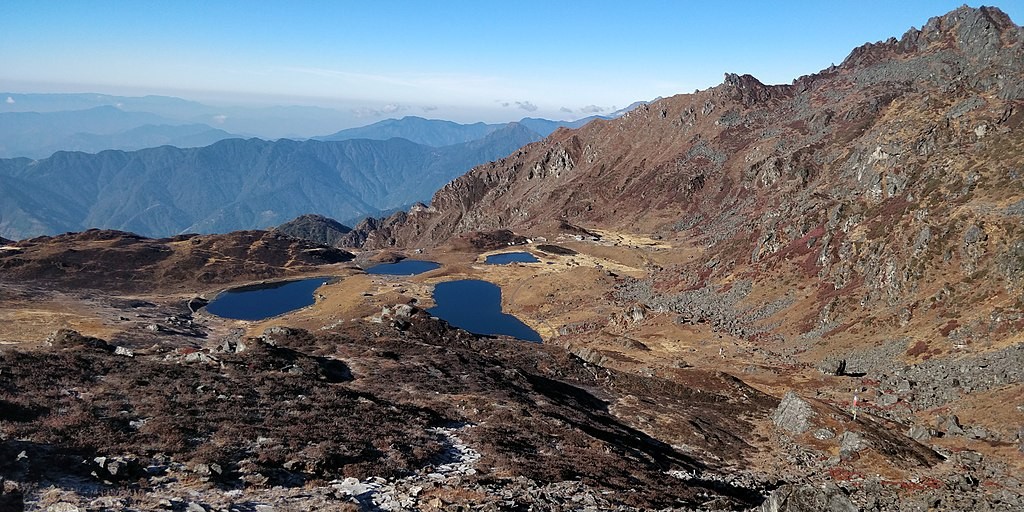 Diversity in the flora and fauna of the region. 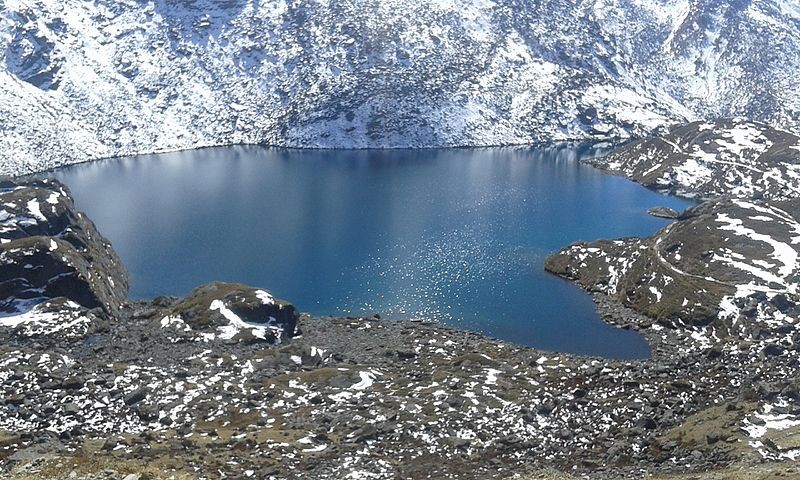 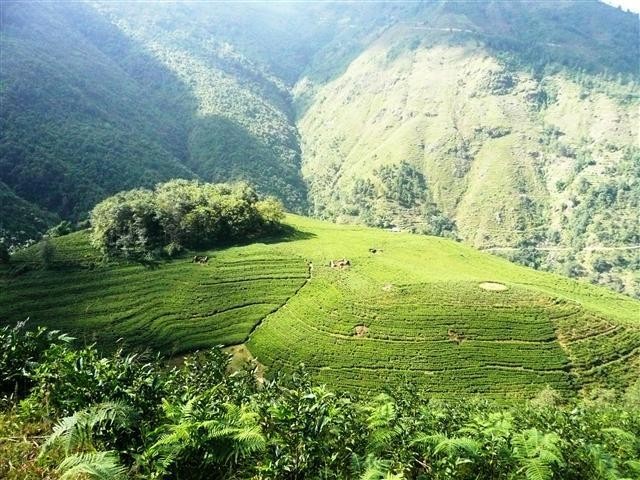 Being near the capital Kathmandu, Sindhupalchowk is one of the least developed districts of the country. There isn’t any airfield in this district. So, the only way for people to travel is from the roadway i.e Arniko Highway. The Arniko Highway runs from the Chinese border to the capital. It is one of the major trading routes of the country. Melamchi is only 43km from Kathmandu and can take about 2 hours to reach via Shankhu-Melamchi Road. Regular buses and micro-buses travel to the city from Kathmandu and other parts of Nepal.