Visit one of the diverse districts of Nepal in terms of geography, nature, culture, and tradition.

The streets of Palpa symbolizes the ancient local lifestyle of the then people. The Newari architecture style of the houses and the sight of the old bazaar is sure to catch your eyes. The geography of the Palpa district is also quite interesting. The landscape rises from 250 m to 2000m in elevation and fosters diverse flora and fauna. Another beautiful town, Tansen, is the headquarters of the Palpa district. 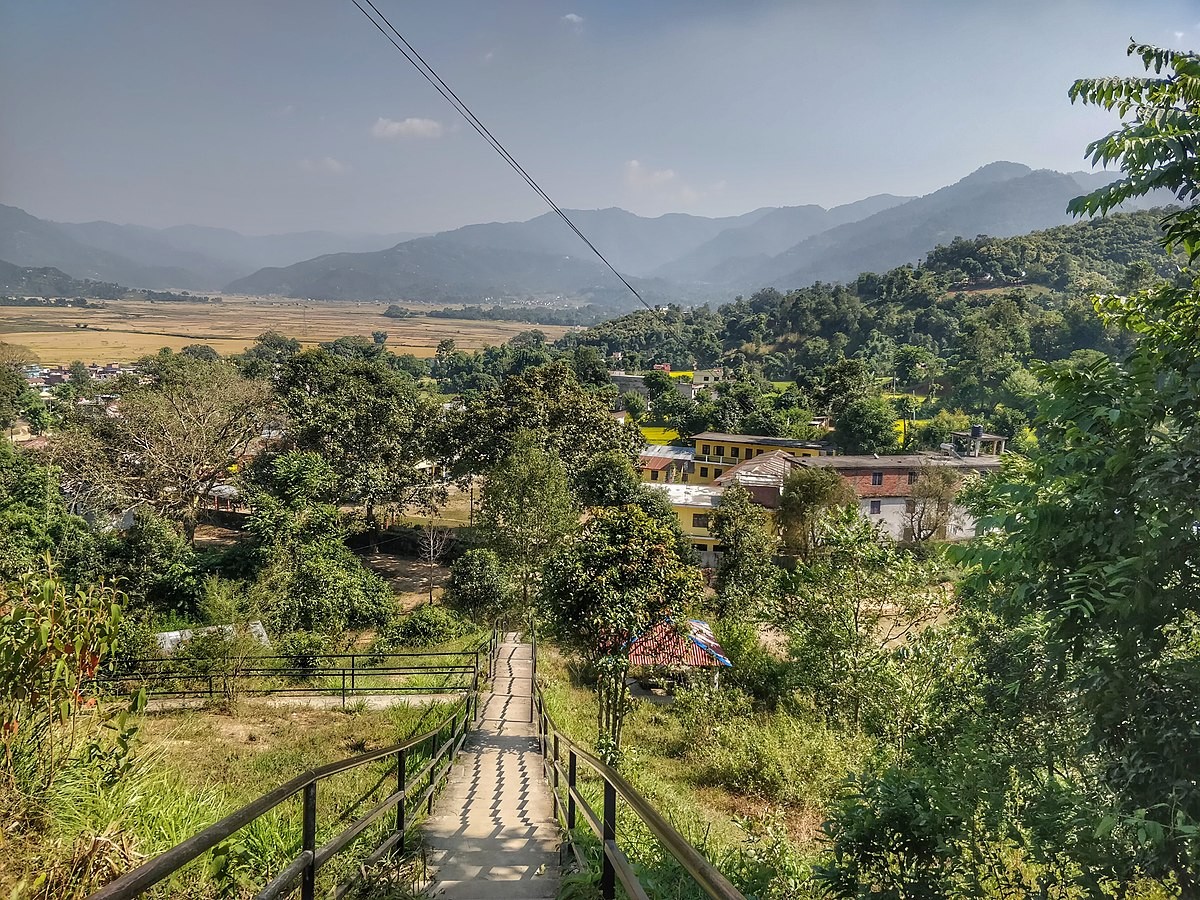 This place was a famous trading spot for the Newar communities a century ago. They used to travel to this destination all the way from Kathmandu with their arts and architecture. Eventually, it became the hub of the culture of the midwest region of Nepal. The essence of Newari style can be found along the alleys, with the architecture of the old houses and among the welcoming people you meet.

Though the town is dominated by Newars, the Magar people are also the major inhabitants of Palpa District. The name of headquarters “Tansen" itself is a Magar word that translates to “northern settlement”. The town is therefore known as one of the many diverse districts in terms of geography, culture, and tradition. 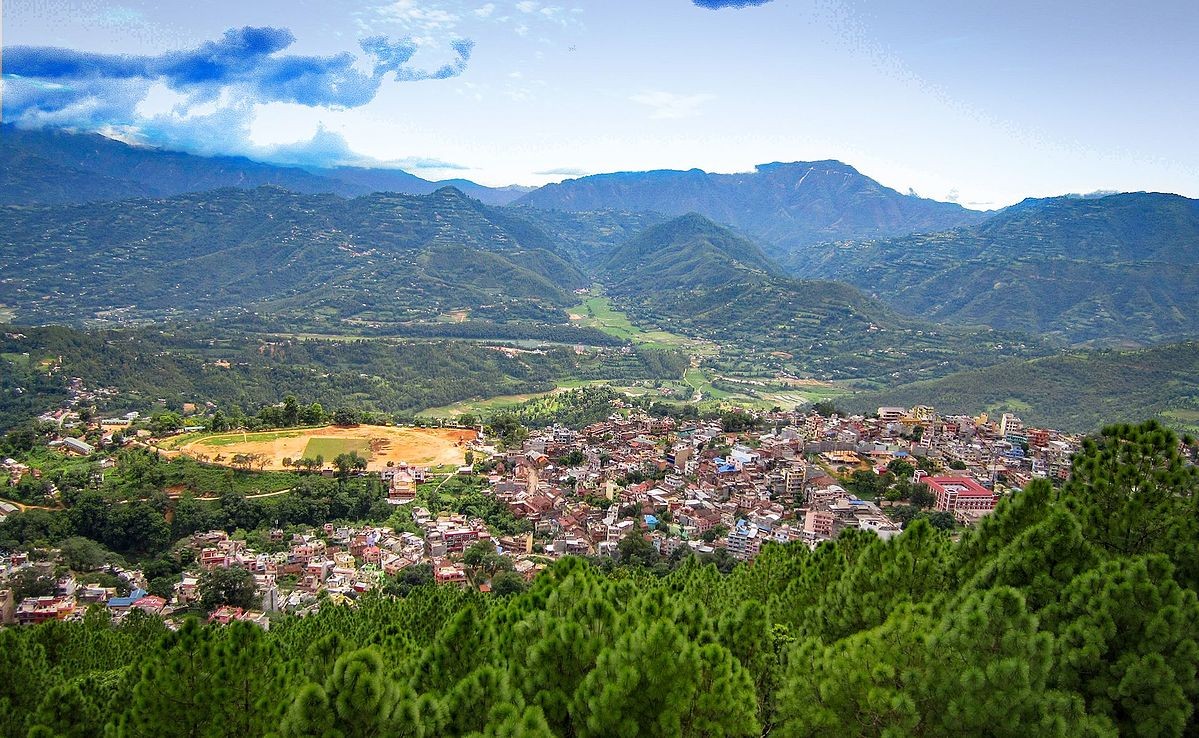 Tansen lies not so far from two famous tourist destinations, Lumbini and Pokhara. It lies in a 3-4 hours drive from these destinations. Regular buses are also available from Kathmandu to Tansen. The route can be either via Butwal or via Pokhara.

Many take flights from Kathmandu to Pokhara or Bhairahawa and then drive to Tansen.

A Dive into Nature and Culture

The Historical Newar Town of Banepa