Nepali etiquettes you should know 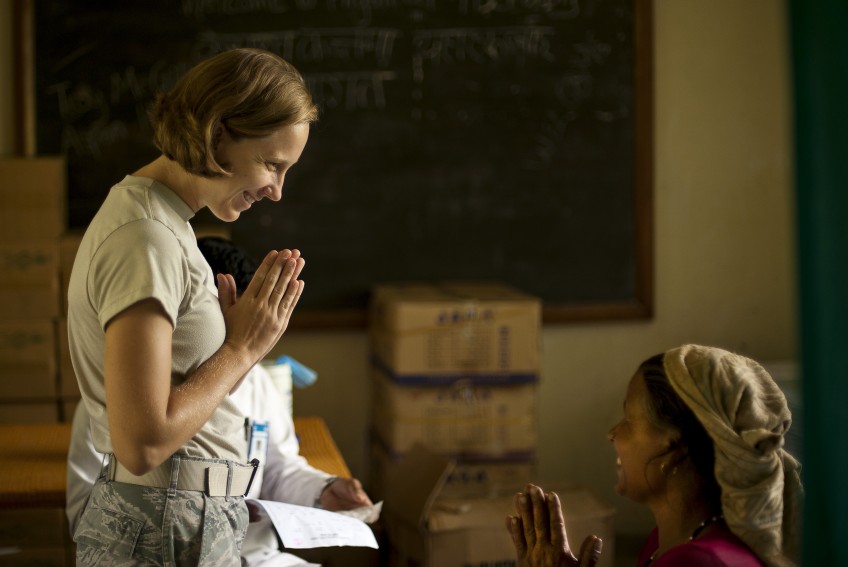 A list of useful social etiquettes that will make your visit to Nepal a lot more hassle free.

Before your visit to Nepal, you may have learned how to greet someone with a ‘Namaste’ or thank someone with a ‘Dhanyabad’, but one should know that Nepal is an ancient civilization—rich in history and culture—and even centuries later, the people here follow they’re own set of ideologies and mannerisms. To avoid being disrespectful and embarrass in public, here’s a list of social etiquettes and etiquettes unique to Nepal, which could prove to be helpful in your travel to Nepal.

Don’t Be Gauche, Use This Gestures

When you’re greeting Nepali people, especially those older than you, it’s common courtesy to join your hands and say ‘Namaste’. In Nepal, there’s a lot of importance given to which hand you’re using to do what. Generally, the right hand is associated with an auspicious aura so it’s good to be cautious when you’re receiving or giving gifts. Even while eating try not to use your left hand as Nepalis tend to enjoy devouring food with their hands. Since the early days, the left hand is considered to be ‘impure’ as it was commonly used to wash off after defecation.

Like many Asian cultures, eating together is a big part of Nepali culture. If you’re planning to enjoy Nepali delicacies with some of the locals, there’s something you should keep in mind—touching a shared pot of food with a used utensil or sharing the same bottle of water can be considered ‘impure’ and disrespectful to those around you. So, try not to use the same spoon you used to eat to scoop out rice from a pot. And when you’re visiting a restaurant in Nepal, don’t worry about tipping the waiter or waitress as your bill includes a 10% service charge.

Nepalis are naturally friendly and strongly endorse the Hindu philosophy of ‘Atithi Devo Bhawa’ or ‘The guest is equivalent to God’.  The word Atithi or Guest here extends its meaning to all guests—whether intimate or not. So if you’re a guest, be ready to receive a warm welcome and friendly hospitality. Guests are generally welcomed with khadas (Buddhist shawls) or garlands, and red tika(tilak) on your forehead. In Nepal, garlands and tilak are seen as an expression of honour when someone arrives. If you have Nepali friends over, welcoming them with a hot beverage and snacks is seen as a symbol of good geniality.

Be a Better Bargainer

While bargaining culture is quite evident in Nepal, you need to know when and where to bargain. Bargaining in inappropriate places could not only turn out to be quite embarrassing but also considered very disrespectful. So make sure you aren’t bargaining in places like bigger stores and malls. If you’re around the smaller stores, feel free to bargain out the hiked prices.

The roads in Nepal are quite unpredictable. Roads are busy most of the time, hence causing a lot of traffic jams. Traffic lights are also unavailable in most locations, having you to rely on a traffic police's hand gestures while driving.

As a pedestrian, you have to be especially careful, particularly of the motorcycles dashing at high speeds. While having to cross the roads, a zebra crossing may not always be close by. Even while walking over a zebra crossing, there are no light signals to guide you through. Hence, it is recommended you carefully inspect both sides of the road before crossing. During the nighttime, due to the absence of streetlights in small pathways, it is best if you carry around a torchlight if you are not familiar with the roads.

In most urban cities, as the air is heavily polluted, you may consider wearing a surgical mask to protect your lungs from the impurities drifting around.

Temples and religious places are highly valued in Nepal. Visitors are expected to dress decently and act appropriately inside religious and cultural premises. While you may notice some improper behavior from young couples in places such as the Durbar Squares, it is immensely discouraged that you display any kind of intimate behavior.

Some temples also require you to take off your shoes before entering, which may dirty your socks, for which you might want to carry an extra pair.  Also do hide your personal belongings on your visits to the temple, as it may be snatched by monkeys loitering around the temple complex.

Compiled by the nepaltraveller.com team. 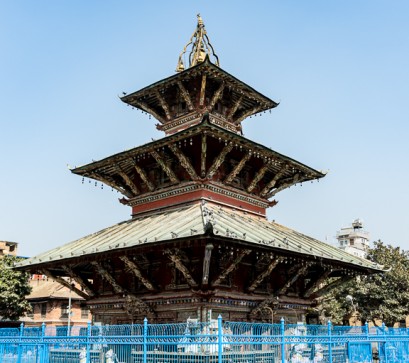 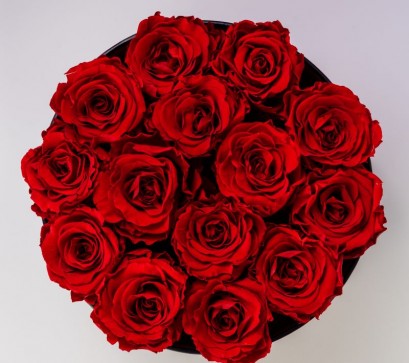