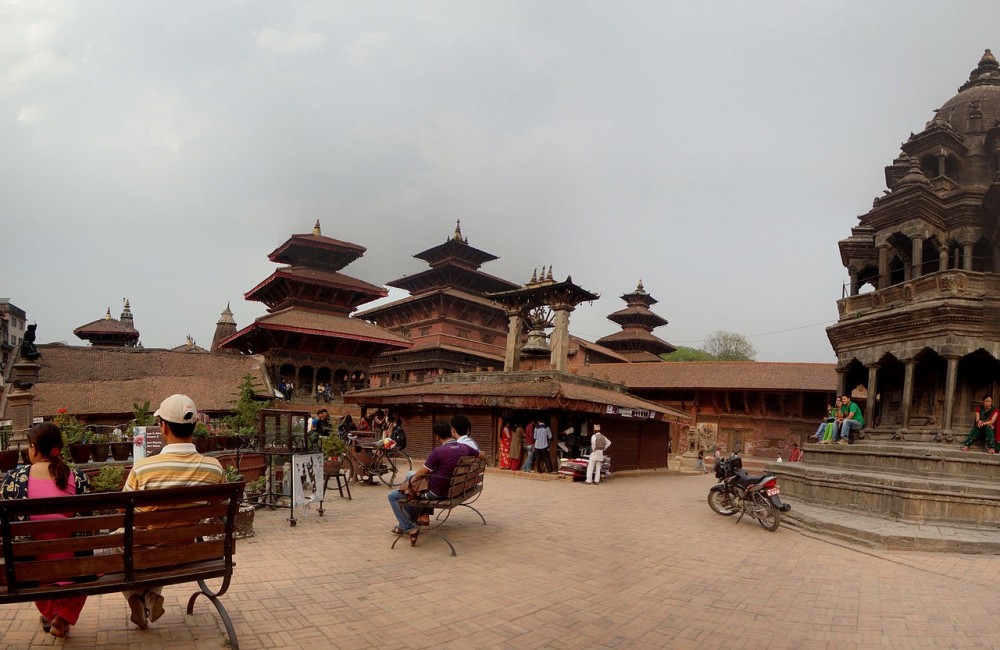 For many, stepping off a plane into Kathmandu is a pupil-dilating experience, a riot of sights, sounds and smells that can quickly lead to sensory overload. Whether you’re barrelling through the traffic-jammed alleyways of the old town in a rickshaw, marvelling at the medieval temples, or dodging trekking touts in the backpacker district of Thamel, Kathmandu can be an intoxicating, amazing and exhausting place.

The 2015 earthquake destroyed several temples in Kathmandu's UNESCO-listed Durbar Sq, but most areas emerged unscathed. Stroll through the backstreets and Kathmandu’s timeless cultural and artistic heritage still reveals itself in hidden temples overflowing with marigolds, courtyards full of drying chillies and rice, and tiny hobbit-sized workshops.

This endlessly fascinating, sometimes infuriating city has enough sights to keep you busy for a week, but be sure to leave its backpacker comforts and explore the ‘real Nepal’ before your time runs out.

Once a fiercely independent city-state, Patan (pah-tan) is now almost a suburb of Kathmandu, separated only by the murky Bagmati River. Many locals still call the city by its original Sanskrit name of Lalitpur (City of Beauty) or by its Newari name, Yala. Almost everyone who comes to Kathmandu also visits Patan’s spectacular Darbar square – even after the 2015 earthquake, this remains the finest collection of temples and palaces in the whole of Nepal.

Another good reason to come here is to take advantage of the shops and restaurants set up to cater to the NGO workers and diplomats who live in the surrounding suburbs. Then there are Patan’s fair-trade shops, selling superior handicrafts at fair prices and channelling tourist dollars to some of the most needy people in Nepal. 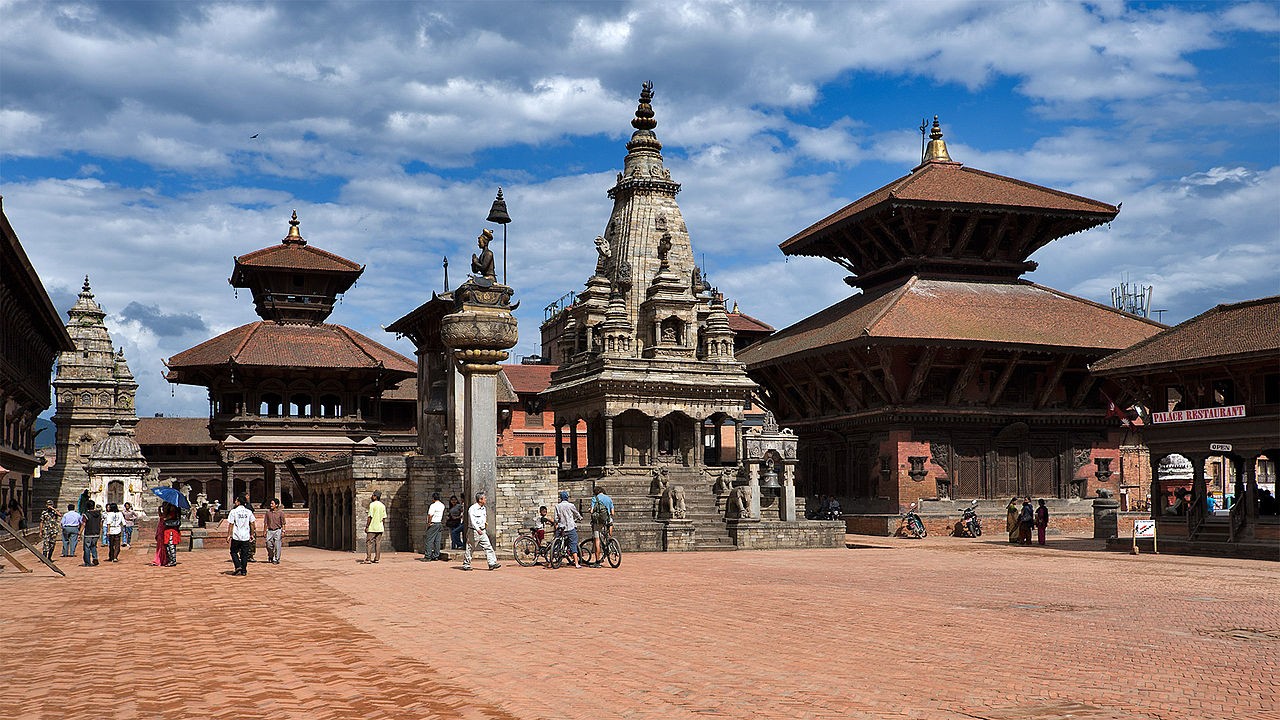 Bhaktapur was always described as the best preserved. Tragically, however, the 2015 earthquake caused terrible devastation and loss of life. Nevertheless, only a few temples were destroyed, there is still much to see here and tourism is vital to the community.

Many Nepalis use the old name of Bhadgaon (pronounced bud-gown) or the Newari name Khwopa, which means City of Devotees. The name fits – Bhaktapur has three major squares full of towering temples that comprise some of the finest religious architecture in the country.

Cultural life is also proudly on display. Along narrow alleys, artisans weave cloth and chisel timber, squares are filled with drying pots, and locals gather in courtyards to bathe, collect water, play cards and socialise. To view this tapestry of Nepali life, visitors must pay a town entry fee, which helps fund temple repair and maintenance.