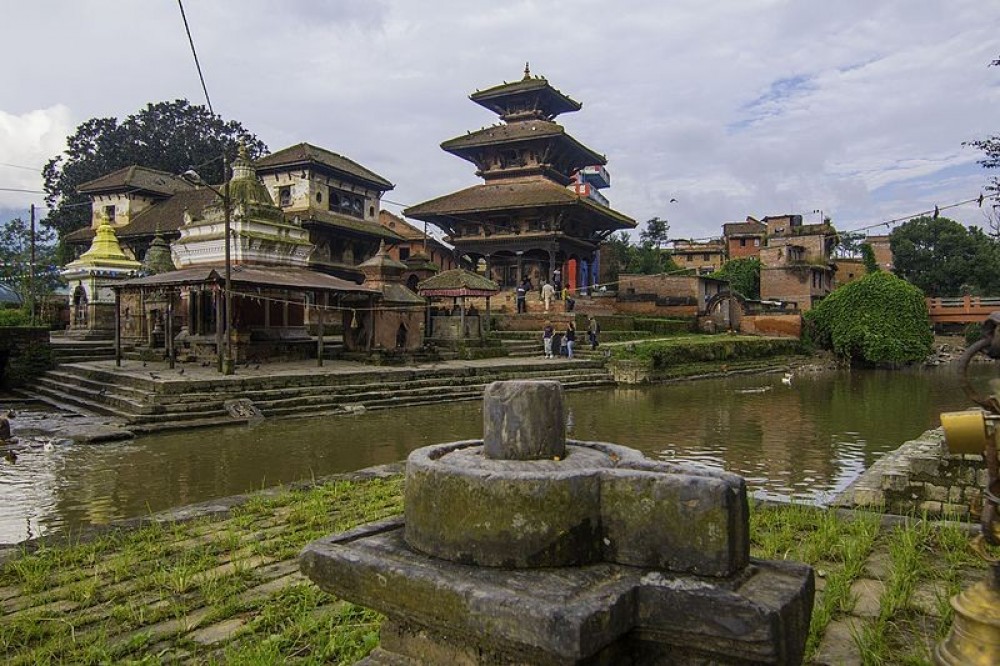 One of the oldest town of Nepal

Located at a distance of only 30km from the capital, Panauti city is one of the best places to get out of the hustle and bustle of Kathmandu and get friendly with nature and relax.  Panauti is a municipality in the Kavrepalanchok district. This small city is listed as a UNESCO tentative site due to the culture, tradition, art and beautiful town itself. Panauti is one of the oldest towns in Nepal, consisting of many temples that are still present until this day dating back to the 15th Century or earlier. 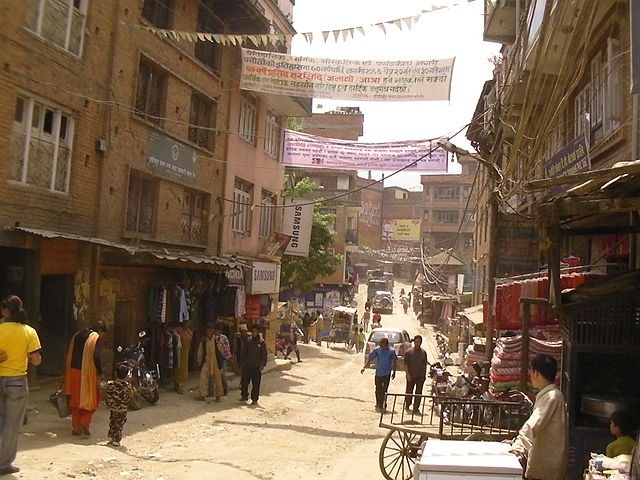 In the past, Panauti was a trading hub along the ancient Salt Trade route between Tibet and India. Due to the religious belief, sacred rivers and rich history, Panauti has been able to stand out of the crowd. The majority of people in Panauti are Newar, and Brahmin, Chhetri. Panauti is a real Newari town providing visitors with a unique experience that no other town can provide. They are renowned for their outstanding craftsmanship and woodcarving skill which is evident in all the traditional houses around the town of Panauti. Due to this reason, it is considered the most artistic town in Nepal after Kathmandu Valley. 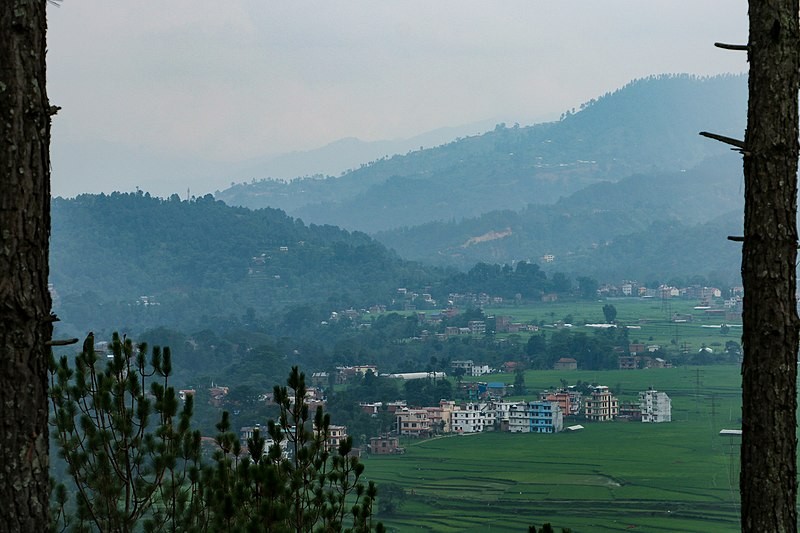 Indreswor Temple; One of the largest and tallest pagoda style temples in Nepal. 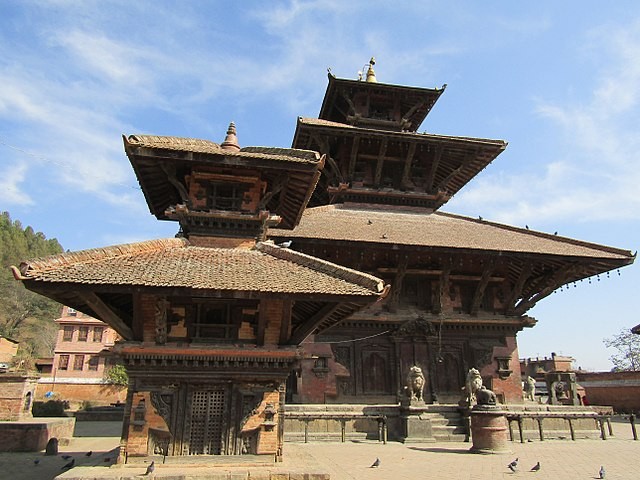 Colorful stones, petals and other items that are laid out on the pavement to welcome everyone in the city. 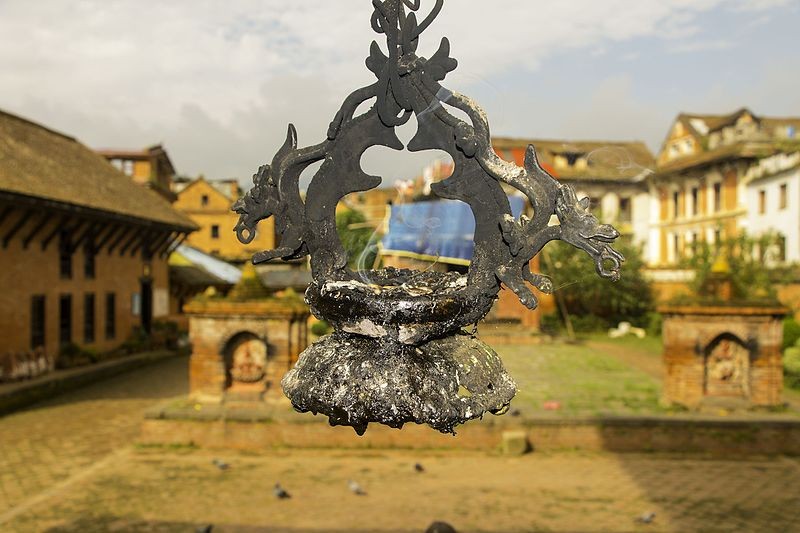 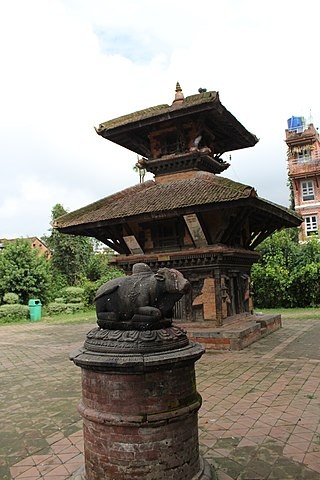 Community Homestay; Experience the warm hospitality of the Panauti people.

Sanga; The statue in Sanga is believed to be the world's tallest Shiva statue. 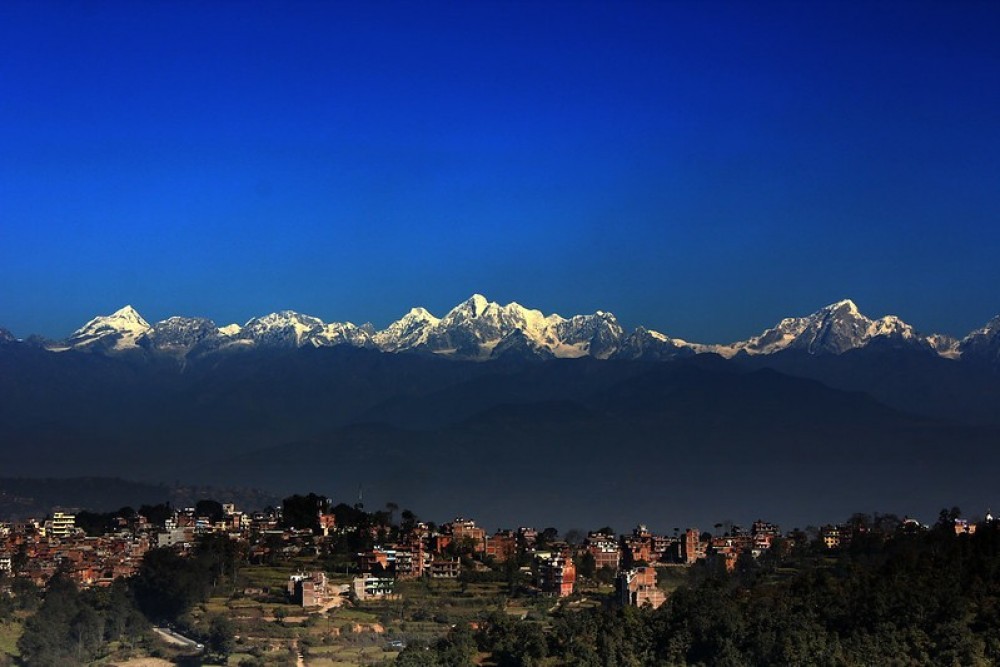 Unique Harisiddhi dance; Which is considered to be the oldest traditional dance in Nepal. 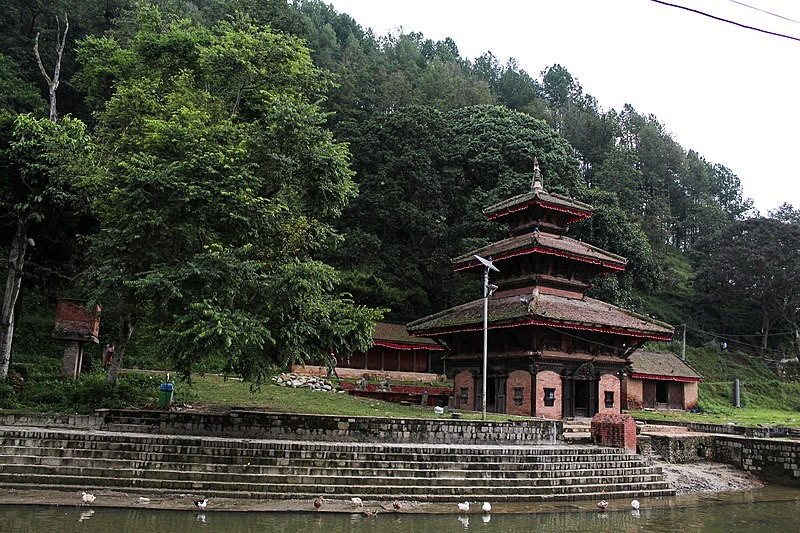 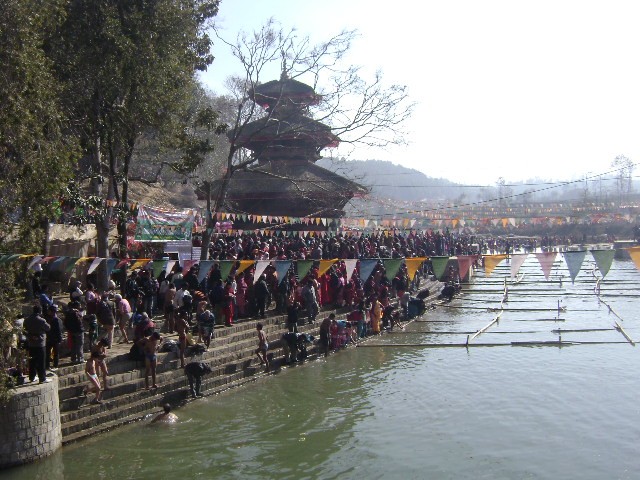 Panauti can be reached very easily. It is only 30km from Kathmandu and can take about 2 hours on a local bus. However, in a taxi, car and motorbikes, it can take about 1 hour to reach Panauti. All the major sites are within walking distance around the city so exploring the city will not require any means of transport.