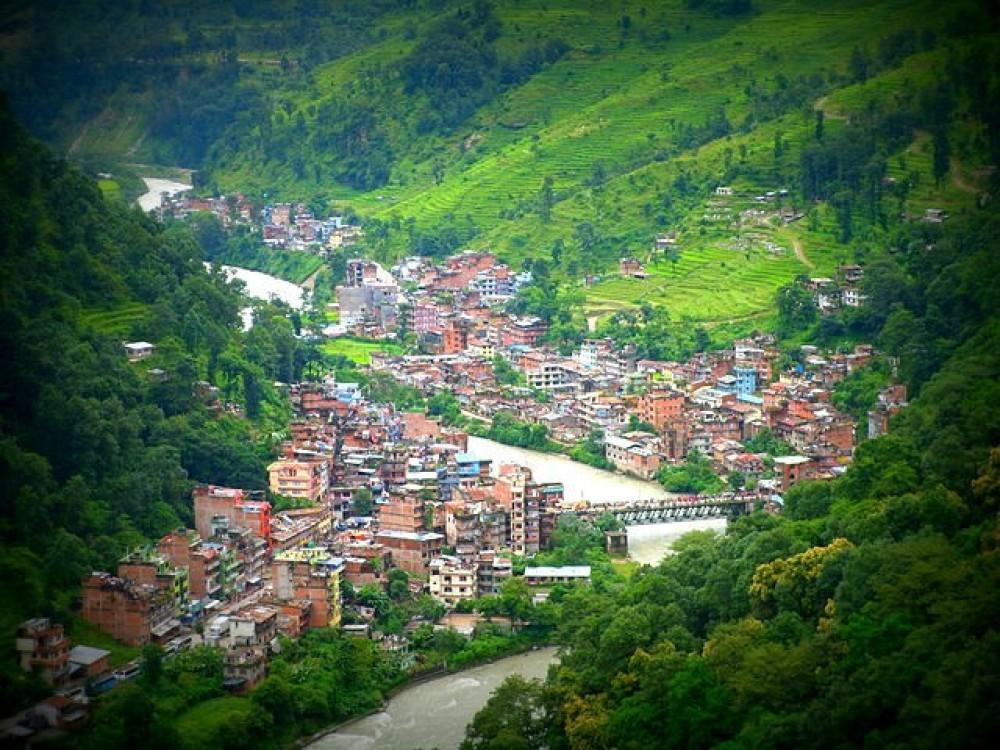 The district with the busiest trade route with China

Located in the northern part of Nepal, above 1,600m, Chautra is a municipality and administrative headquarter of Sindhupalchowk district. This city covers an area of 50 square kilometers. Chautara or Sindhupalchowk district as a whole was a major affected area in the 2015 earthquake. Majority of the house and important infrastructures like Hospital, Schools, Roads, Drinking water, Electricity, Communication, all were affected. Different NGOs, INGOs and Nepal Government helped the people and the district to stand on their own feet and improve the living standard of the people.

According to the 2011 census, the population of the region predominantly speaks Newar, Tamang, Nepali, Nepal Bhasa languages. With the largest ethnic groups of people being Newar, Brahmin, Chhetri, Gurung, Magars, Tamang. The festivities such as the Lhosar, Dashain, Tihar, Shivratri, Naga Panchami, Janai Poornima, Rishi Panchami and many more are observed by all Hindu and Buddhist communities of Chautara. Chautara is in the Deciduous Monsoon Forest Zone, one of five vegetation zones of Nepal. The dominant tree species in this region are oak, pine, beech, maple and coniferous trees at higher altitudes. Football and Cricket are the major sports of the region. The only ground in the city is the Chautara Tudikhel Ground, a multi-purpose ground used mostly for football matches and cultural events.

Some of the major Attraction of the City 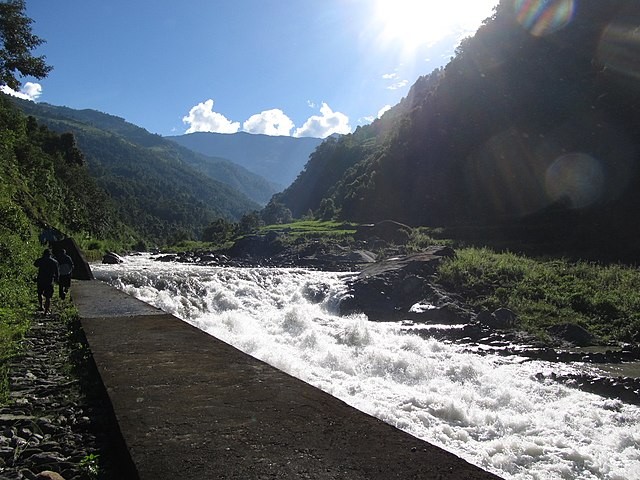 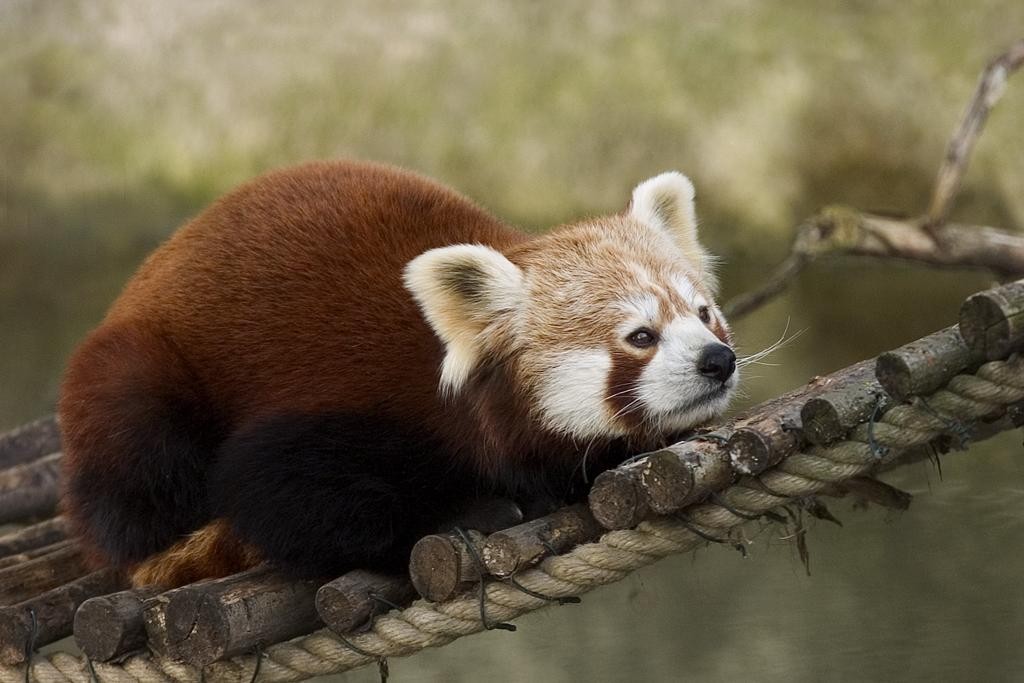 Mesmerizing mountains range from east to west from any of the hilltops when conditions are clear. 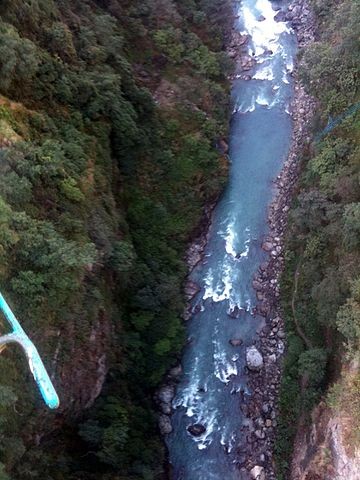 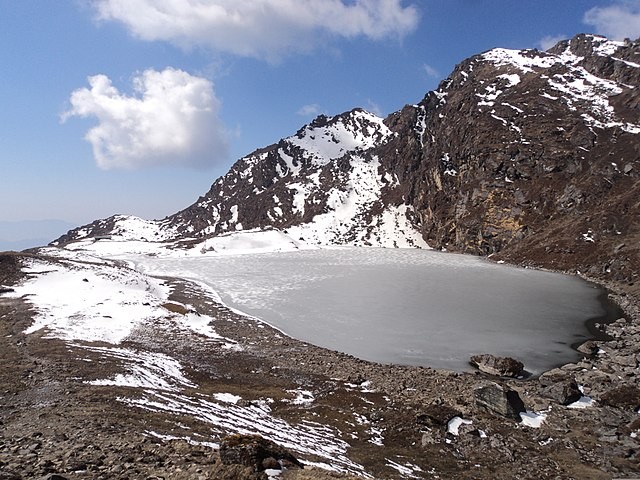 Community Homestay; Experience the warm hospitality of the Chautara people.

Kodari; The famous Tibetan border and the busiest border to China. 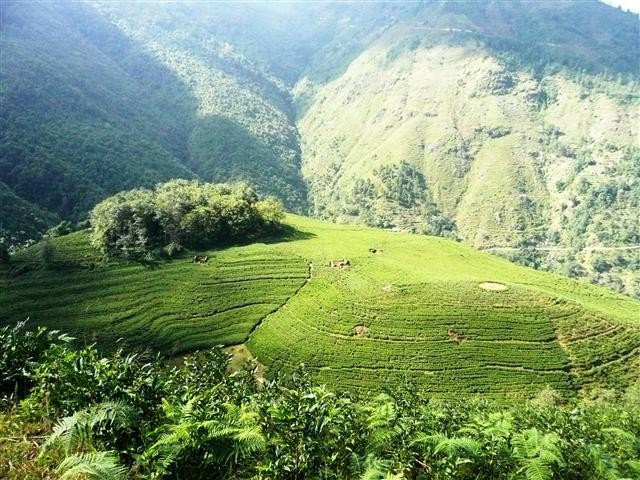 Enjoy the famous pop and folk singers who come from the district.

Being near the capital Kathmandu, Sindhupalchowk is one of the least developed districts of the country. There isn’t any airfield in this district. So, the only way for people to travel is from the roadway i.e Arniko Highway. The Arniko Highway runs from the Chinese border to the capital. It is one of the major trading routes of the country. Chautara is about 328km from Kathmandu and can take about 7 hours to reach. Regular buses and micro-buses travel to the city from Kathmandu and other parts of Nepal.