The city of Adventure Sports

Located in Gandaki Pradesh, Kushma is a municipality and the administrative headquarters of Parbat. The city lies at an altitude of 1294m above the sea level. Kushma Bazaar sits on a narrow and high strip of land between the banks of Kaligandaki and Modi is the main market center of the municipality. Kushma has been an important stop for travellers from Baglung on the way to Pokhara, Palpa and Butwal. The business started to flourish in the region making it an important hub and declared the headquarter of Parbat district. 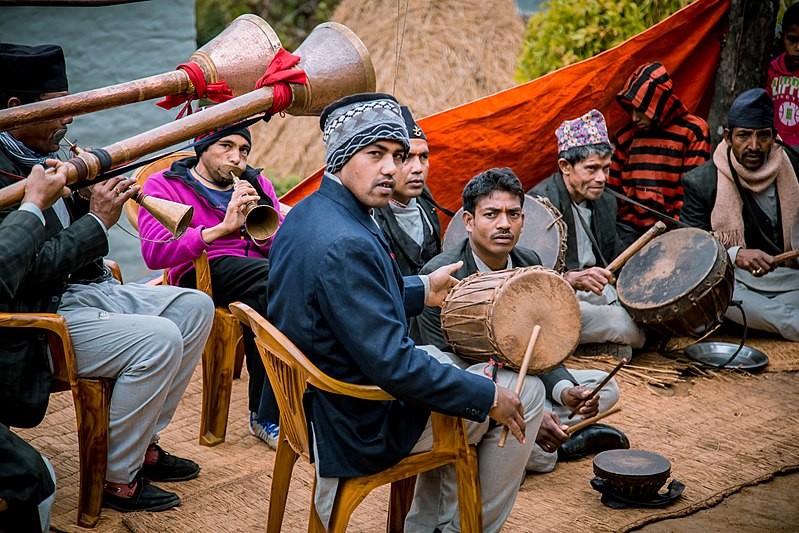 Parbat is the fourth-smallest district of Nepal. According to the 2011  Nepal census, Parbat district had a population of 1,46,590. The spoken language in this region is Nepali, Magar, Gurung, and Newari. Parbat district is a beautiful district with diversified geographical features. There are two major playgrounds namely; Majhi Chour and Indra Chour where football and cricket tournaments are organized and played. 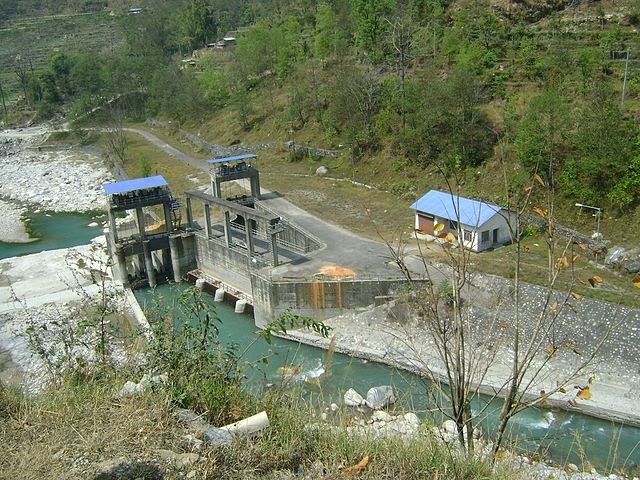 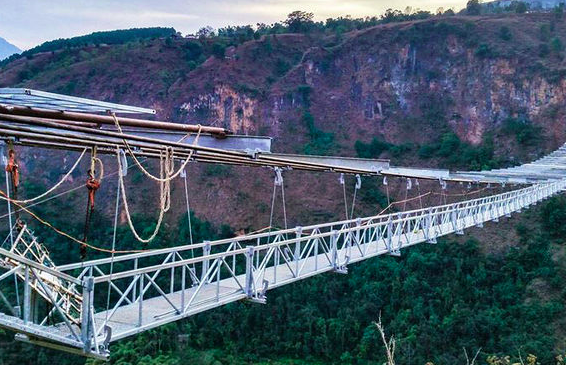 Rafting in the Kali Gandaki river. 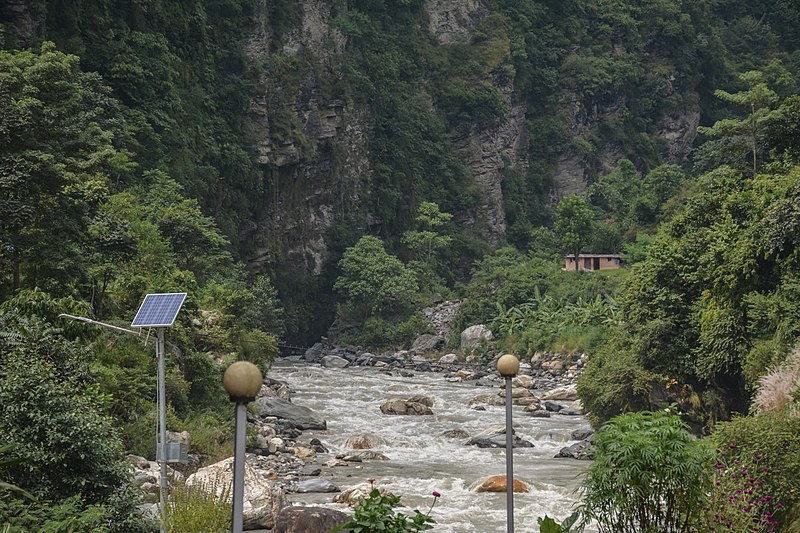 Thrilling Swing; Overlooking the lust curvy river and the city of the Kushma, Parbat. 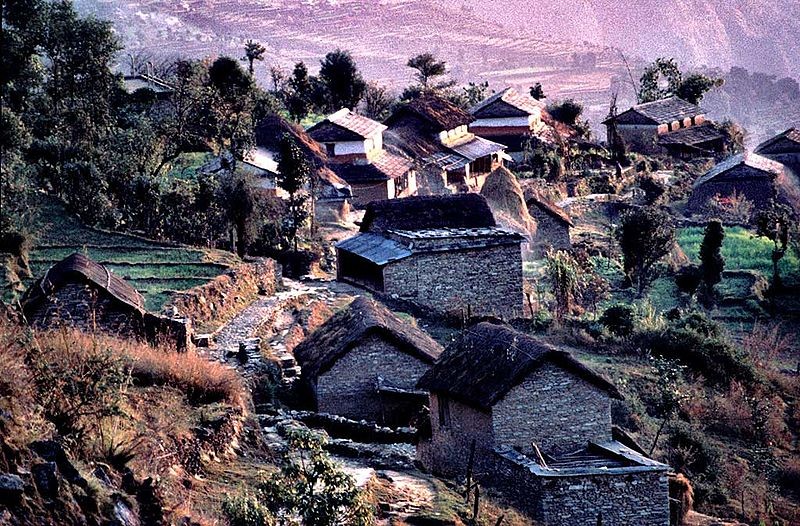 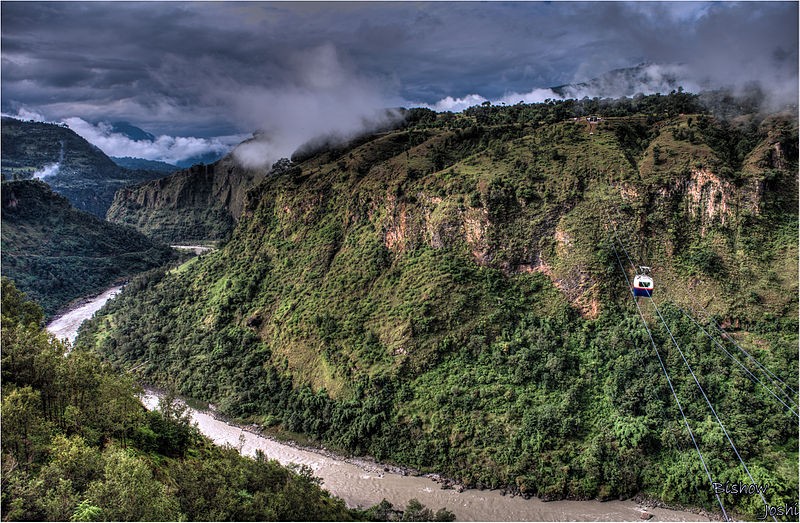 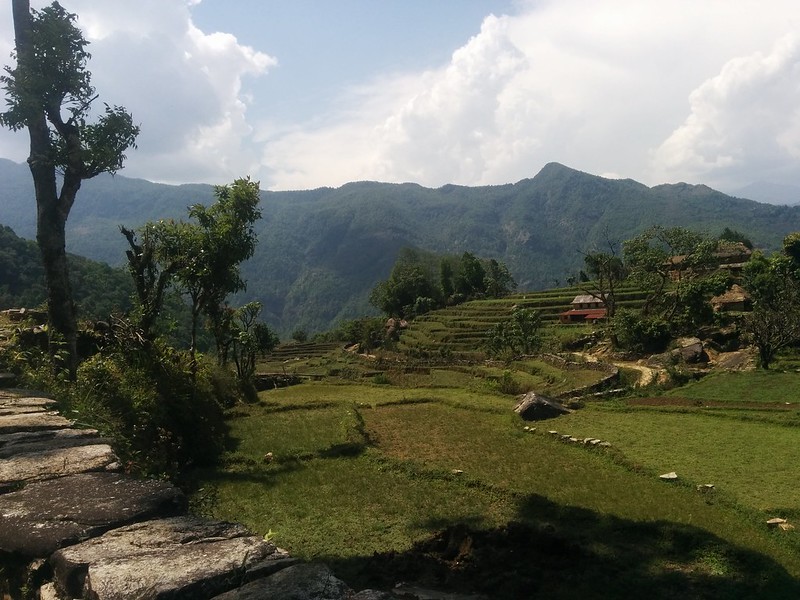 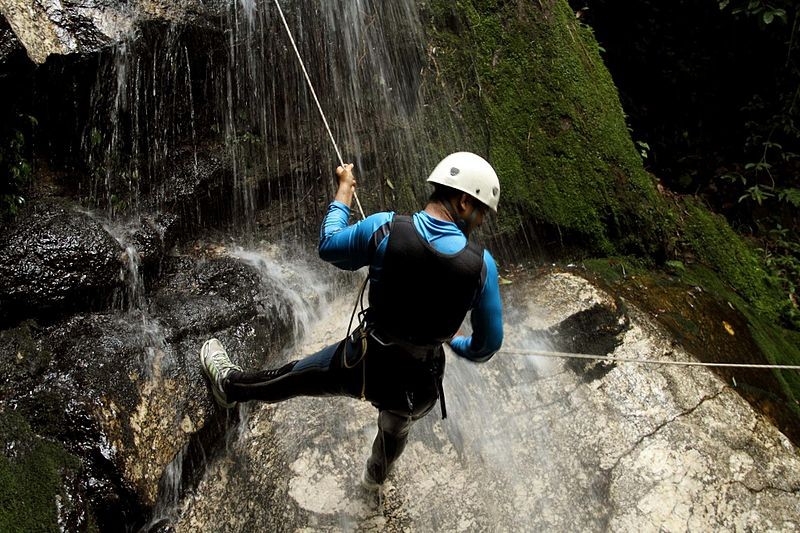 Community Homestay; Experience the warm hospitality of the Kushma people. 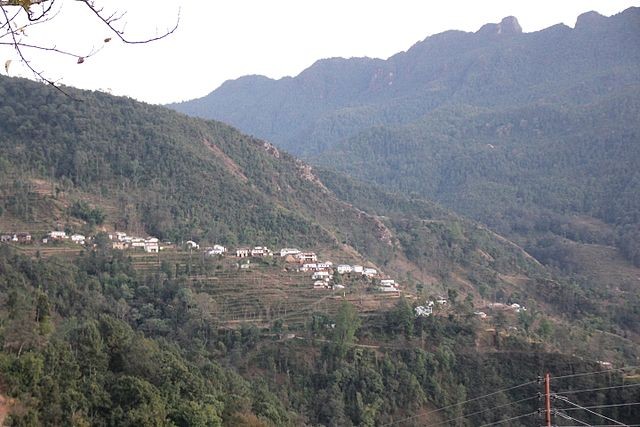 Explore the wildlife and plants of the jungles.

Kushma Bazaar is linked with the national road network by Pokhara Baglung Highway. The city is 261km from Kathmandu and can take about 8 hours on a local bus. Other important cities like  Pokhara is 60km and Baglung is 25 km from Kushma. Small-sized automobiles like local buses, taxies and motorbikes are useful for travelling in this area. Kushma doesn't have an airfield. However, Baglung Airport is located in close proximity to the city. Regular buses and taxis are available to reach Kushma from the airport.