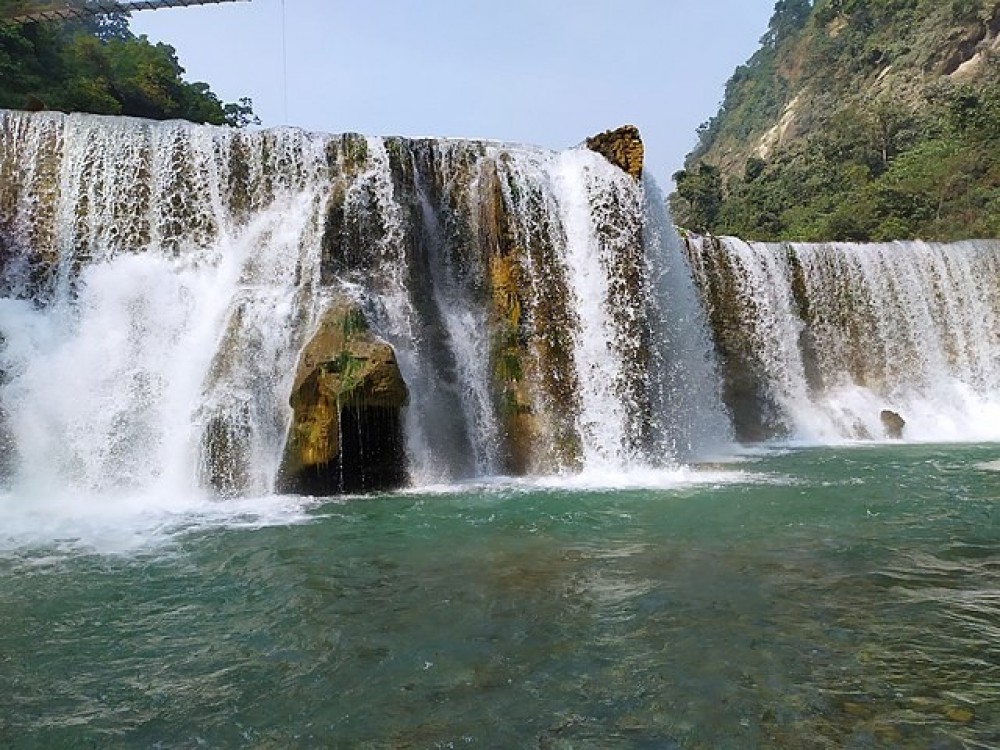 The Best city of Nepal

Located at the bank of the Tilottama River, the lively city Butwal comprises the panoramic views of the hills and plains. Butwal was given the title “Green City of Nepal 2019”. It is also the temporary headquarter of Lumbini province  of Nepal. The city is located below the Siwalik Hills at the northern side while on the southern side expands to the vast plain land of Terai. Butwal was derived from Batauli Bazaar, the town's oldest residential area which is located on the western bank of the Tinau River. 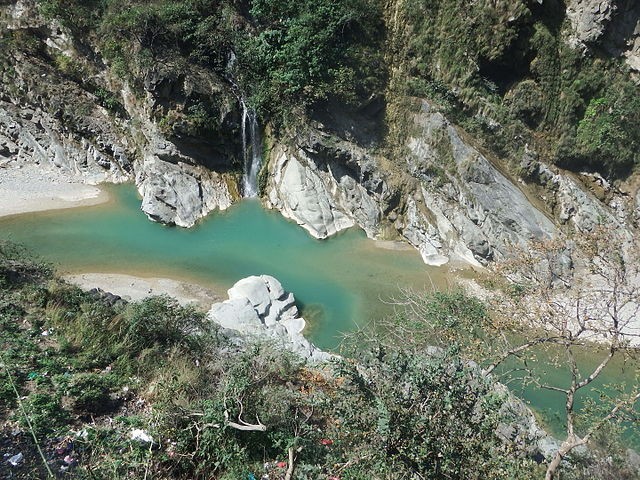 It is one of the fastest-growing cities in Nepal for education, infrastructure, highway, health and safety, communication, trade and banking sectors. Historically, Butwal has acted as a major trading post between the Lumbini Zone and the Indian Plains. There are a lot of loose settlements between these regions that connect Nepalese with the Indian neighbour.

Some highlights of the City 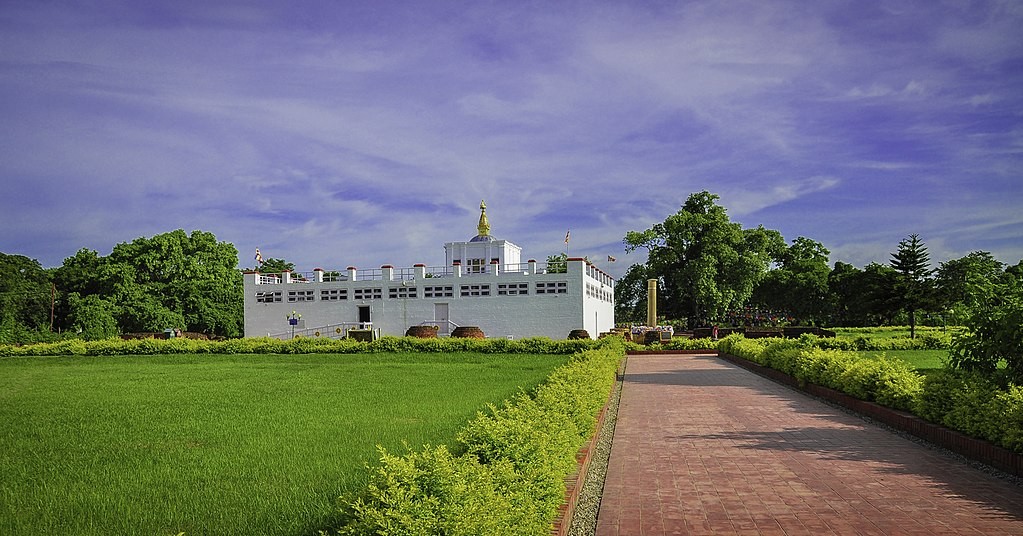 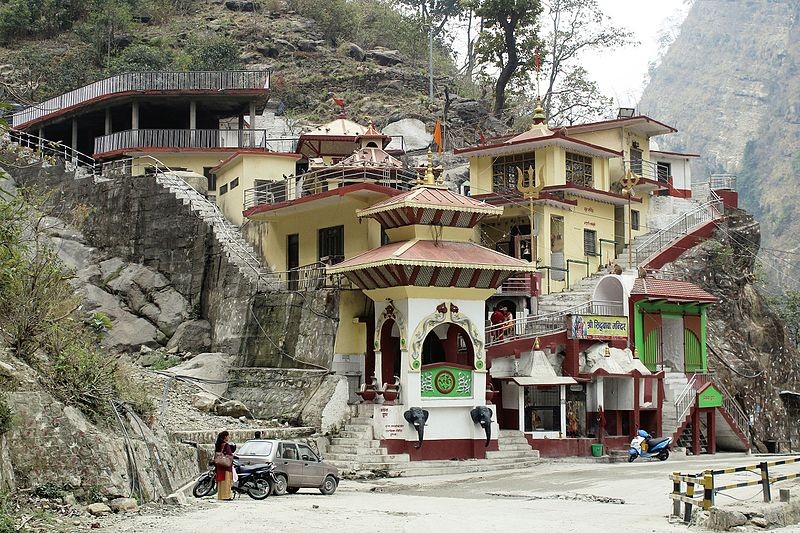 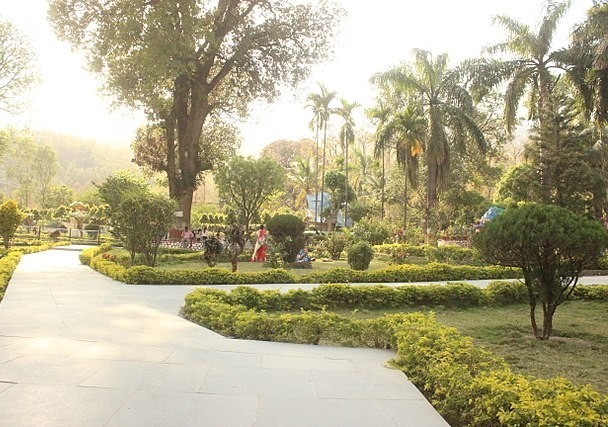 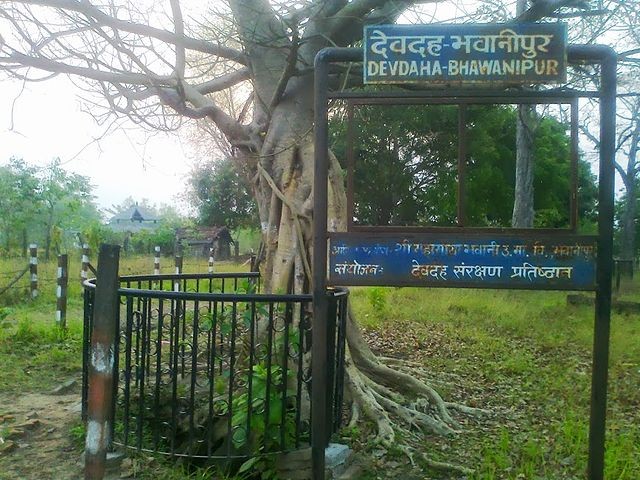 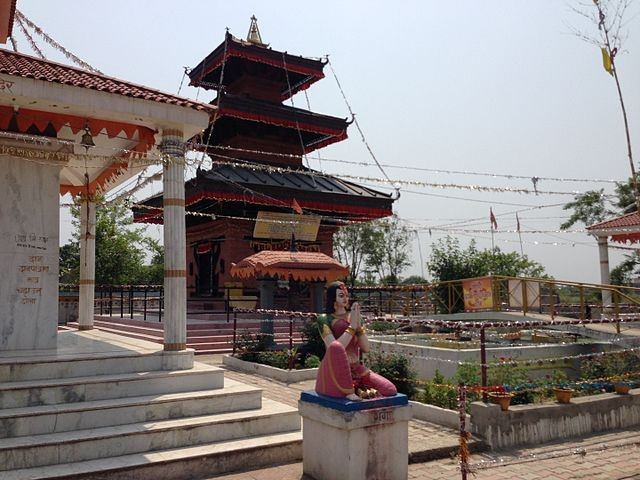 Butwal is well connected with highways and airways systems. It is the intersection point of Nepal's two major highways; Mahendra Highway and Siddhartha Highway. There are regular buses leaving to Butwal from Kathmandu. It is 270km and can take about 6-7 hours to reach Butwal. The Siddhartha highway connects to the Indian border at Sunauli and to the hilly town in Tansen and Pokhara valley. Local minibusses, jeeps and rickshaws for short distances are available to get around the city.

However, if travelling for 6-7 hours isn't your thing and want to reach Butwal fast then airways are the best option. Gautam Buddha Airport located at Bhairahawa is just 28km from the city. It takes about 45 minutes to reach Bhairahawa from Kathmandu and from Bhairahawa, local buses and taxis can be easily found to reach Butwal. Yeti Airlines, Buddha Airlines have regular flights to the cities.