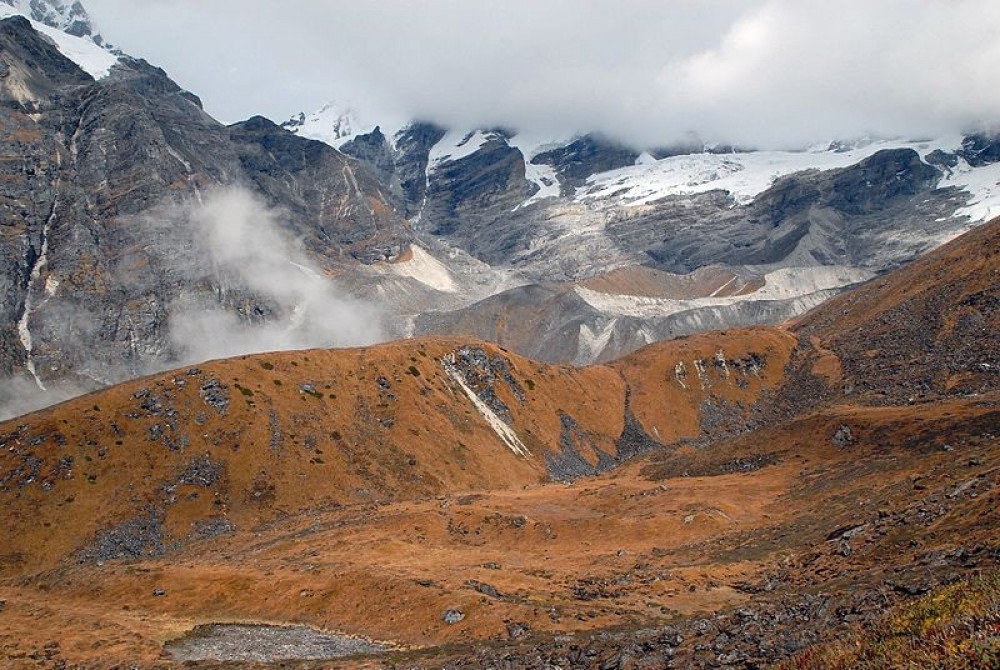 Located in the far North-East part of Nepal, Tumlingtar is a city between the Arun and Sabha River in the Koshi Zone. The city is located in the Sankhuwasabha district. It is also one of the deepest valleys and largest tar (Butte) of Nepal. A large 900MW hydroelectricity project has been in the Arun River, which has made this place a center of attraction for the rest of the country. It is the gateway for trekking to Mount Makalu, 5th highest mount peak of the world.

After a short hike to one of the hills, one can observe the snow-capped Mt. Makalu and the other Himalayan Peaks, the green forests and the Arun Valley site and the beautiful scene of the Arun River. The indigenous tribe of this place is Kumal. The other tribes living there are Bahun, Chhetri, Magar, Rai, Tamang, Newar and Majhi. They all have racial harmony and leave together with peace, helping each other out in every way possible. Their traditional profession is pot-making, however, only a few still practice this career nowadays. There are about 600 families living in the city. 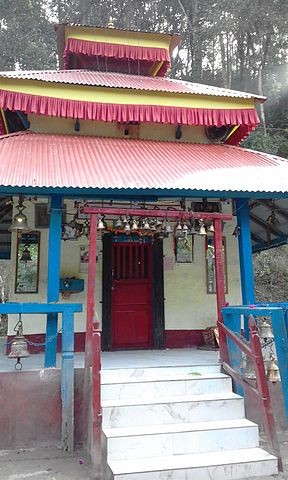 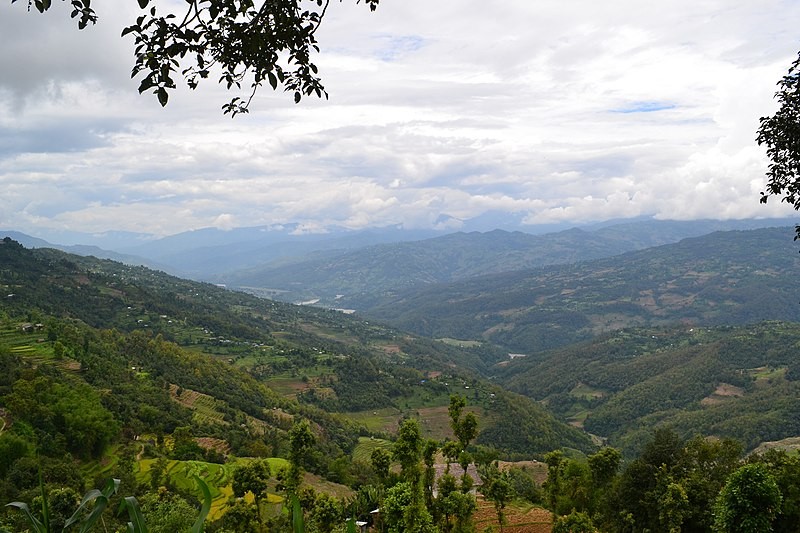 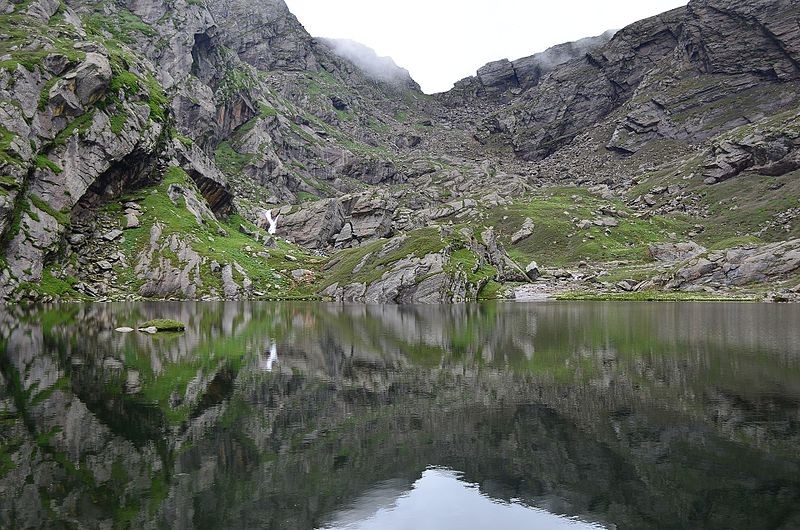 Rafting at Tamor and Kabeli River. 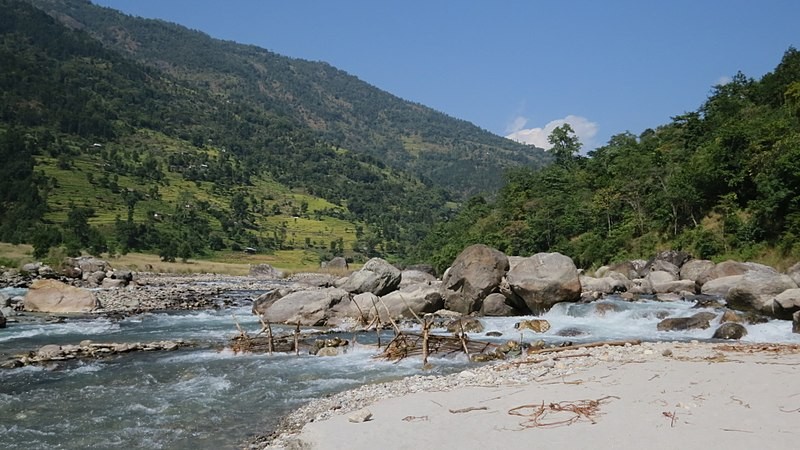 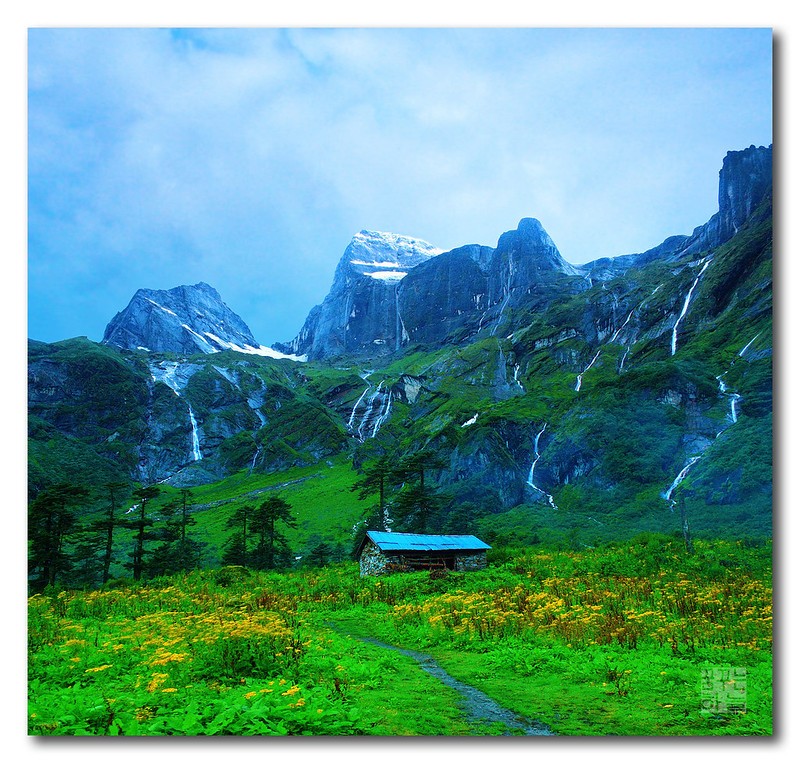 However, a flying alternative is also provided to travellers. Tumlingtar Airport is operational and there are regular flights from Kathmandu and Biratnagar. Currently, Yeti Airlines and Buddha Airlines have been providing the service.