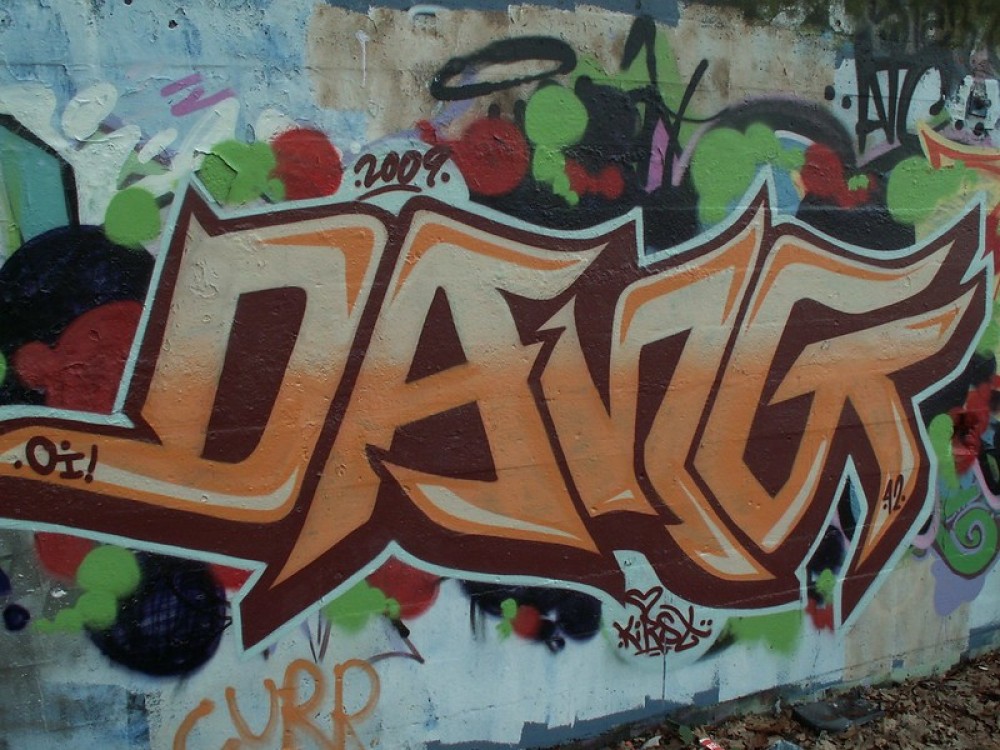 The largest Sub-Metropolitan city of Nepal

Located in the inner terai region of Nepal, Ghorahi is the seventh-largest city of Nepal. It is surrounded by the Shivalik Hills in the south and Mahabharata Range to the north. It is the headquarters of Dang district. The city is known for its landscape and slightly milder climate and provides a gateway to the surrounding regions of Rolpa, Pyuthan, Salyan and Rukum. Previously, it was known as Tribhuwannagar and was related to the name of late king Tribhuwan of Nepal. After becoming a republic in 2008, the city name was changed to Ghorahi. Ghorahi Sub-Metropolitan city has won the title of "The cleanest and sanitized city" of Nepal many times.

Ghorahi lies 413 km, south-west of Nepal's capital Kathmandu and is one of the counter magnets being developed as an alternative centre of growth to help ease the migration and population explosion in the Kathmandu metropolitan area. The city is rich in ancient temples, places with immense historical importance, diverse ethnic groups, languages, landscapes, lakes, flora and fauna, waterfalls which have been able to attract tourists from around the country. Some of the famous places are listed below.

Some Highlight of the City 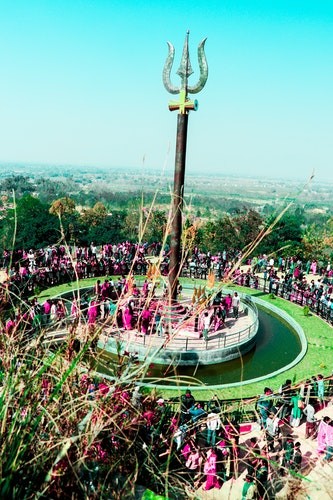 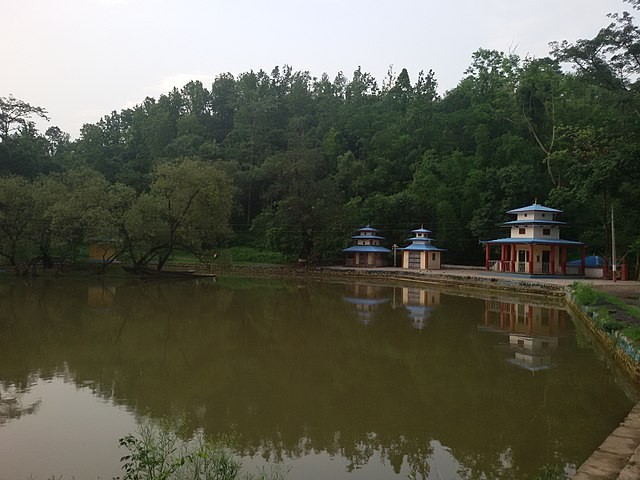 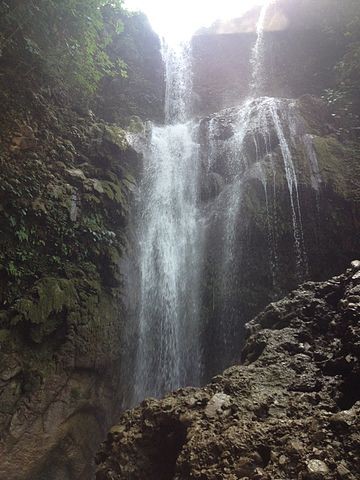 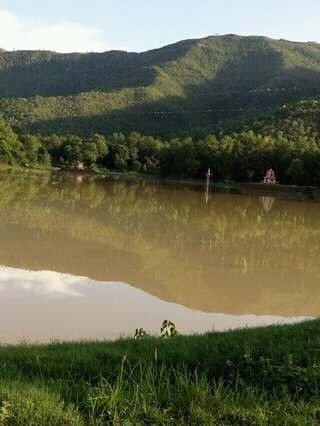 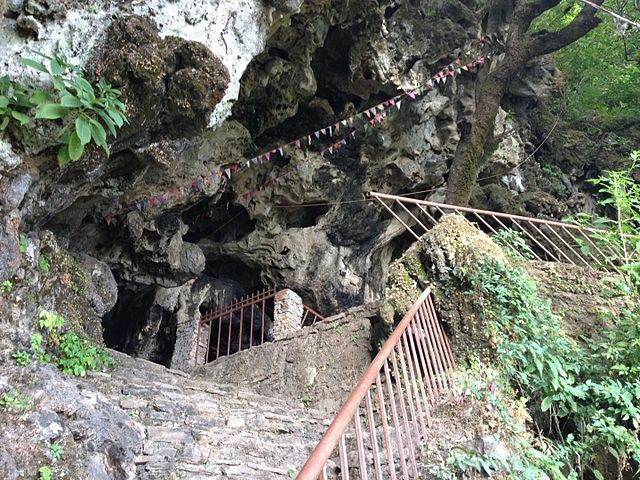 Ghorahi is well-connected by road network to all major cities in Nepal. The East-West Highway is connected via a spur road to Ghorahi from Lamahi. It is 427km from the capital and can take about 11-12 hours to reach. There are regular buses and micro going to the city from different parts of Nepal like Nepalgunj, Bhairahawa, Dhangadhi, and many more. The bus station is always busy.

However, if you are in a time crunch, Tarigaun Airport or Dang Airport located at Tulsipur is running well. The airport is 23km west of Ghorahi. Nepal Airlines has regular flights from the capital and Bhairahawa, Nepalgunj also has regular flights to the airport. From the airport, there are regular buses and taxis available to reach Ghorahi.

Butwal: The Best city of Nepal