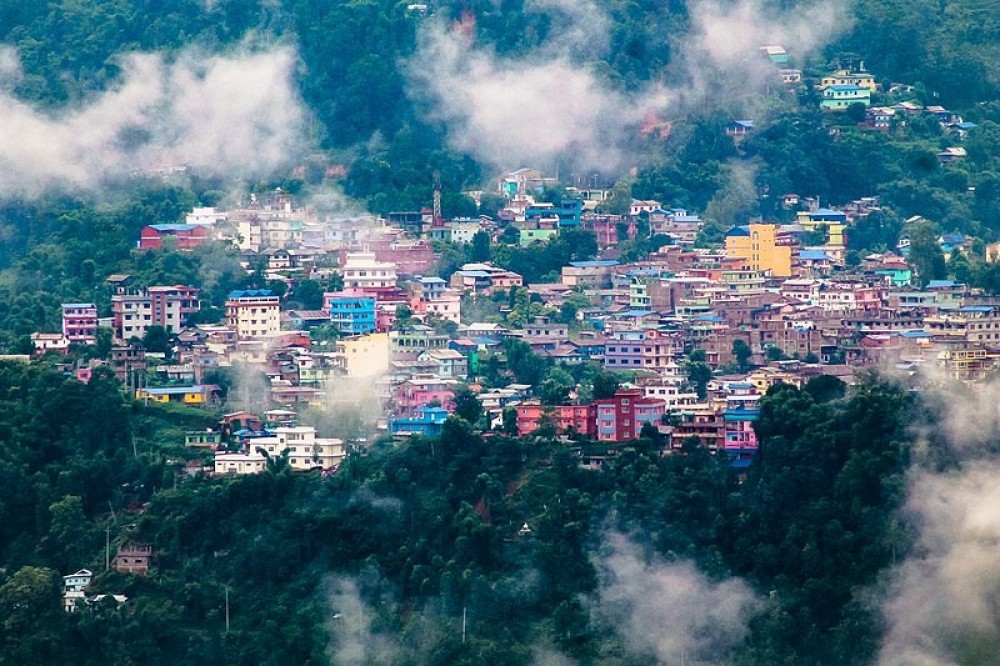 Phidim, a magnificent valley in the foothills of the Himalayas in eastern Nepal. It is the district headquarter of Panchthar district.  It is a beautiful hill township which offers enchanting views of the eastern Himalayas. It is the commercial hub for the rural areas of the region. It offers a route for trekkers and locals, who travel to and from the Taplejung district. Phawa and Hewa are the two rivers that surround the town. The place offers majestic views of the snow-white mountains as well as lush green hills and is rich in terms of culture and natural resources. 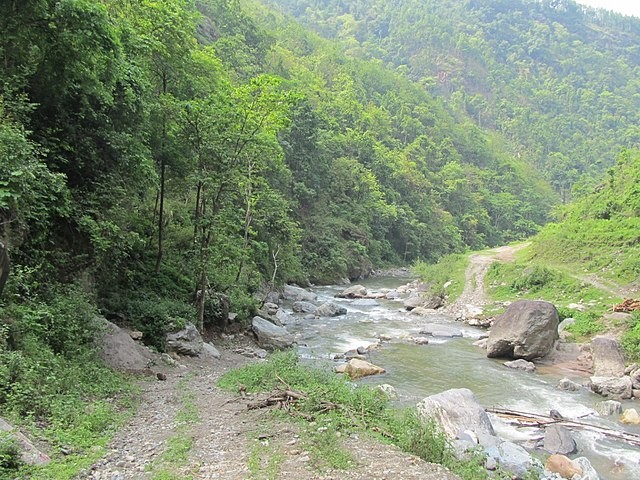 According to the 2011 census, the population of Panchthar was 1,92,000. The inhabitants of the place are  Limbu, Magar, Yakha, Gurung, Rai, Tamang, Brahmin and Newar, which makes it one of the most culturally diverse places in eastern Nepal. The climate of Phidim remains mild during the summer and is cold and misty in the winter. Due to this appropriate weather and fertile soil and irrigation facilities, the people of Phidim are engaged in agriculture. They produce rice, potato, Cardamom and tea. Kanchenjunga Tea Estate, one of the major producers of Nepal tea, has a field office in Phidim.

Some Highlights of Phidim 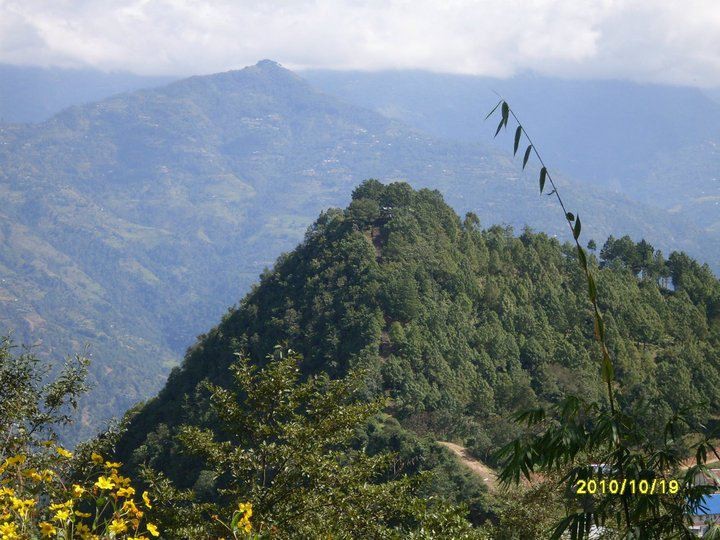 Chhalasukka; panoramic view of the mountains, rivers and small valleys. 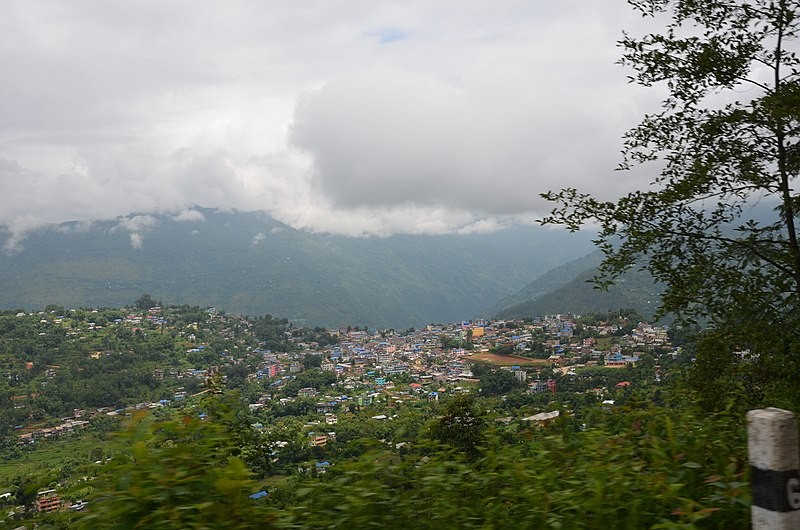 Phidim is connected with the rest of the country through the Mechi Highway. Phidim is about 580km from the capital and can take 14-15 hours. There is no airport in the region and the nearest airport is located in Bhadrapur which is only 150km from Phidim. If travel through buses is not your thing then, you can fly to Bhadrapur and take a taxi or local bus to reach the final destination, Phidim. Yeti Airlines has regular flights to Bhardrapur from Kathmandu.