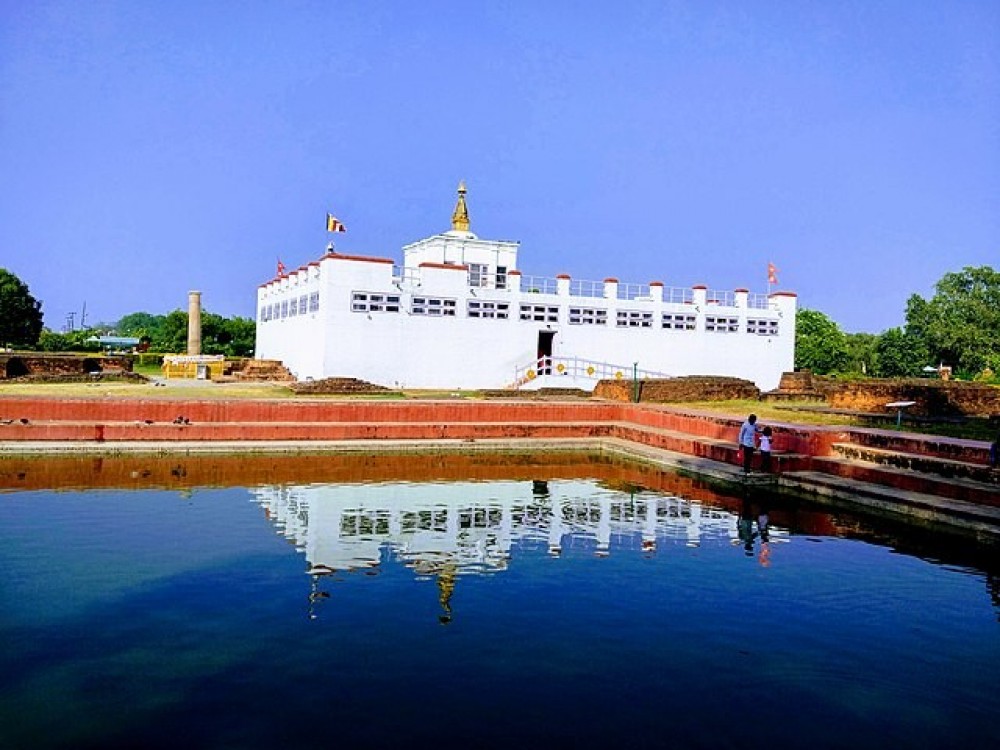 Bhairahawa is also known as Siddharthanagar, is the administrative headquarter of Rupandehi. It is located about 260km, west of Kathmandu city. The city shares a border with the Indian city of Sunauli and has the second-largest border trade with India after Birgunj. The city is a major industrial powerhouse of the country influencing major economical aspects of Nepal. It is also one of the fastest-growing cities in Nepal.

Lumbini is about 22km from Bhairahawa. Lumbini is the biggest pilgrimage and sacred site for Buddhists since it is the birthplace of Buddha. The holy place is bordered by a large monastic zone where only monasteries can be built, no hotels and shops are allowed to build inside the region. The region is separated into eastern and western monastic zones. The eastern zone having the Theravada monasteries whereas the western having Mahayana and Vajrayana monasteries. A long canal runs between them and is connected by many brick arch.

Lumbini is listed in UNESCO as a World Heritage Site, helping in protecting the essence of the place. Besides being the birthplace of Gautam Buddha, Lumbini also hosts different monasteries from more than 20 nations, a sacred Bodhi Temple, an ancient bathing pond (Pushkarini), sacred gardens, Ashoka pillar, Myanmar Golden Temple and famous Maya Devi temple. People from all around the world visit this holy place at Buddha Jayanti specially and also all round the year. Lumbini has also been home for different animals and birds. For saving the crane specially Sarus Crane, Lumbini Crane Sanctuary is also made inside the park.

This ostrich farm located in Gangoliya is the first ostrich farm of Nepal and is about a 30-minute drive from Bhairahawa city. The farm covers an area of 8.81 acres in the Tilottama Municipality. The meat of ostrich is considered a delicacy food as it is rich in omega 3,6 and 9 fatty acids, protein, iron, vitamins and low cholesterol which is extremely healthy for the human body. The farm also has a restaurant serving ostrich momo, choila, sekuwa, which will be a unique experience for the visitor taste buds. 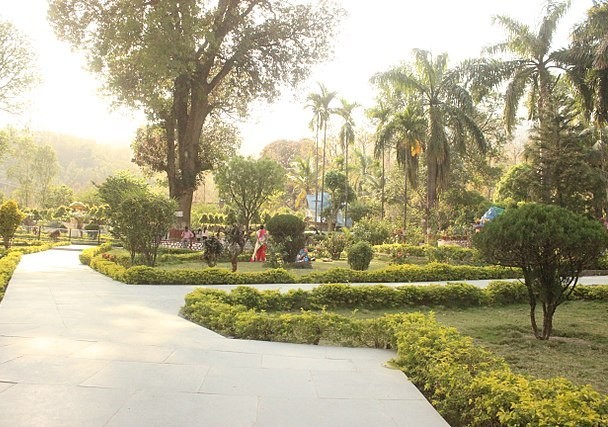 Fulbari park also known as Manimukunda Sen Park is about a 45-minute bus ride away from Bhairahawa. It features the remains of Palpali king, ‘Manimukunda’ winter palace. The park also hosts a small zoo featuring animals like Leopard, Deer and Nilgai and a playground for kids. After visiting the historical site of Lumbini, Fulbari can be another exciting place to visit for a history geek.

Like any other city in Nepal, it is culturally and religiously diverse. Muslim and Buddhist following population are in a significant amount but the majority of people in this region are Hindu. Most people speak Nepali, Hindi, Awadhi and Bhojpuri.

The local food in this area is largely influenced by Awadhi and Indian cuisine, as the city is very close to the Indian border. Food like Pani Puri, Momo, Chapati, Paratha, Chat and Paneer are common food of Bhairahawa. Peda, Laddu, Dahi Bada are some noteworthy sweets and deserts of the region.

It takes about 6-7 hours bus ride to reach Bhairahawa from Kathmandu. Bhairahawa also has an airport, Gautam Buddha airport, which can take around 40 minutes to reach from Kathmandu and 20 minutes from Pokhara. Regular flights and buses are available to reach there. Local Buses, taxi, cycle rickshaw and electric minibus are available to get around the city which makes travelling easy and affordable.