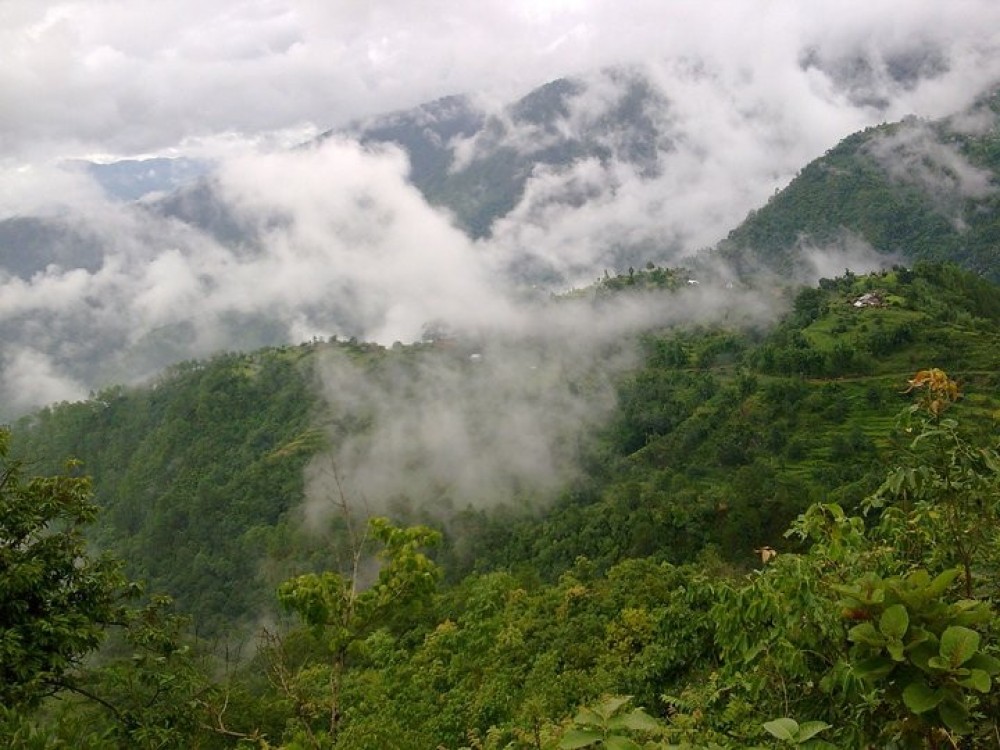 Dhankuta, a small hill town, predominantly a Newari town is a place nobody wants to miss out on exploring while visiting Eastern Nepal. It is the administrative headquarter of the Dhankuta district and used to be the headquarter of Koshi Zone. According to the 2011 Nepal census, the city has a population of 26,440. The lower half of the town, consists of all the administrative works and offices and has been paved up to the police station and is reasonably active. However, the upper half of the town is quieter and more picturesque, lined with whitewashed, tiled and carved Newari townhouses. 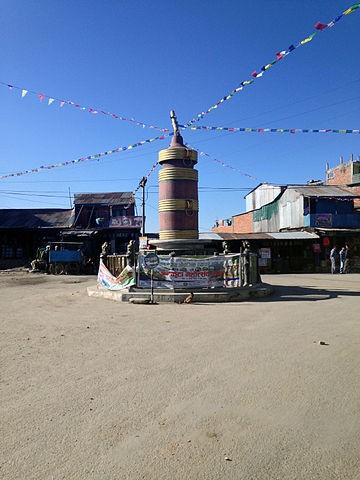 It lay at an altitude of 1,200 meters above sea level. Dhankuta is famous for its orange groves and leafy scenery with the mountain streams, their crystal clear waters and the green pine and oak forests. It also serves as the base for trekking in the Kanchenjunga region.

Hile; Famous for the scenic beauty and the panoramic view of Sagarmatha (Mt Everest), Malakhu, Lotshe and Kumbhakarna mountains along with beautiful sunset view. 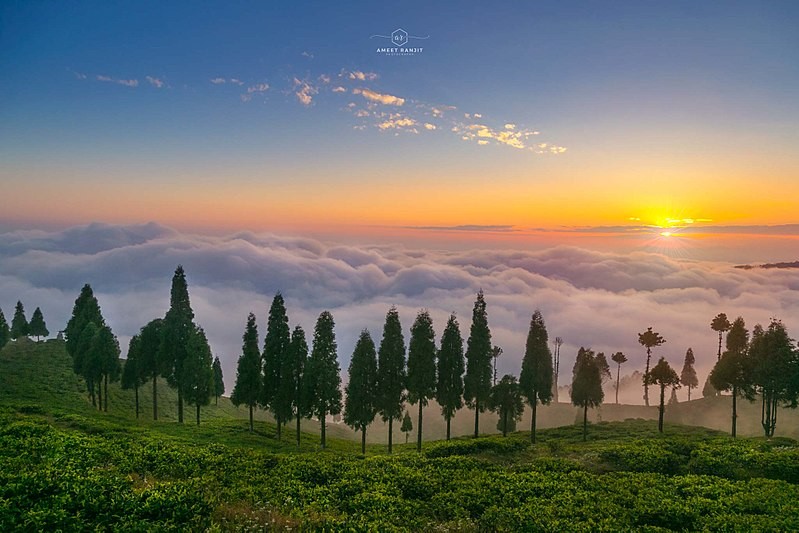 RajaRani Valley; The capital of Limbu Kingdom and RajaRani Pond. 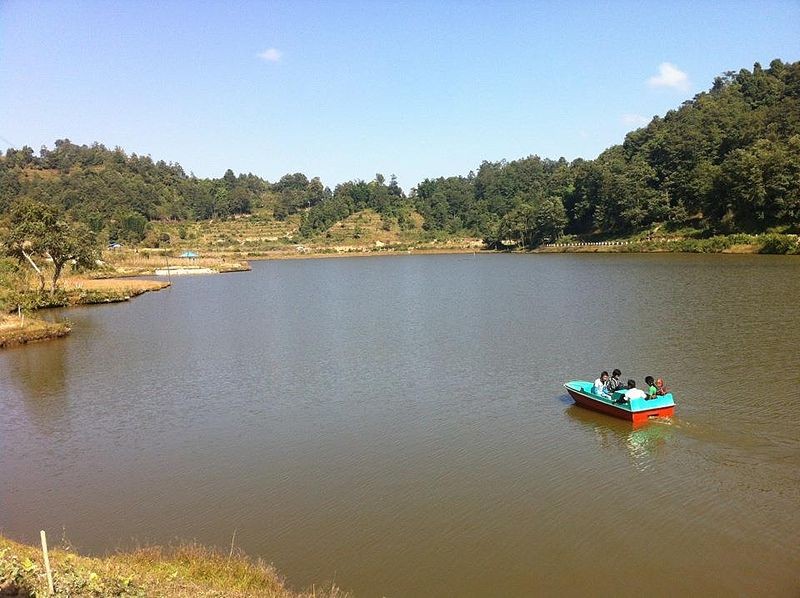 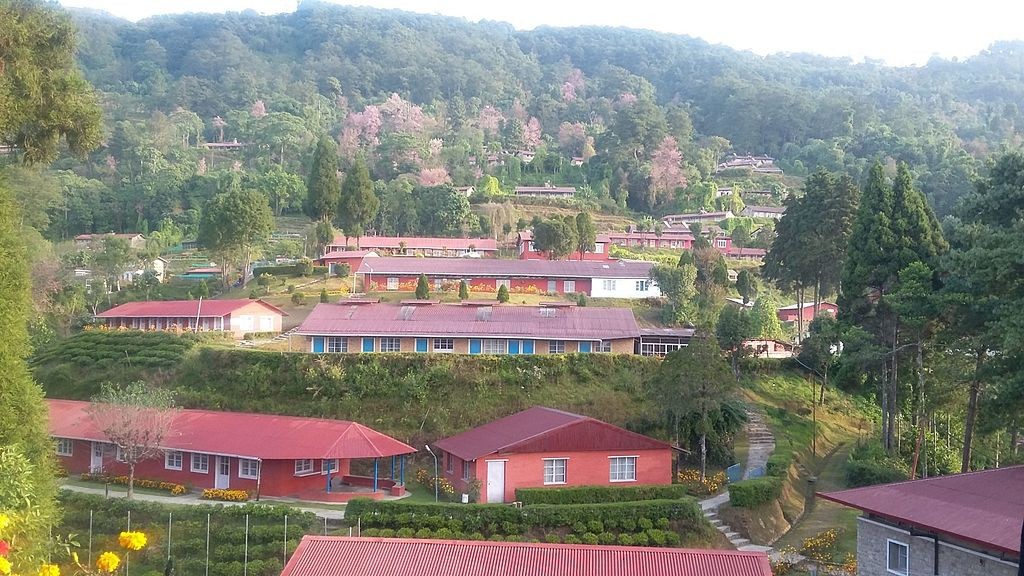 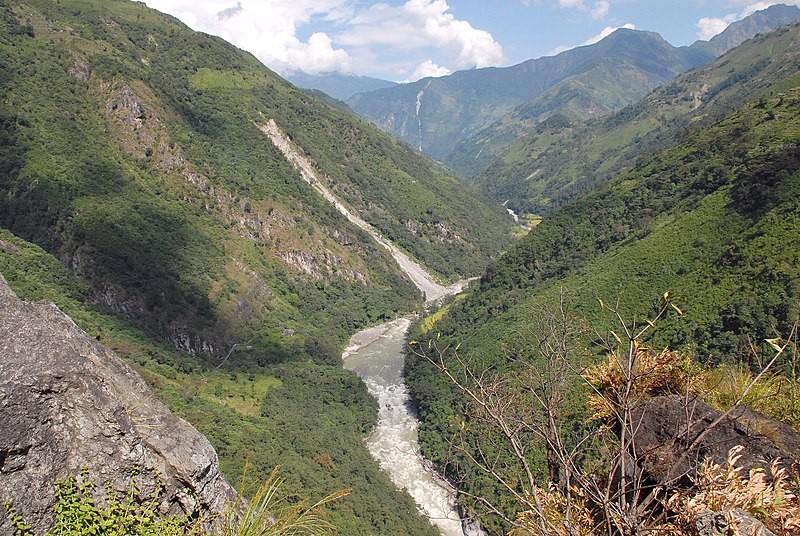 Dhaje Hill;  View of all 16 districts of Eastern cities.

The Banyan Tree; is believed to be the largest banyan tree of Asia.

Dhankuta is connected with the East-West highway at Itahari, by Koshi Highway. Due to Koshi Highway, Dhankuta has become a major hub for the people coming from the northern hills and mountainous areas of Eastern region. There are regular buses from the capital to Dhankuta. It is about 430km and can take anywhere from 10-11 hours to reach from Kathmandu.

However, there is no direct airways connection to the city. But, regular flights to Biratnagar or Tumlingtar are offered by Yeti Airlines, Buddha Airlines. There are regular buses and taxis to travel to Dhankuta from these airports. Both the places i.e Biratnagar and Tumlingtar are almost the same distance from Dhankuta. However, the roads of Biratnagar to Dhankuta are quite good and less bumpy.