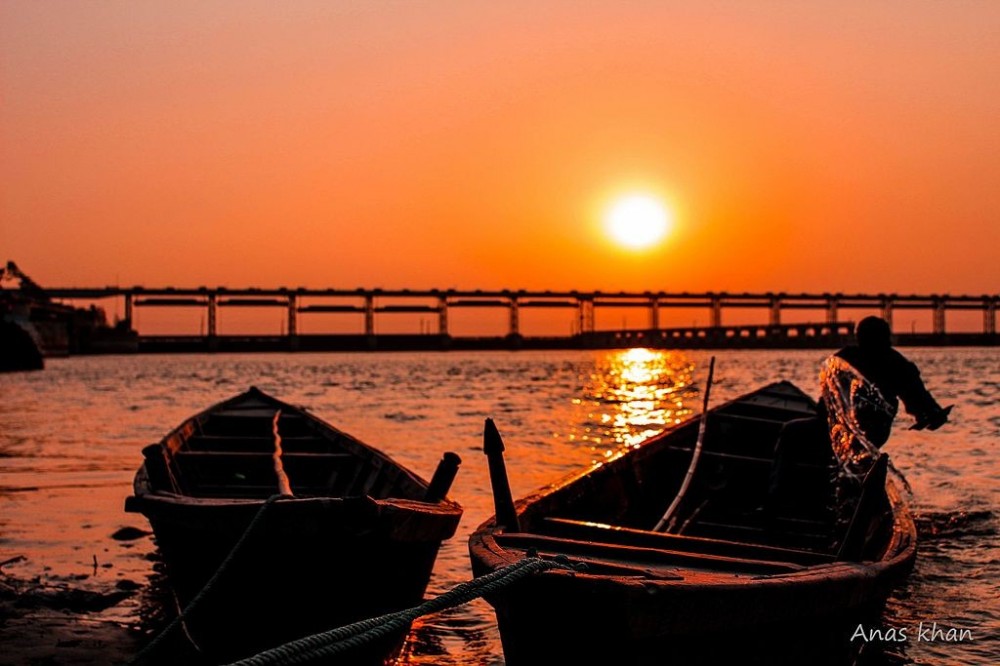 Biratnagar, a metropolitan city is the fifth-largest city and the capital city of Province No.1 in Nepal. It is located in the Morang district of the eastern-most Terai region of Nepal lying about 400 km from the capital. Biratnagar is primarily known for its Jute Mills - the first large scale industry of Nepal and the famous Kali Mandir that holds high religious importance in the Hindu religion in the country. The city name was given in the honor of the King Birat. In Nepali, ‘Birat’ means huge and ‘Nagar’ means city. However, in ancient times, it is believed to be called Gograha Bazar.

Biratnagar is located in the Gangetic plains where the land is very fertile. Traditionally, Biratnagar has been an agricultural hub. However, it has gained its name in commerce and industry also. Now, it is primarily known as an industrial centre. But, the countryside around the city is taken up mostly by rice cultivation. Biratnagar serves as an important transit point for goods leaving and entering India through the nearby border crossing. It serves as an entrance point to a manifold of majestic destinations of Eastern Nepal as well as North-Eastern India. Biratnagar attracts a number of tourists with its colourful festival, a unique mixture of culture, beautiful jungles and religious values.

Located almost 2 hours' drive from Biratnagar, Baraha Chhetra is one of the greatest Hindu pilgrimage sites in Nepal.  It is located at the confluence of Koka and Sapta Koshi rivers. According to Hindu legend, Lord Vishnu as his fourth avatar Lord Narsimhadeva came down to earth and destroyed Hiranyakashipu, an evil demon at this very spot. The beautiful environment and serene are the major highlight of the place. There is a bridge connecting the temple with the mountains and from that bridge, an excellent view of the river confluence can be seen. All the 7 Koshi rivers merge together and form the holiest Sapta Koshi River. Kartik Purnima and Makar Sakranti are two major festivals people come to worship in this sacred place. 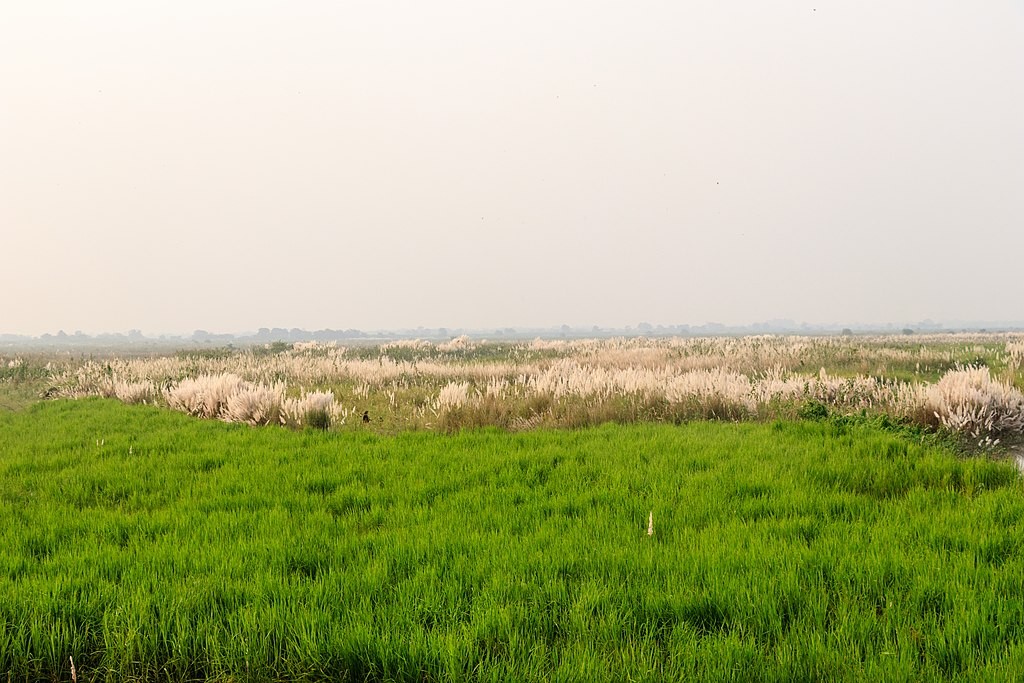 Koshi Tappu Wildlife Reserve is the smallest of Terai’s National Park. However, it is a birdwatcher’s paradise. The grassland habitat is home to almost 500 species of birds and is also the habitat for endangered water buffalo species called the 'Arna'. This place was founded in 1976. It rests along the flood plains of the Sapta Koshi river in the Terai belt of Saptari and Sunsari districts of eastern Nepal. It is about 90 minutes drive from the city, Biratnagar. 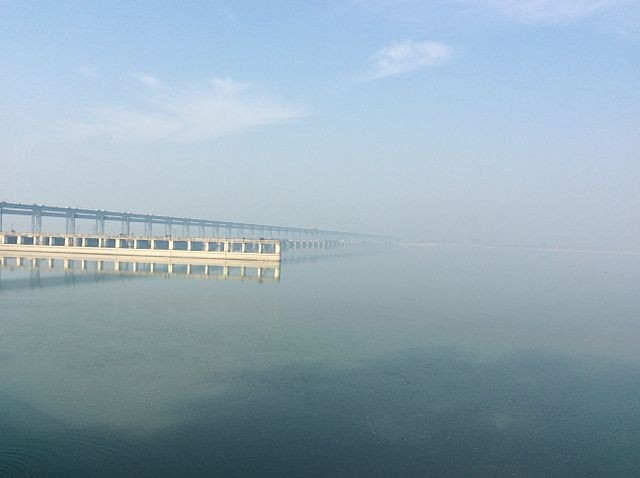 Koshi Barrage on the Koshi river is two hours diver from the city. The Koshi Barrage is a sluice across the Koshi river that carries vehicular, bicycle, and pedestrian traffic between Saptari and Sunsari district of Nepal. It was built between 1958 and 1962 and has 56 gates. Gangetic dolphins and many other fishes live in the river. People usually visit there to have a variety of fish dishes in the nearby riverside restaurants and see the scenic view from the barrage. Siberian birds can be seen there easily during the month of August-October. The sunrise and the sunset view from the barrage is jaw-dropping. The mesmerizing colour above the vast water gives perfect reflection which is a sight to see. Rowing or a motorboat is available there for an extra adventure that carries people to the islets.

Biratnagar is the economic center of Nepal. Nepal's first large scale industry was set up in Biratnagar; Biratnagar Jute Mills in 1936. Today, the city has some of the largest industrial undertakings in the country. Biratnagar is driven by a startup culture. Hundreds of small and medium-sized industries operate freely including chemical, edible oil, steel, liquor, soaps factories, among others, covering a large portion of the area that links Biratnagar with Itahari, a central transit point of eastern Nepal. It has led to the unemployment rate of the city to be very low.

According to the census of 2011, Biratnagar has a population of 214,663. Among them, the majority of people are the brahmin and Kshatri communities. Maithili is spoken by a large proportion of the population. However, Nepali is the official language. Biratnagar is situated within one of the most ethnically diverse regions of Nepal, and the rural hinterland is home to a diverse cross-section of communities.

The Culture of Biratnagar is the blend of Indian and Nepalese cultures. Most people practice Hinduism followed by Islam, Jainism, Kirat, and Christianity. Biratnagar is known for its high-spirited, full of light festival celebration. Dashain, Tihar, Krishna Janmashtami, Ramadan, Chhat, Eid are some of the most celebrated festivals in the city. 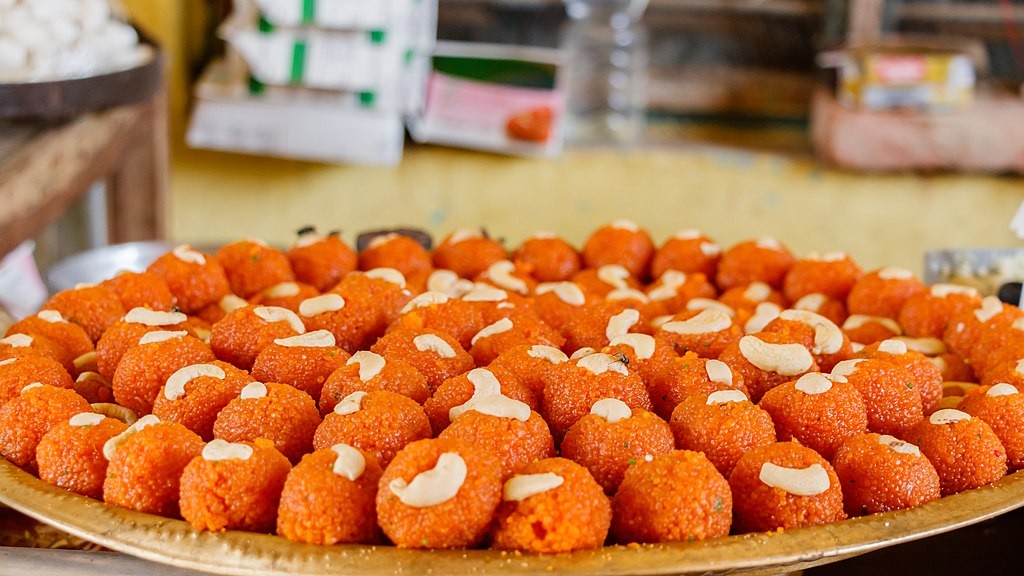 Biratnagar is known for its food also. Delicious sweets are the specialty. Street food like Chat, Aloo Chop, Panipuri, Jhal Muri, Dudhbhadi, Ladu, are some of the local delicacies everyone should try when visiting the place.

If travelling almost 6-7 hours on a bus isn't your thing, then there are almost 10 flights per day from Kathmandu. Biratnagar Airport is the busiest domestic airport after Pokhara Airport. It can take about 40 minutes to reach Biratnagar through airways. Within the city, cycle, rickshaws, taxis, safari and electric rickshaws are available to get around the city.