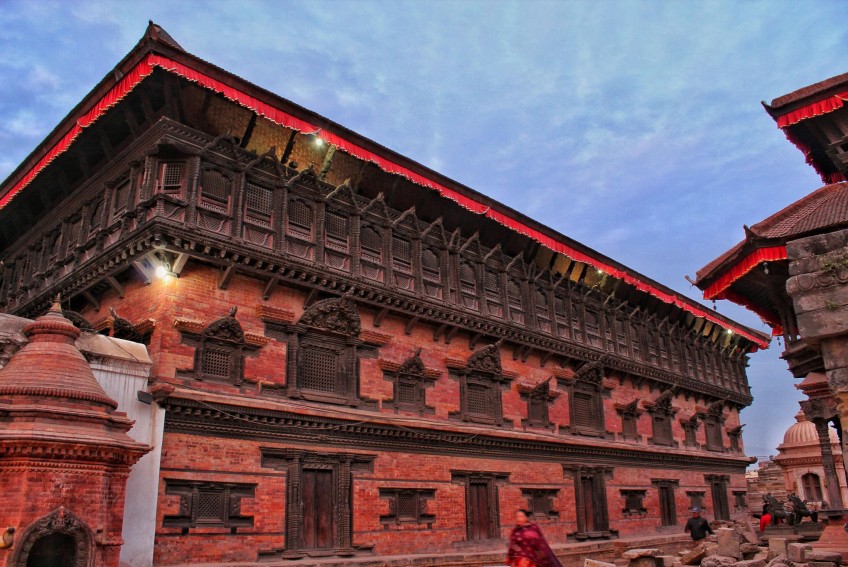 A look into these six museums in Kathmandu will give you a glimpse into the history, culture, tradition, religion and art

The city is a haven for museumgoers due to the presence of various iconic and interesting museums, which appeals to the curious souls all around the world. Daily, locals and foreigners gather around to gaze at these marvels or for a leisurely stroll and indulge themselves in various fun activities. Some of the must-visit museums surrounding the Valley are:

1. The National Museum of Nepal

Located in Chhauni this renowned museum has some of the most interesting treasures on display. The National Museum is the oldest and largest museum in the country, playing an important role in the development of archaeological studies and museums.

It is branched out to three buildings; Historical Gallery, Art Gallery ‘Juddha Jatiya Kalashala’ and Buddhist Art Gallery. Juddha Shumser, the then Prime Minister of Nepal made the museum public in 1938 AD. It appeals to visitors by its repository of arms and weapons used in the 18th-19th century AD, which also houses a sword gifted by military leader, Napoleon Bonaparte. A collection of historical and deistic sculptures, wood carvings, paintings and antiquities, attires worn by Prime Ministers, ancient coins made out of leather and gold from King Tribhuvan’s era are on display.

Formerly the residence of Malla kings, the section of the Royal Palace surrounding Keshav Narayan Chowk now houses one of the finest collections of art and symbolism in Asia with an illustrious architectural setting known as Patan Museum.

There are hundreds of statues, carvings and votive objects in the museum. There are also some interesting displays on the techniques used to create these wonderful objects, including the art of repoussé and the ‘lost-wax’ method of casting. The area around the museum has pleasant resting places and cafes to compliment the superb ambience with both traditional and western delicacies. A small museum gift shop selling unique handicrafts and museum reproductions may catch your fancy.

Most of the salvaged museum pieces are stored away safely with very few of them on display. This museum has rare photographs, paintings and portraits of other Shah rulers and members.

This significant museum is placed in a world-famous historic and cultural site. It is housed in the old Malla Palace of 55 Windows in the Durbar Square. The museum showcases a significant collection of Pauvas, scroll paintings, numerous bronze, brass and wooden carved images of different deities.

There is also a national woodwork museum building with a magnificent peacock window in the Dattatreya Square. The Pujari Math building, built by Yaksha Malla is a museum in itself, with the finest Newari woodcarvings. Mural paintings of Dattatreya, Vishnu and Shiva-Parvati deities also embellish the building.

Of the 52 rooms, only 19 are currently open to the public. One of the attractions is the huge towered throne room behind the prominent front window, where extraordinary curved pillars with garish pictures of Hindu deities leap from the walls. The building called ‘Tribhuvan Sadan’, as discussed in Kathmandu's history, was the scene of a tragedy, termed ‘Nepal’s greatest tragedy’, on June 1, 2001, where the Royal massacre happened.

The Aviation Museum is the brainchild of Captain Bed Uprety, which is located in Sinamangal, Kathmandu where the Airbus 330-300 Aircraft is imaginatively converted into museum. It is the first aviation museum in Kathmandu and was officially opened to the public on November 28, 2017.

This aircraft had only flown for about eight months and suffered a runway excursion incident at Kathmandu airport in 2015. Captain Uprety acquired the plane to set up a museum in Kathmandu. The huge aircraft was converted into the museum and includes its cockpit and air traffic control recording, its collection of model and miniature aircraft models from the Wright Brothers flying machine to the most modern plane, as well as the photo gallery of aerial photographs of Nepal.