Located at the far west of Nepal, Dadeldhura is filled with dense forest, beautiful mountains and hills, heartwarming people and rich cultural and traditional diversity. The district covers an area of 1,538 square kilometers. Dadeldhura is the most developed district among the other hilly districts in the far western region. Being in the far west region for the country and hard terrains, the development is slow, however, modernization has been going slowly and steadily.

Some of the major attraction of the Region 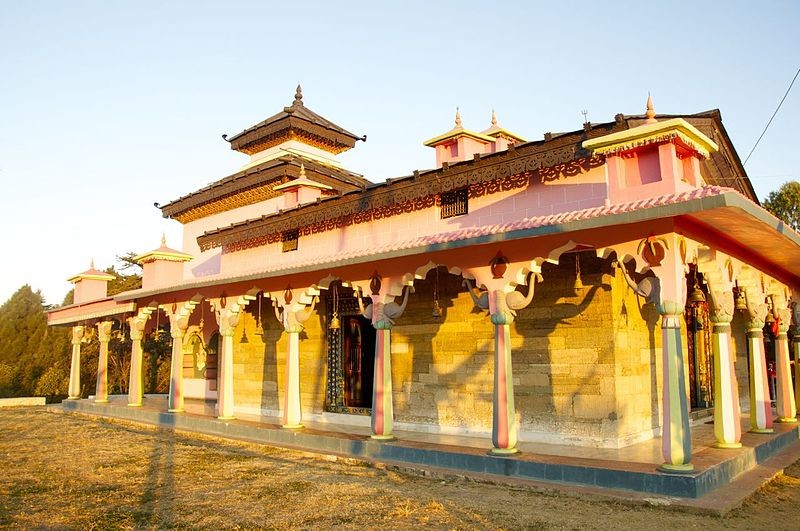 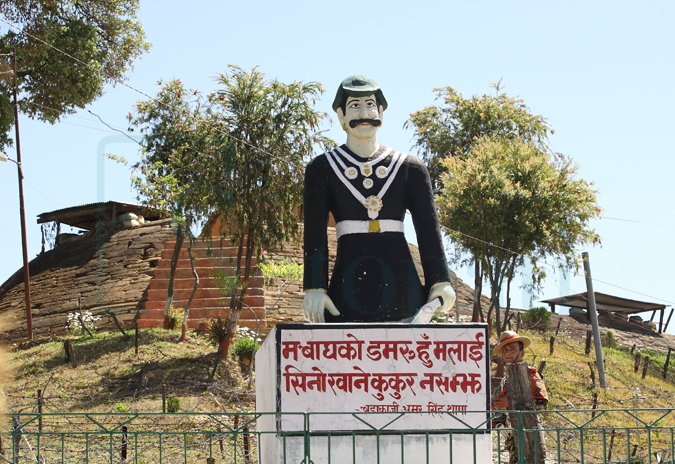 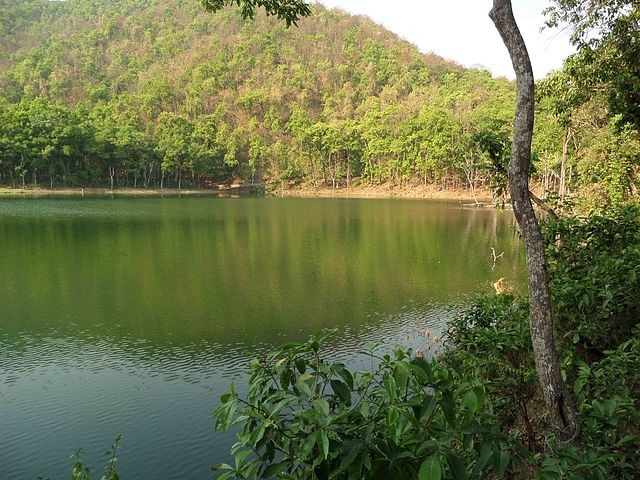 A mesmerizing view of the last of ‘The Great Himalayan Trail’ of Nepal.

Community Homestay; Experience the warm hospitality of the Rupal village.

Explore the wildlife, unique terrain and jungle of the Khodpe. 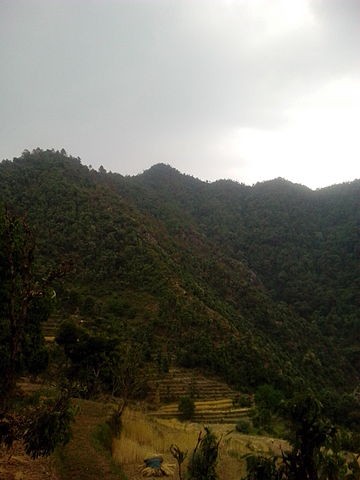 Jaw-Dropping sunset and sunrise from the top of hills 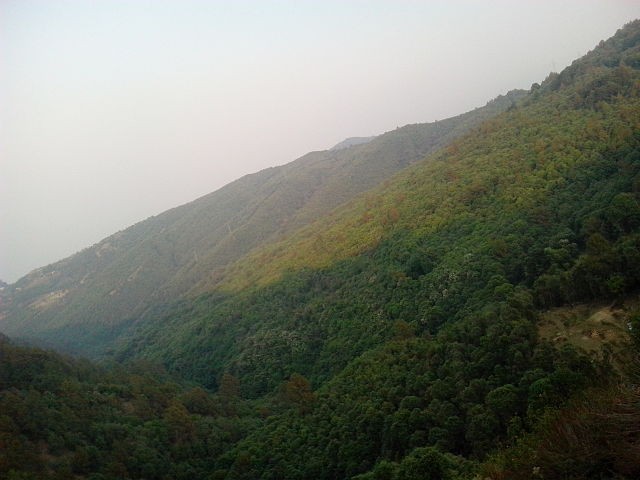 Dadeldhura doesn't have an airfield. However, Dhangadhi Airport and Baitadi Airport are in close proximity to the district. Regular buses and taxis are available for travelling to the district from the airport. The district has a well-connected road system. Dadeldhura is 750km from the capital and can take anywhere from 15-16 hours to reach.