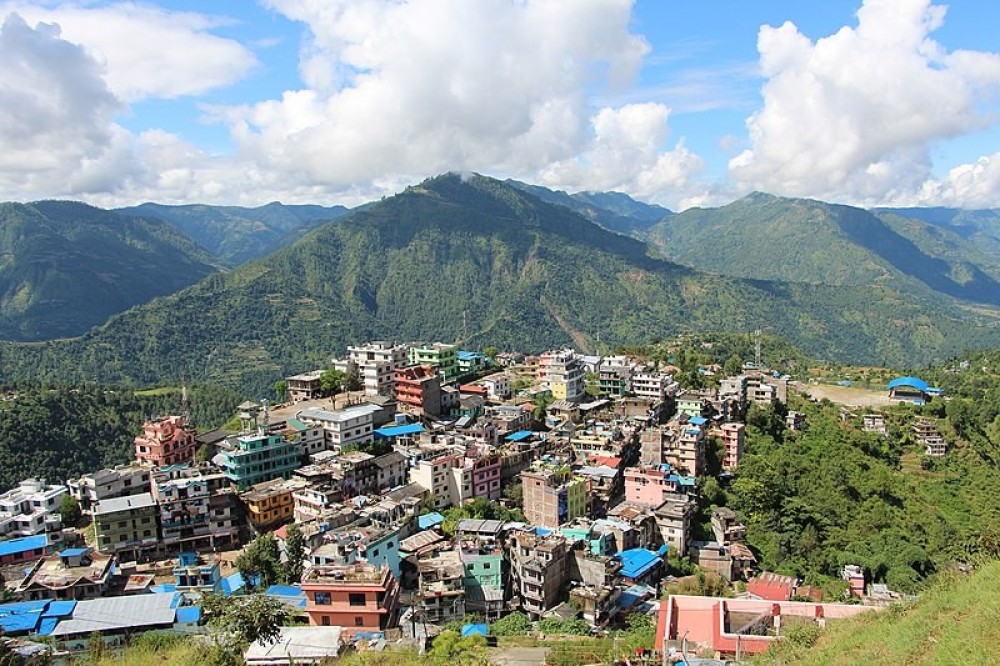 Located in the mid-western part of Nepal, Rukum is one of the many districts which has not been fully explored and promoted as a tourist attraction. From high hills, valleys, dense forest, natural vegetation, diverse culture, famous trekking routes, rich history, Rukum has all of it. The administrative headquarter of Rukum is Musikot city. It covers an area of 2,877 square kilometers. Before the division of the country to the province, Rukum was a big district with both hills and mountains. Now, some part of the district lies in the Karnali Pardesh and some in the Province No. 5. 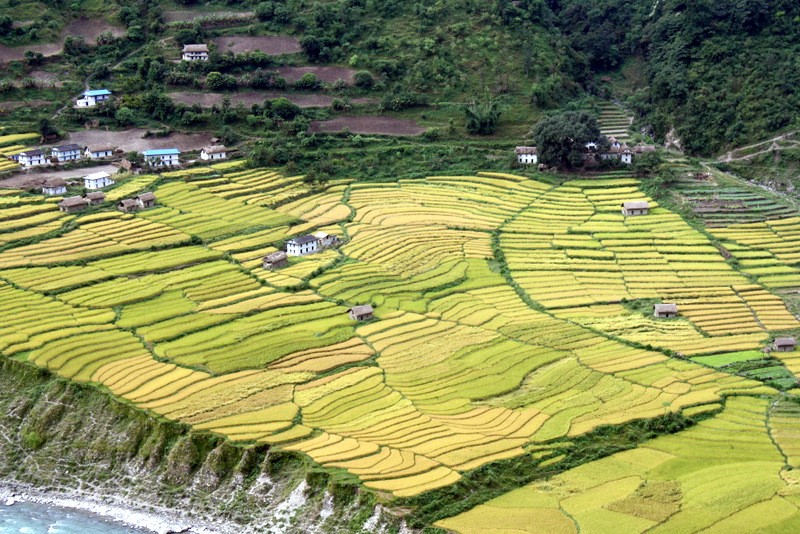 According to the 2011 census, Rukum had a population of 2,07,290 people. Being culturally diverse, the city is home for people like Brahmin, Chhetri, Newar, Tamang, Tharu, Magar and many more. Agriculture and Animal Husbandry are the main occupations of the people living in this region. The place is well irrigated with rivers so in the lowland at about 800m, people grow rice, maize, wheat, potato and fruits.

Some of the main attraction of the District 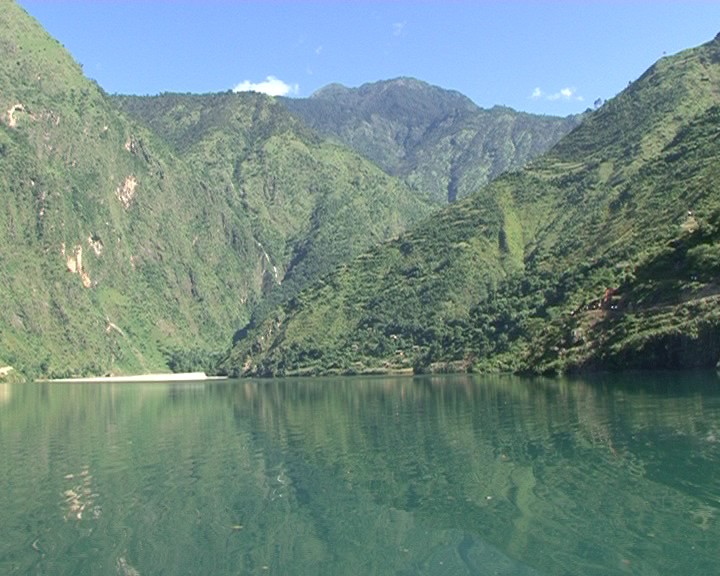 Guerrilla Trek; The route passes through the area that was a hotbed for recruiting and training as well as a battleground during Nepal's civil war.

Explore the nearby villages like Kankri, Jang, Khaula, Muru.

The mesmerizing view of mountain ranges like Dhaulagiri and Mt. Sisne.

Some reminiscence of the Maoist revolt of 1996-2006 as it was a flashpoint of the revolt. 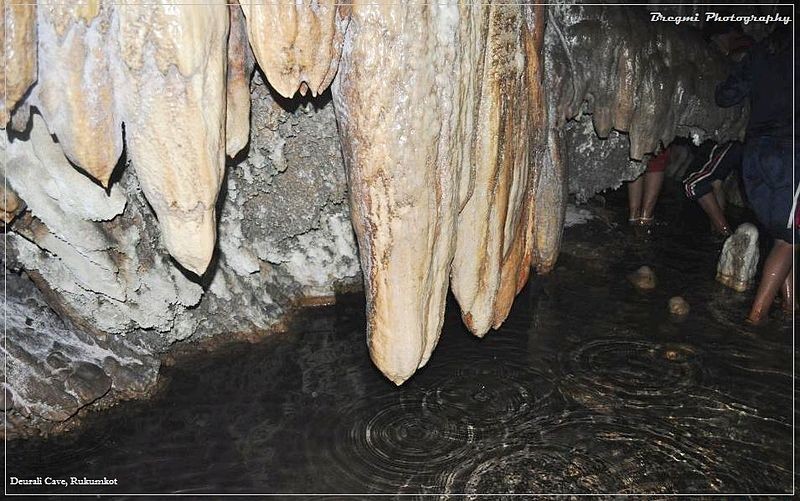 Explore the wildlife and the vast jungle of the Rukum. 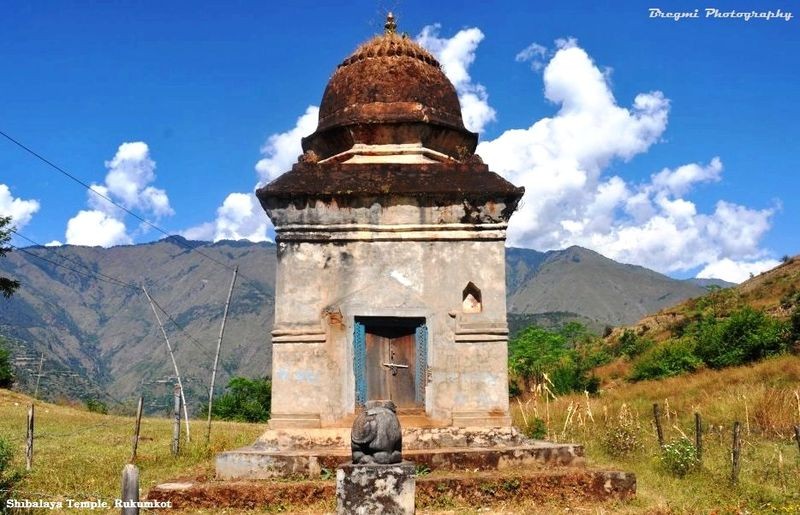 Community Homestay; Experience the warm hospitality of the beautiful Magar villages of Taksera. 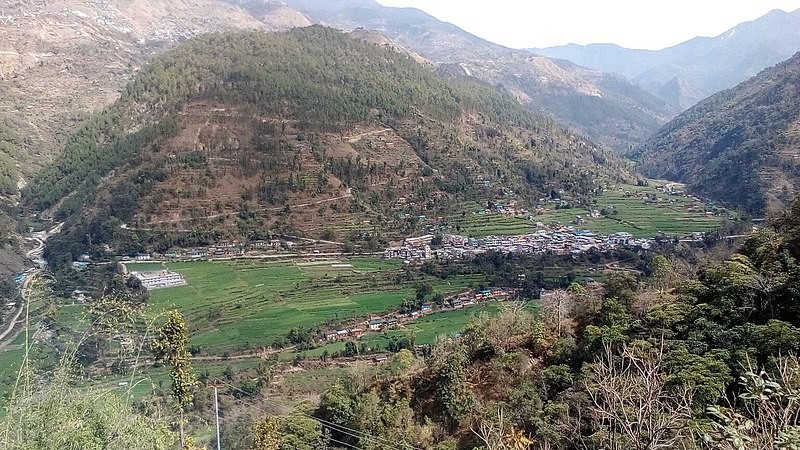 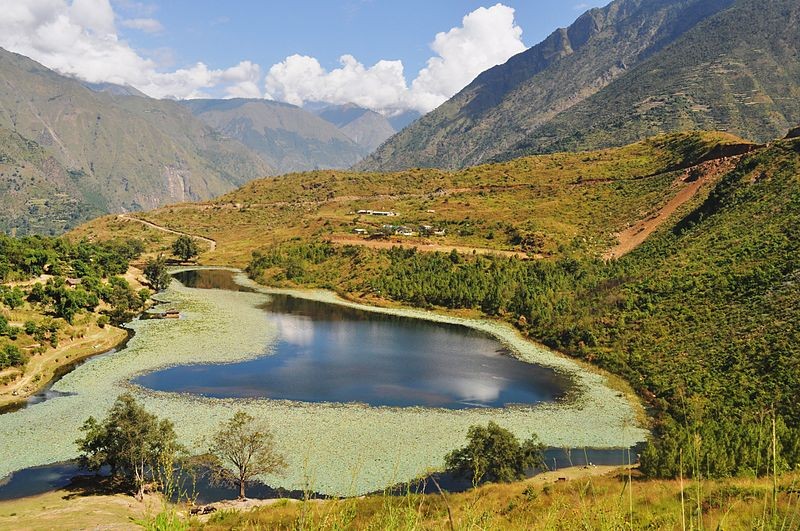 Experience the unique Magar culture of the place. 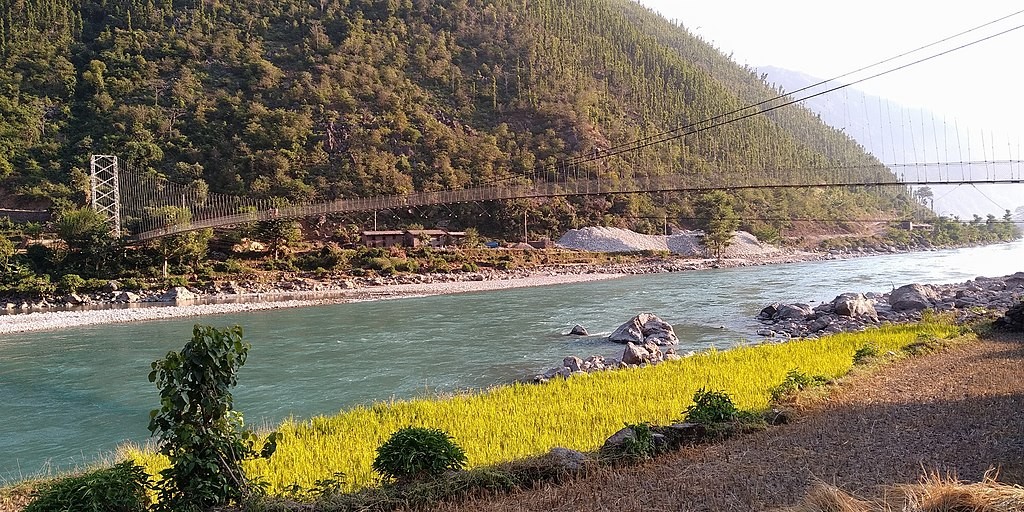 Exploring the Rukumkot village; The place of 52 lakes and 53 hills. 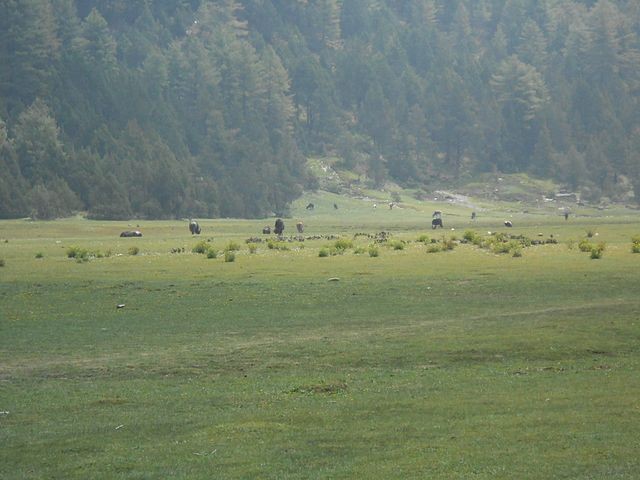 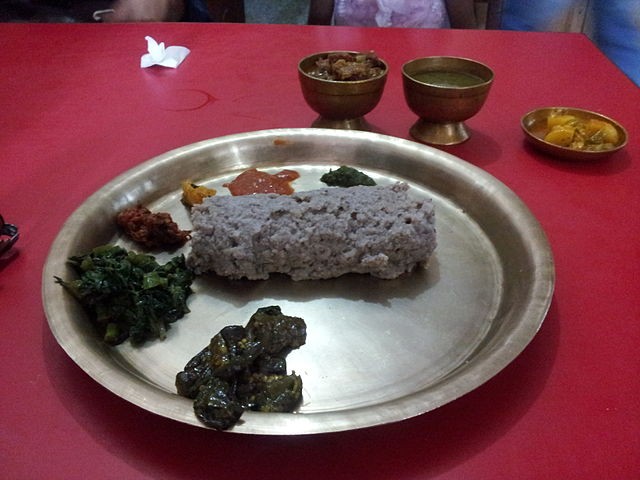 Musikot lies 580km west from the capital, Kathmandu. Rapti Highway connects the Musikot to the rest of the country. There are numbers of buses and mini buses plying to Musikot from Dang, Kathmandu and Nepalgunj. It is a four-hour bus ride from Dang, Tulsipur. Musikot has an airport. Rukum Salle Airport has been connecting the people of Musikot through the airway to the rest of the country.