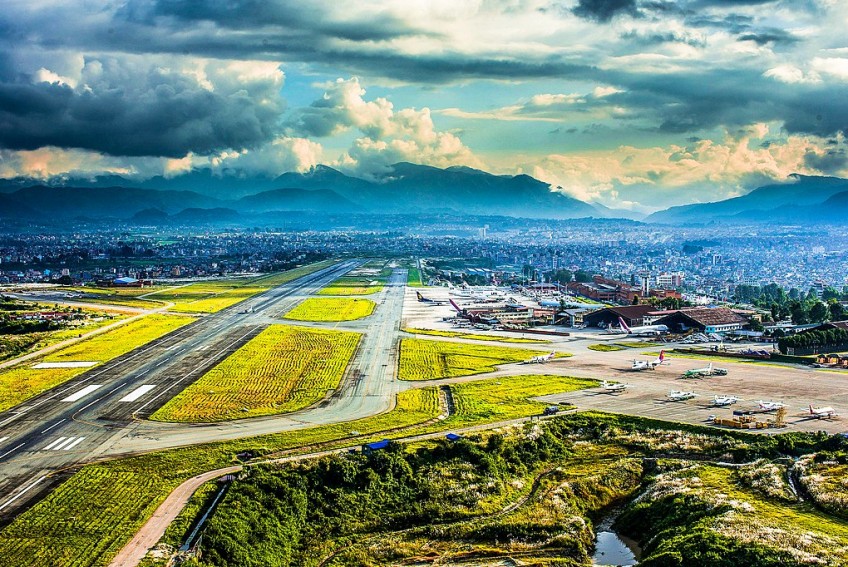 The Federal Democratic Republic of Nepal is a landlocked country located in south Asia. Nepal has seven federal states and 77 districts. In total Nepal has 43 airports and among all those airports these are major eight airports in Nepal. 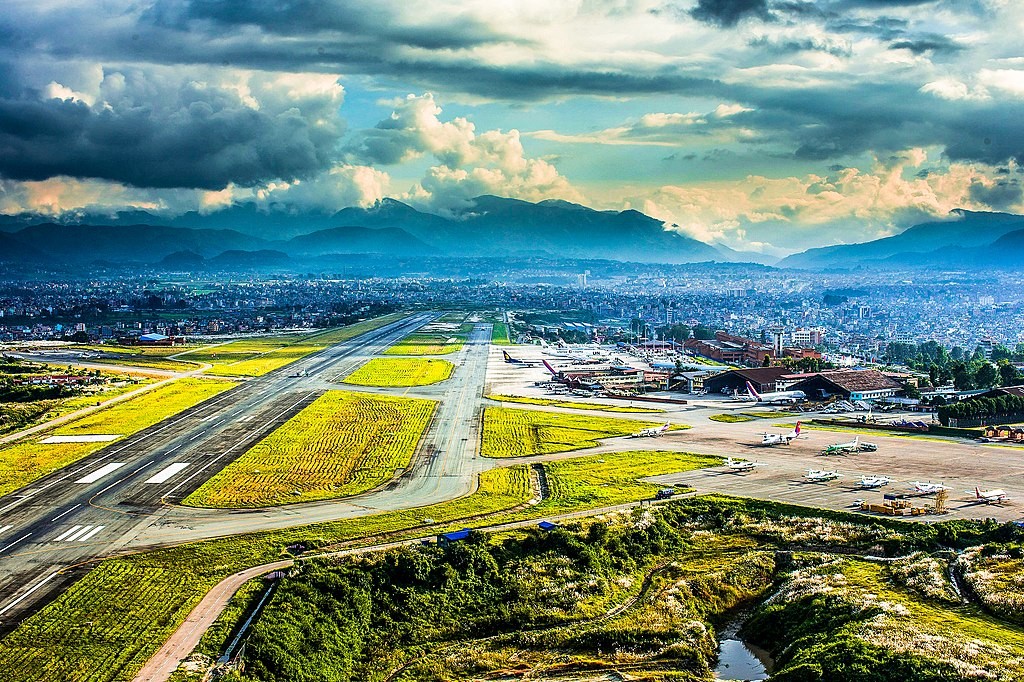 Lukla Airport also known as Tenzing Hillary airport is located in the lukla, Solukhumbu District. The airport is at an elevation of 2,845 m above sea level and is infamous as one of the extreme airports of the world. The airport was built by Edmund Hillary in 1964 and the runway was paved in 2001. Thousands of tourists pour in Lukla every year as it is the gateway to Everest. The flights only take place during daylight hours in clear weather. This small domestic airport is only suitable for small fixed wing aircrafts and helicopter. Due to the unbalanced landscape, High winds, clouds and changing weather makes this airport one the dangerous airport of the world. The airport is guarded and patrolled by Nepali armed police.