Located in the Far-Western region of Nepal, Martadi of Bajura is a gem that has not yet been discovered. Martadi is a small city of the Bajura District and the administrative headquarter of the region. The city lies at an elevation of 2,030m above the sea level. The name Martadi was derived from Martanda Rishi. The lowest altitude with which the district starts is at 300m and goes up to 6,400m. So, geographically, the district is divided into three distinct regions; Higher Himalayan Region, Higher Mountain and mid – Mountains. 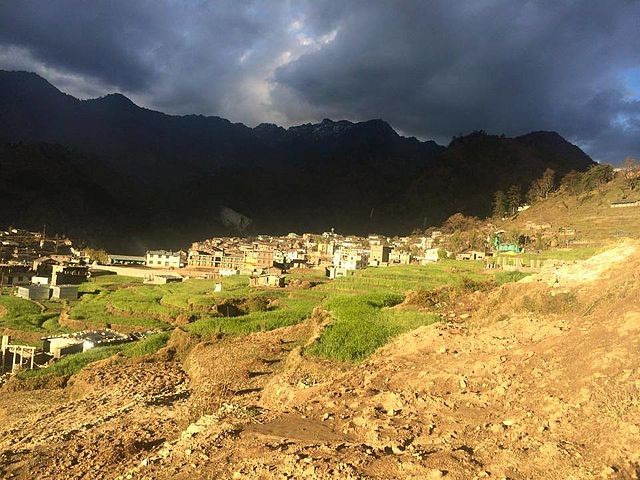 According to the 2011 census, Martadi had a population of 8,807 people living in 1,290 individual households. The livelihood of more than 80% of the district population depends on agriculture and animal rearing. Due to the high altitude, unfertile soil, and lack of irrigation infrastructure, the agricultural production of the region is very low. Which in turn causes, the majority of the households to face acute food shortages for a large part of the year. Bajura District has a multi-ethnic community composition with Chhetri, Kami, Thakuri, Brahman, Damai, SarkI and Sanyashi. 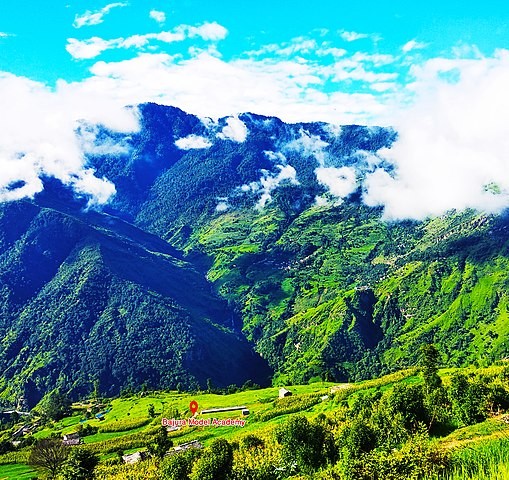 Some of the main attraction of the Region 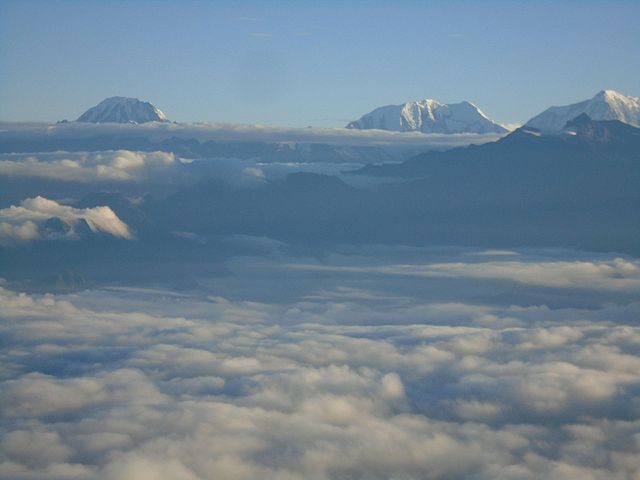 Explore the nearby villages like Gotri, Kuldevi Mandir, Triveni, Sappata. 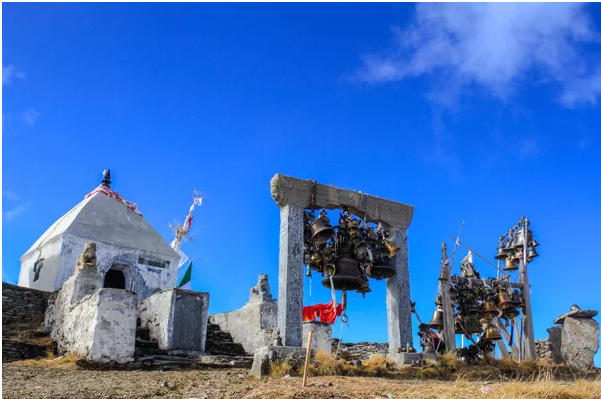 Community Homestay; Experience the warm hospitality of the Bajura people. 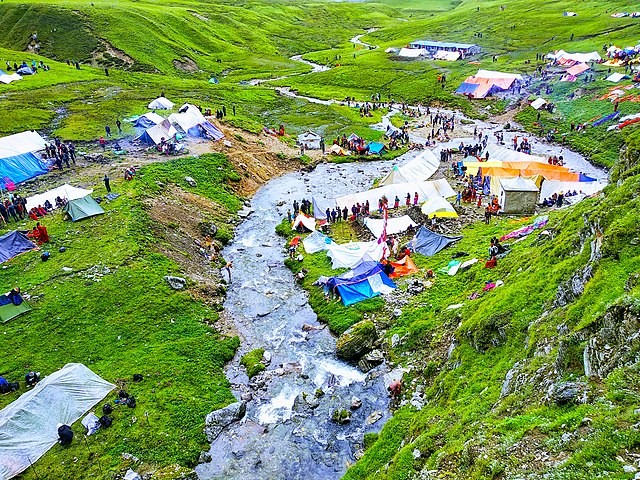 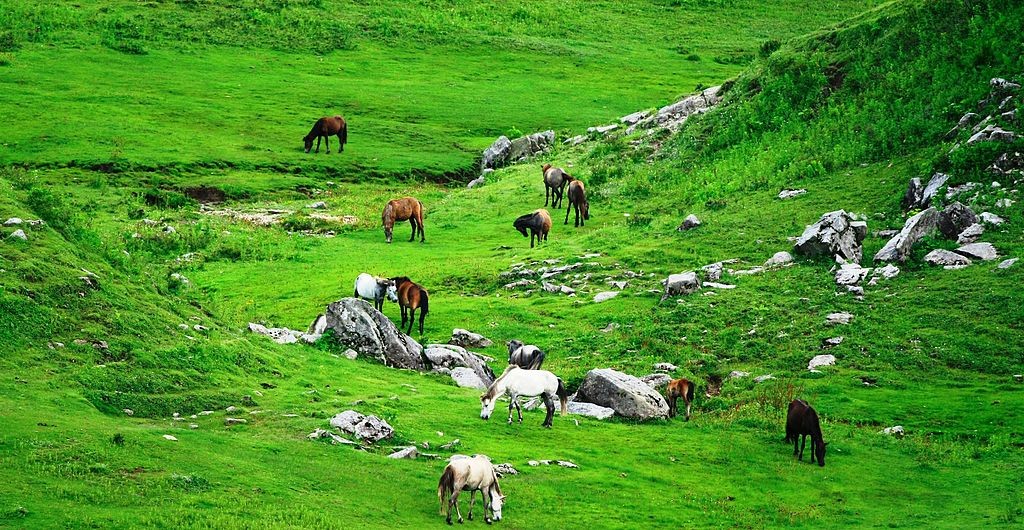 Hike around the sloppy and challenging trails in the hills. 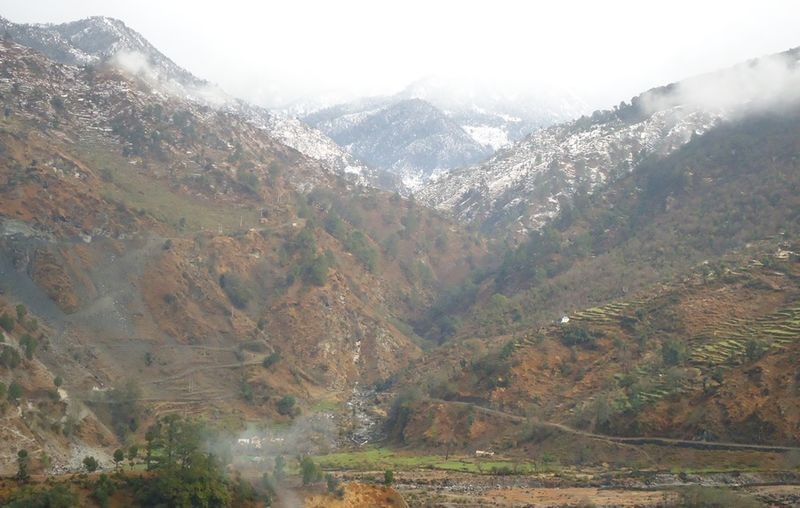 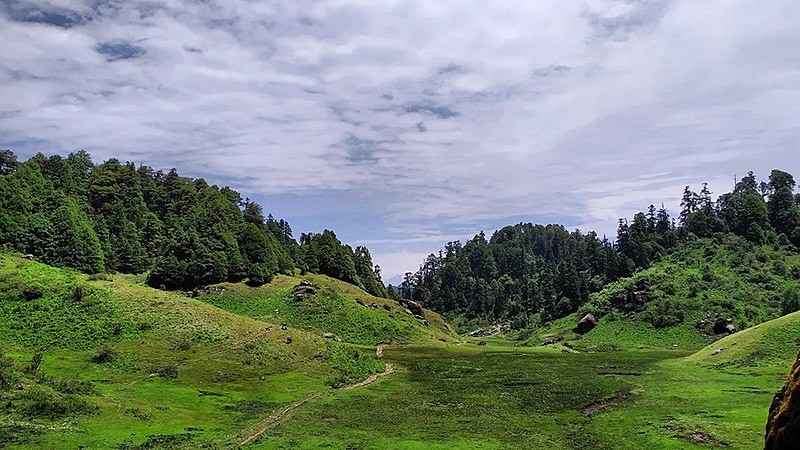 Martadi doesn't have any direct access by road or airways. The easiest way to reach Martadi would be flying to Bajura Airport and from there a day trek to reach the district headquarter. To reach Martadi by road, one has to first go to Dhangadhi and from there reach Saafebagar of Achham. From Saafebagar, there is a motor-able road that leads up to Bramhatola Serabazar. From there Martadi is half a day trek.