One of the major hubs of Far-Western Nepal, Dhangadhi is the 10th largest city of Nepal. Dhangadhi is a sub-metropolitan city and the administrative headquarter of the Kailali District. It shares a border with Uttar Pradesh, India in the south, Godawari and Gauriganga Municipality in the North, Kailari Rural Municipality in the east and Kanchanpur District in the west. The city has an area of 262 square kilometers. 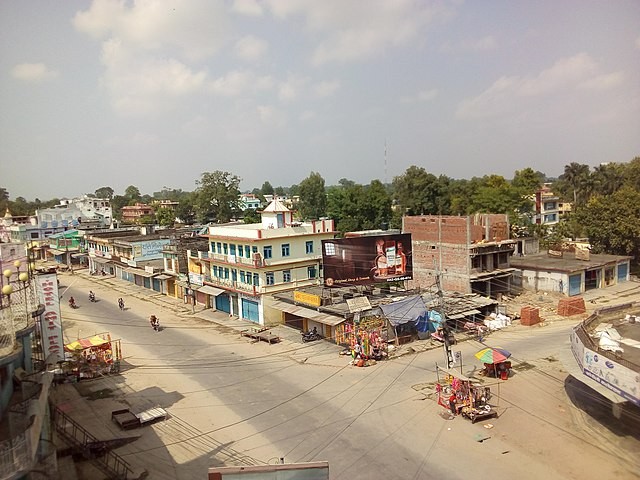 At the time of the 2011 Nepal census, it had a population of 1,47,181 people. Most of the people of this region speak Tharu language as their first language which is followed by Nepali, Doteli, Acchami, Magar, Maithili, and also Hindi. Being in the Terai region, the temperature can get extremely hot in the summer. The highest temperature ever recorded in Dhangadhi was 46.4°C. Dhangadhi city is the second hottest place after Nepalgunj. The land is fertile and easy to irrigate. So, many of the people are engaged in agriculture while some are engaged in government works and business. 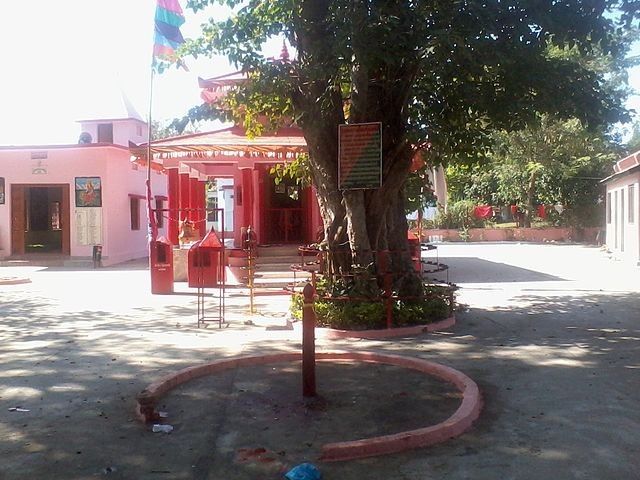 Hike around the easy trails in the hills. 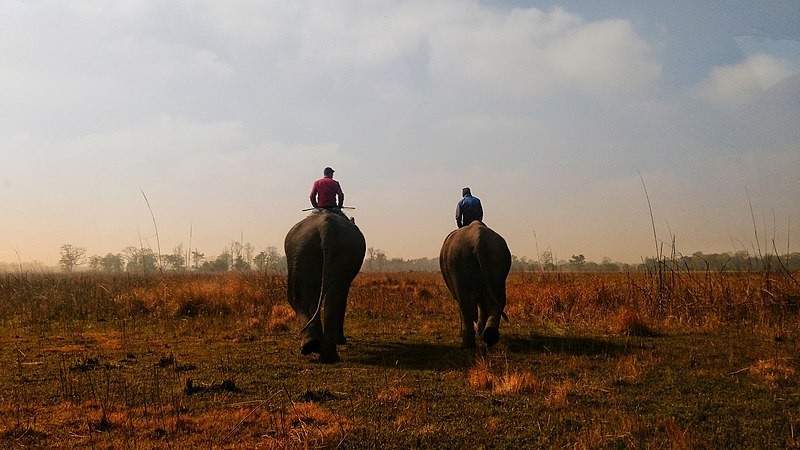 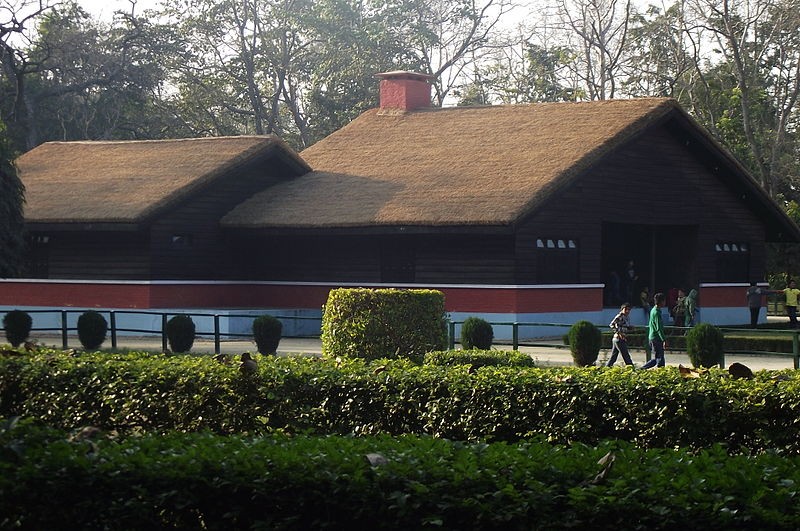 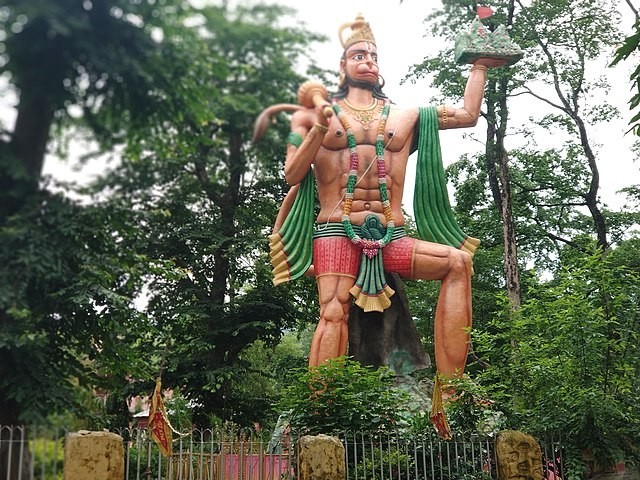 Community Homestay; Experience the warm hospitality of the Tharu community. 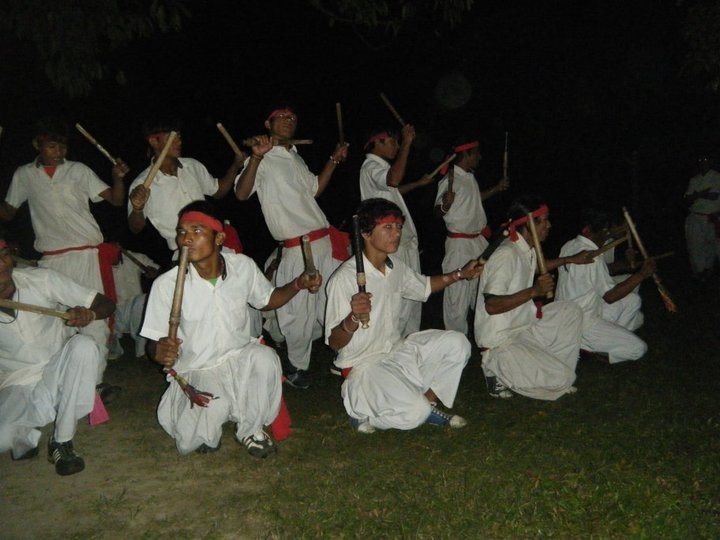 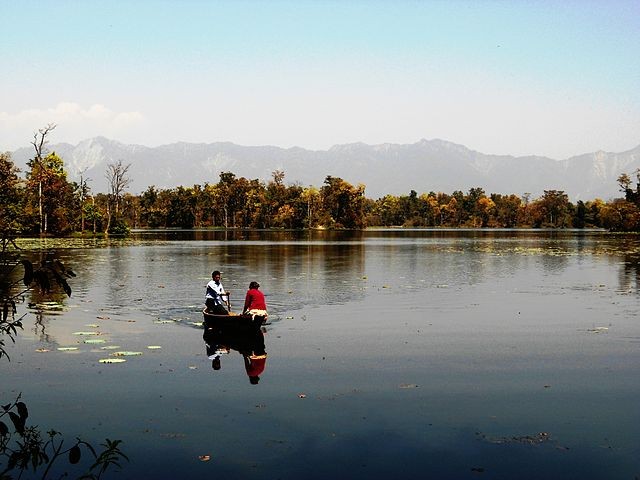 Explore the wildlife and the vast jungle of the Kailali. 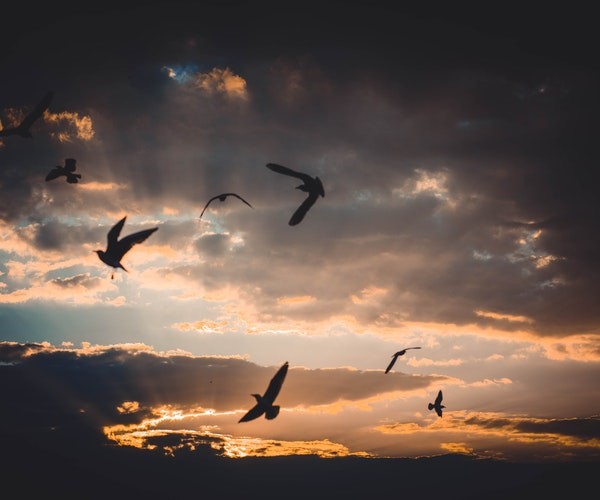 Dhangadhi is connected to Mahendra Highway, by a spur road from Attariya Bazar through Attariya-Dhangadhi road. This north-south road is nearly 15 km lengthy. The city is 660km from Kathmandu and can take about 13 and a half hours on a local bus. The best way to explore the city is by cycle rickshaws, local bus, taxies and electric rickshaws. They are found almost everywhere ready to take you to your desired location. Kailali has its own airport connecting the far western region with different parts of Nepal i.e Dhangadhi Airport. The airport is 12 km from the city. Regular buses and taxis leave from the airport to Dhangadhi.