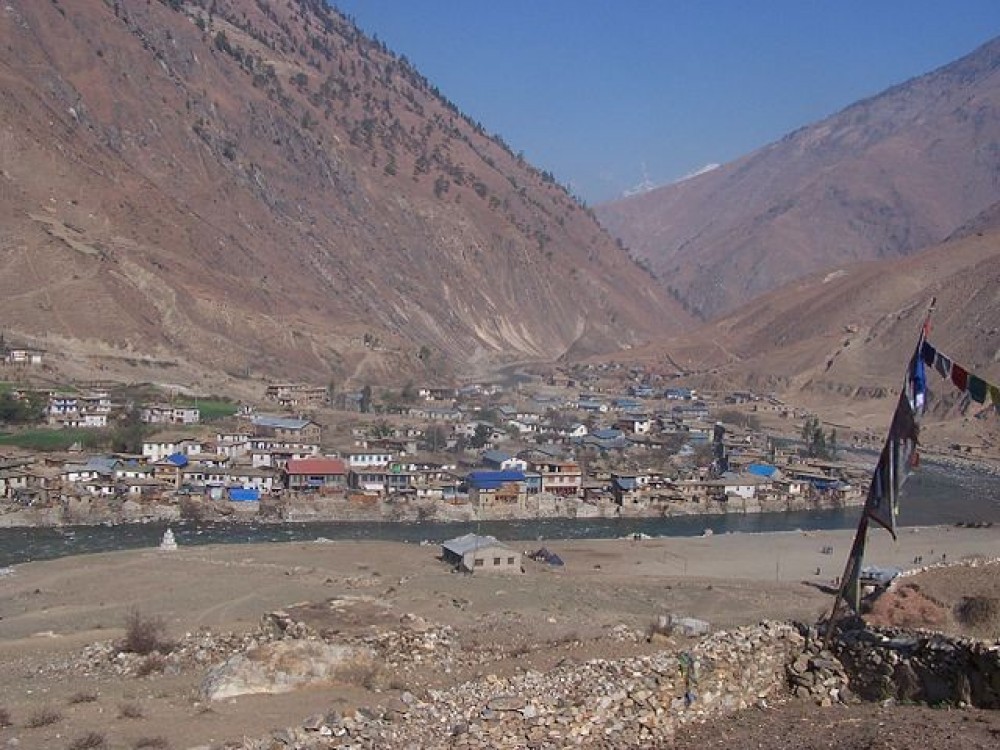 The high-altitude, culturally Tibetan region of Nepal, Dolpa is famous for its natural beauty, mesmerizing view of the hills, mountains and wonderful lakes. Dolpa is the biggest district of Nepal with an area of 7,889 square kilometers. The administrative headquarter of the region of the district is Dunai. The elevation of the district lies in the range of 1,525 to 7,625m. The district borders Tibet (China) on the North and Northeast, Jumla and Mugu on the West, Myagdi, Jajarkot and Rukum on the South, and Mustang on the East. Dolpa district is a labyrinth of often wide glacial valleys and ridges.

At the time of the 2011 Nepal census, Dolpa District had a population of 36,700. Chhetris is the largest group of people living here followed by Gurung, Magar, Sherpa, Dolpali, Bhote and Kamis. Agriculture is very difficult in Dolpa due to lack of proper irrigation and fertile land. However, agriculture is possible at heights of 3,800 to 4,180 meters. Apart from barley, crops include buckwheat, millet, mustard, wheat, potatoes, radishes, and spinach are grown in this region. Many are also involved in animal husbandry like Sheep, Yaks.

Some of the main attraction of the Place 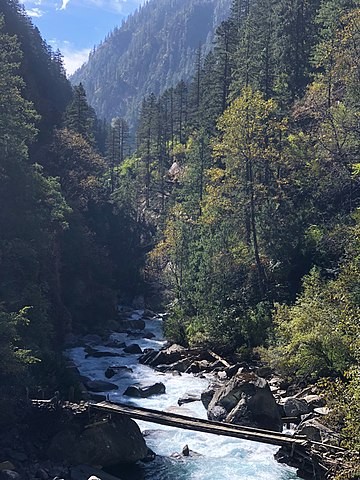 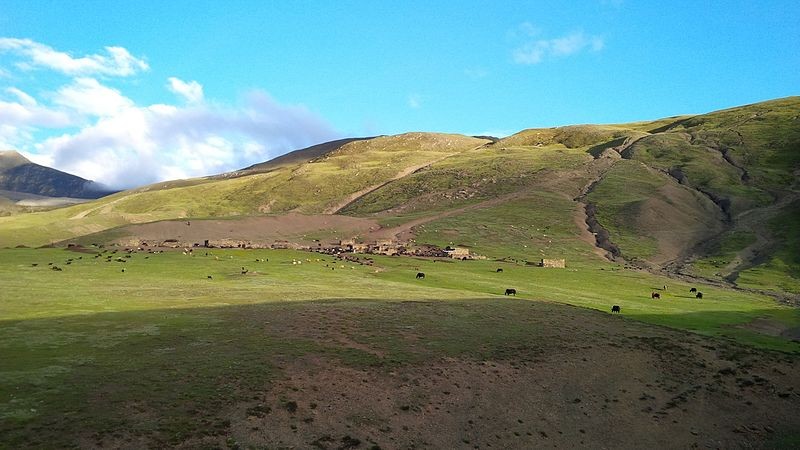 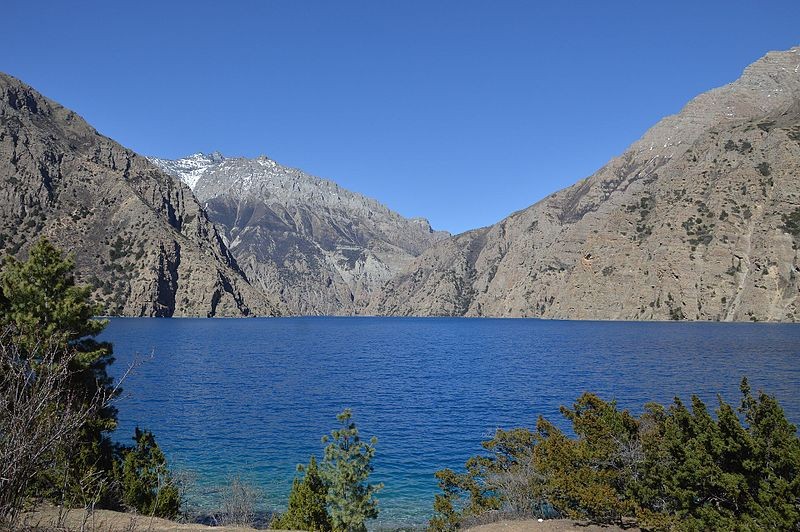 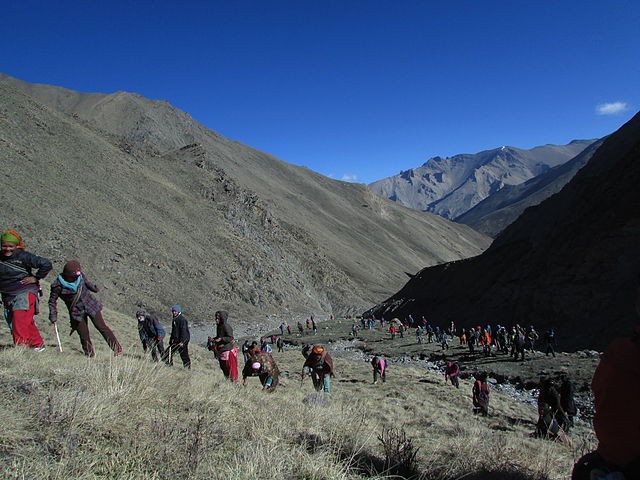 The location for the 1999 Oscar-nominated film, ‘Himalaya’. 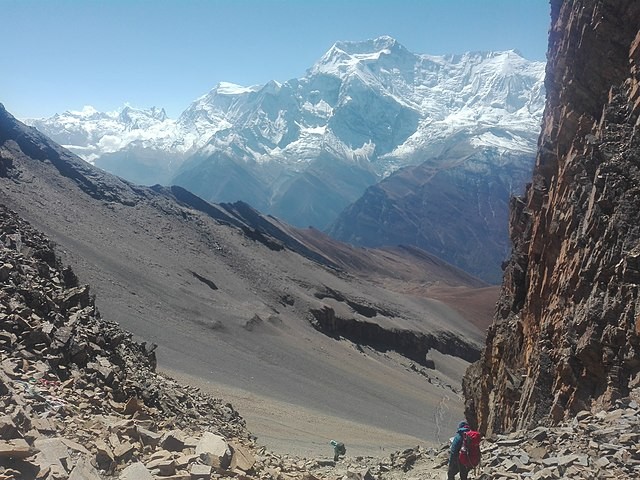 Experience the authentic Tibetan culture with the local heartwarming peoples. 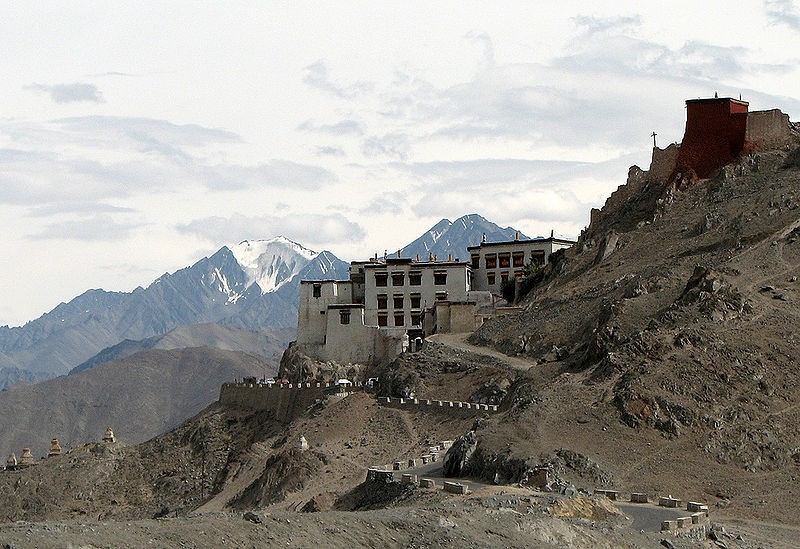 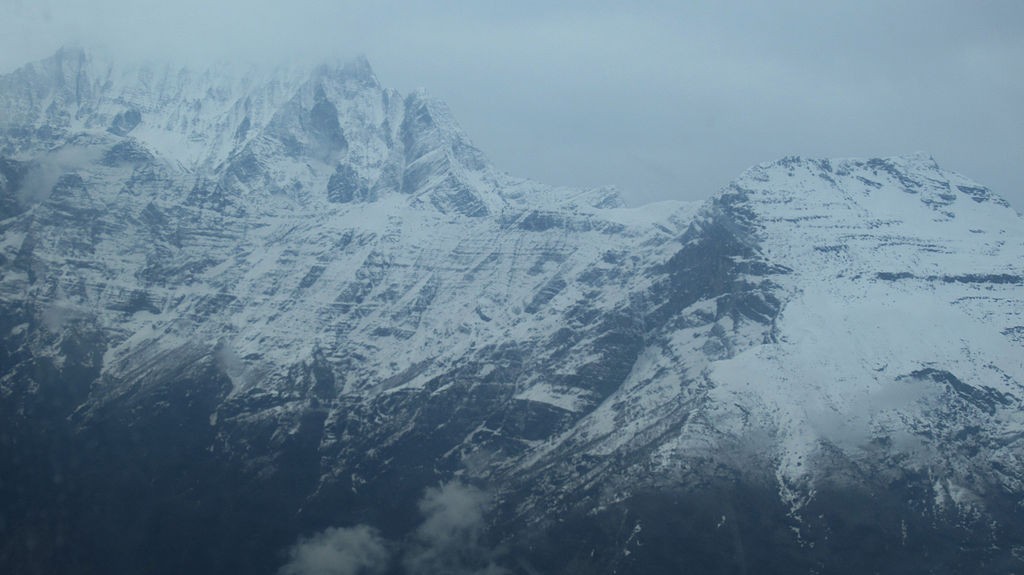 Explore the wildlife, unique terrain and jungle of the Dolpa. 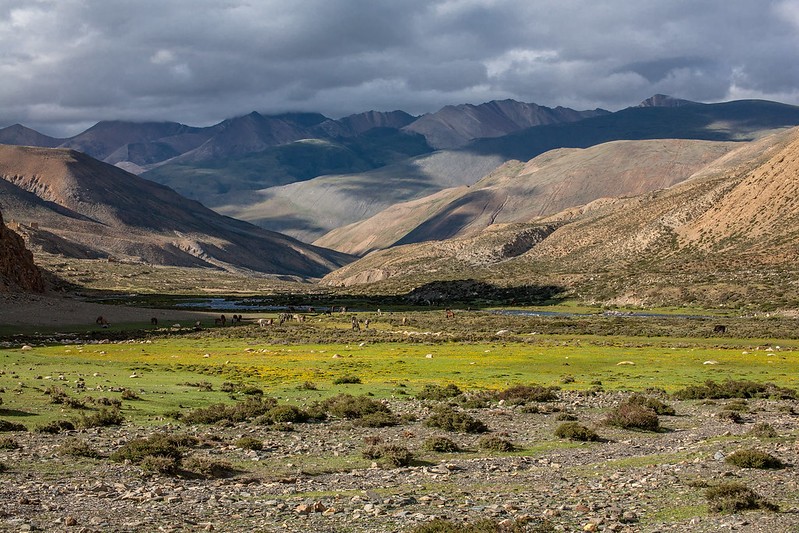 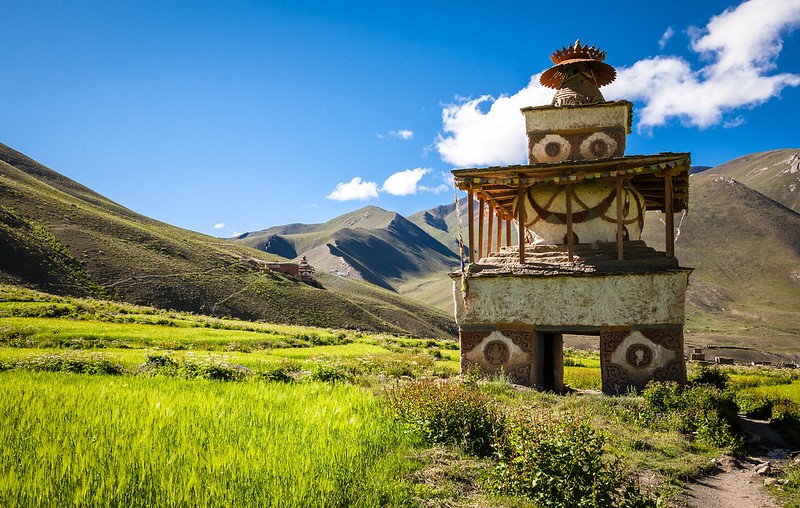 Community Homestay; Experience the warm hospitality of the Jufal village. 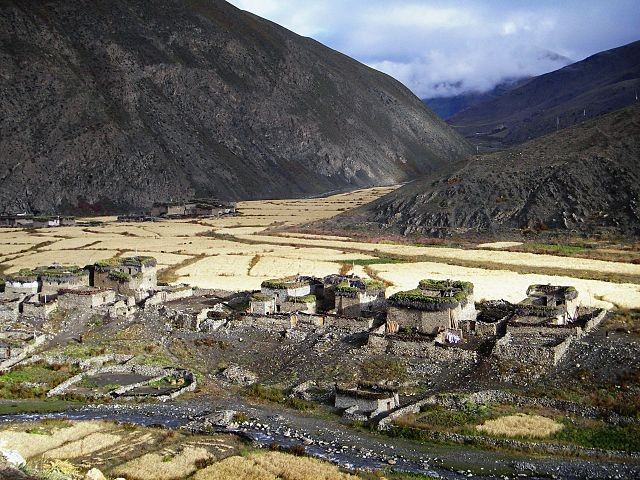 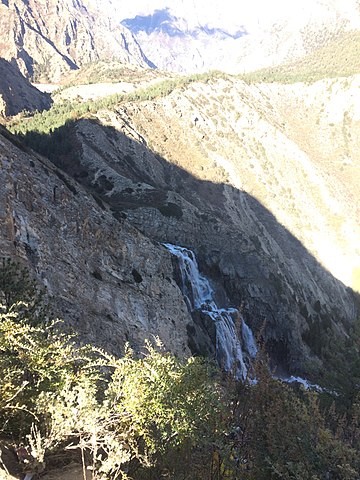 The terrain of this region makes it difficult to travel by road. The hard bumpy roads are not safe and also not worth enough to travel. So, the best way to travel to Dolpa is by airways. There are regularly scheduled flights from places like Nepalgunj, Surkhet, Pokhara and Kathmandu. Dolpa Airport or Juphal Airport has been connecting the tourists and the people of Dolpa with each other.