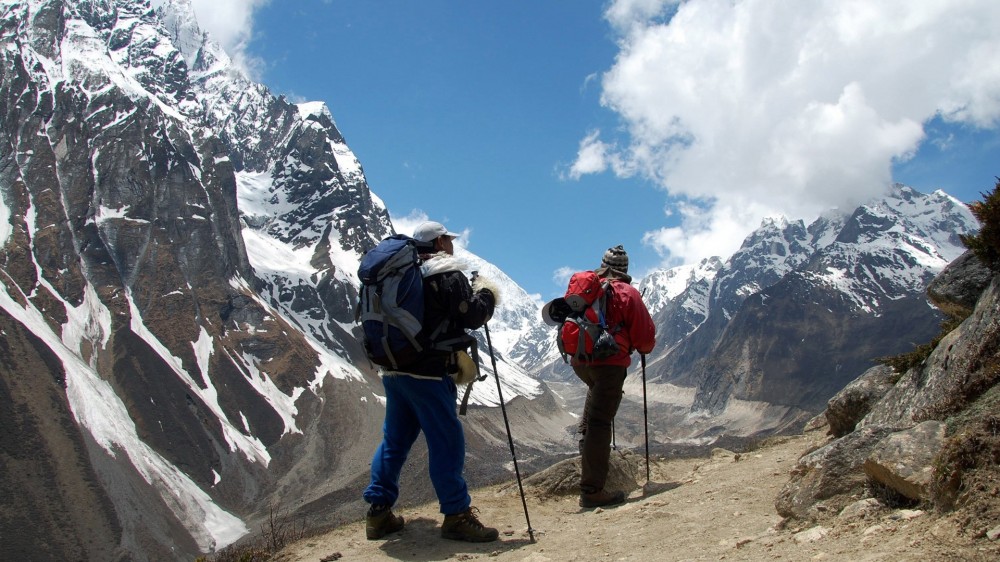 Manaslu expedition will set unforgettable memories in your soul by unfolding its various panoramic views and challenging climbing experience.

If you are thinking about climbing the mountain which is situated above 8000m sea level, then definitely Mt. Manaslu should be your first choice from different perspectives as it is identified as the safest one among others 8000m above peaks. Mount Manaslu, situated at 8,163m above sea level, is the eighth highest peak of the world. Manaslu stands for "Mountain of Spirit" and is derived from the Sanskrit word Manasa which means 'Soul/Spirit'. It is known as Mt. Kutung in Tibet which means 'Flat'. It is located in the midwest part of Nepal in the ridges of the Mansiri Himal in Gorkha district. The peak lies around 64km east from Mt. Annapurna. Also, as from ancient period Mt. Everest has been claimed by British as their own mountain in the same way Japanese are claiming Mt. Manaslu has been their mountain for a long time to date. The mountain's lengthy ridges and valley glaciers provide viable approaches from all directions and culminate in an exceedingly peak that towers steeply higher than its surrounding panorama and is a dominant function when considered from afar.

Mount Manaslu expedition provides you a trek to the attractive parts of Nepal and frees you from the hustle and bustle of the bustling city. It offers you the views of majestic Himalayan landscape. You will also get a chance to experience the vibrant culture and the different lifestyle of the local people. During the whole Manaslu expedition, you will get to see many mani walls, prayer wheels, chortens fastened with colorful prayer, and monasteries. Additionally, the villagers here practice Buddhism. The entire region is highly influenced by Tibetan culture. Along with Tibetan culture, you can also explore other different communities of Bhutias, Gurungs and their dress code, festivals, language etc. You can witness stunning views of Mt. Manaslu, Nagdi Chuli, Simnang Himal, Cheo Himal, Himlung Himal, Annapurna II, Gyaji Kung, Kang Guru, and many other snow-capped mountains. Manaslu is home to many rare species and if you are lucky enough then you will get a chance to observe them. In a way, you will pass through Manaslu Conservation Area where you will get to see numerous flora and fauna.

Mount Manaslu was first climbed by Japanese expeditions Toshio Imanishi and Gyalzen Norbu on May 9, 1956 via North East face route. The peak was not climbed again until 1971 when again japanese team made the second chance to take a risk and climb it again. Again, after 1971, it was not until 1997 when Charlie Mace made the first American climb.

As of 2018 data, 661 have succeeded in climbing the summit and 65 people throw themselves in the mouth of death while making an attempt to climb. This peak is considered as the 4th dangerous peak of 8000m to climb after Annapurna, Nanga Parbat and K2. It is also called as "Killer Mountain" of Nepal because of its high fatality rate. Manaslu Expedition success ratio is 50/50.

Mount Manaslu has many interesting routes which lead to the main summit and many of them were climbed and explored before for many times. Among all half a dozen of routes, the south route is considered the toughest one and is hard to climb through that part. Regardless of all these, the standard commercial route that is safe and is being followed for a huge number of times since history is the North-East face route which is also denoted as the original route as it was found during 1956 by Japanese expedition.

For a complete Manaslu expedition, it takes 43 to 48 days on average starting from Kathmandu city. Normally, the climbing period consists of 28 to 30 days. Remaining days are consumed by trek at scenic Manaslu Base Camp.

Great Panorama Treks lead this expedition early once in an autumn season. Autumn season (September to November) is the best time for climbing Mount Manaslu. During this time the weather will be appropriate to climb. Not only this you can view beautiful views of clear mountains and other plants. During this time, there is a low chance of rainfall so it will be quite easy to climb. Also, spring season (March to June) will also be recommendable if you want to avoid major danger while enjoying the major scene of the area.

Climbing Mt. Manaslu is tougher than climbing Mt. Everest because of its dangerous route and required following requirements;

Technical Climbing Skills- Mt. Manaslu is a technical mountain which demands technical climbing skills and if you don't possess this skill then Manaslu is not safe for you.

Experienced: In order to climb Mt. Manaslu, you must climb other mountains with height in between 6000m to 7000m.

Fitness Certificate- You need to have great physical condition.

Note: The cost may vary depending upon services and rules of the travel agency.

Manaslu Conservation Area Permit- It charges a specific amount depending upon the rules of the area.

Permit should be taken from Government of Nepal since height above 8000m peaks permit are given by them. This permit will be taken by your trekking company and will charge a specific amount of money. Without a valid permit you are not allowed to climb Mt. Manaslu Peak. Also, one needs to pay fees for Liaison Officer, his/her insurance, food allowance, Insurance of whole Nepali staff including porters in order to obtain permit and Garbage Deposit at ministry.

In Nepal, climbing Mt. Manaslu imposed certain kind of age, health restrictions and they are; 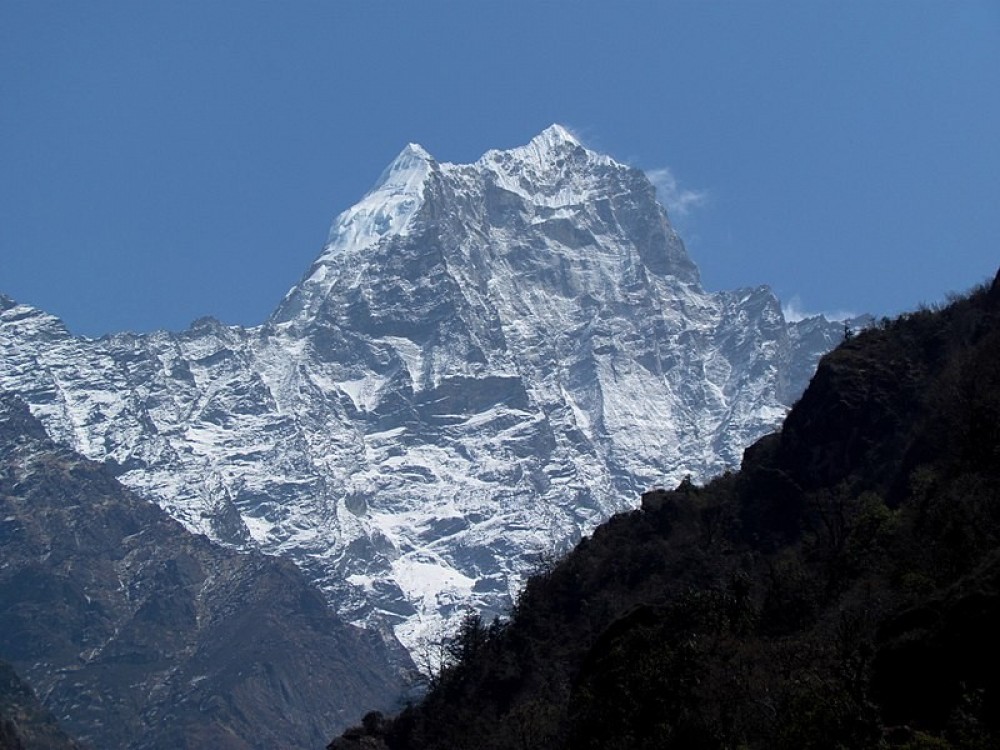 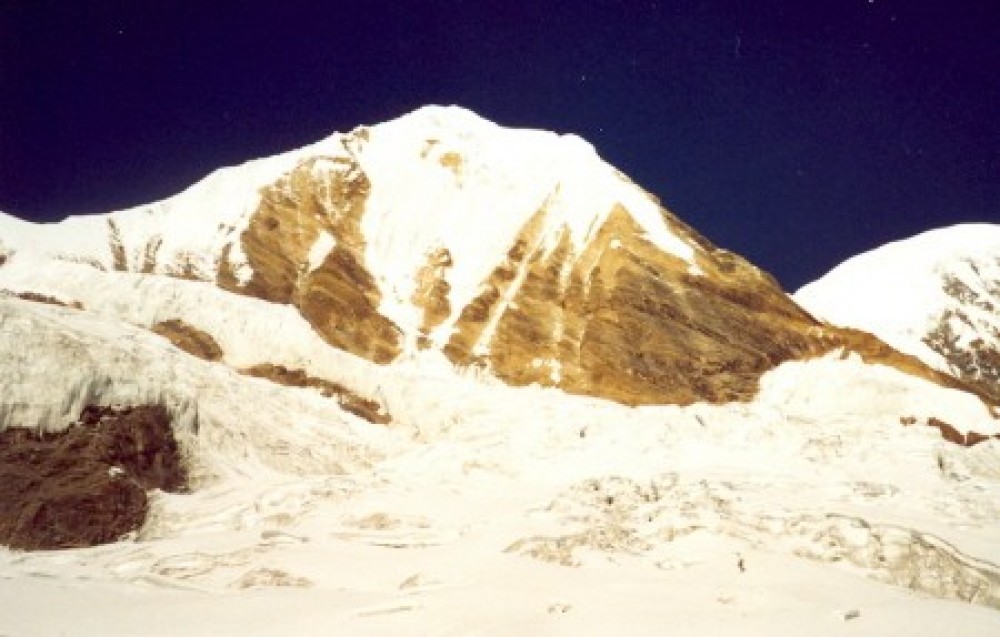 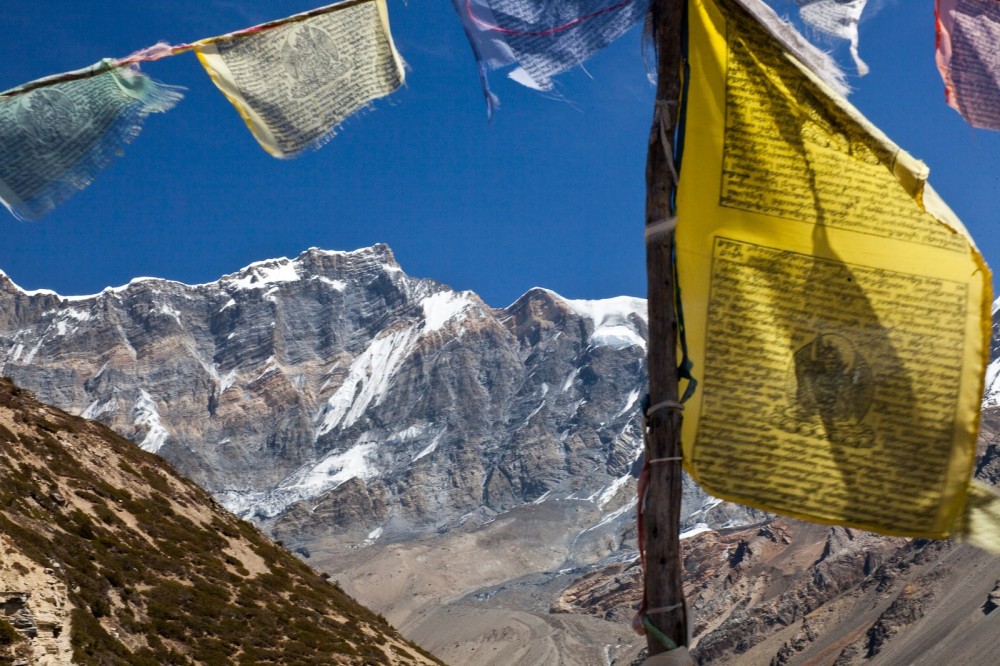