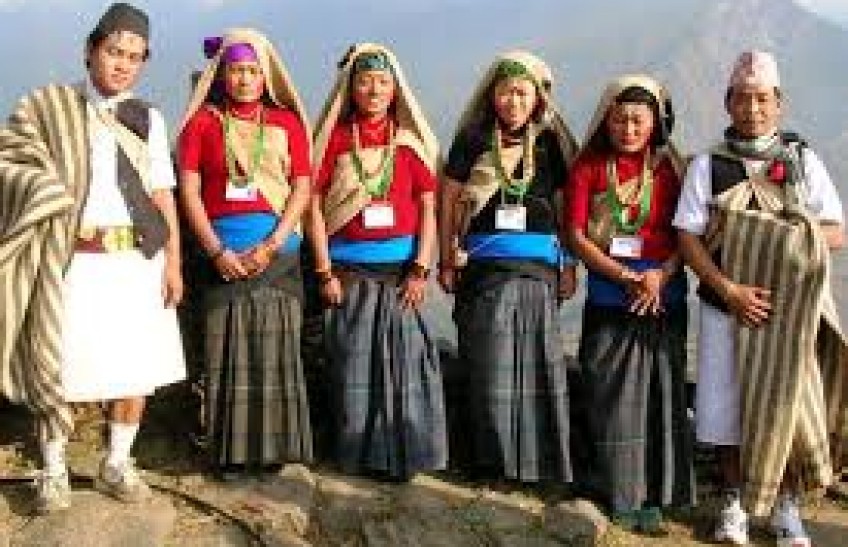 An ethnic museum that highlights Gurung culture in Tanahu

The museum was established by the Tamu Sudhar Samaj at a cost of Rs. 11 million, according to Chair of the Samaj or society Man Bahadur Gurung. This is the right place to observe and learn about the tradition, culture and practices of the Gurung community. The Byas municipality, Gandaki State government and the local people also contributed to the establishment of the museum.