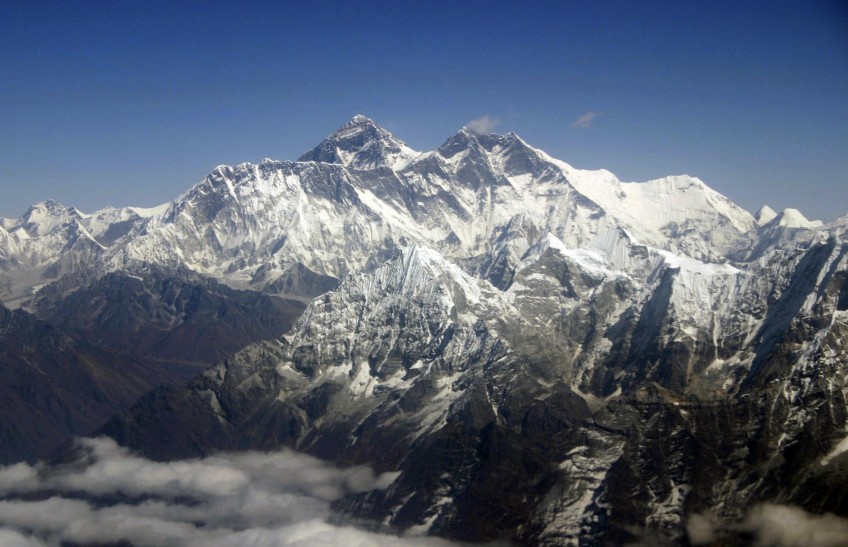 As of Friday, an aggregate of 75 endeavor groups has been allowed mountain climbing permits for this spring. The Department of Tourism has so far gathered royalty over Rs450 million through the permits, Department's chief general Danduraj Ghimire said.

The groups acquiring the climbing permits for 20 mountain peaks compromises 667 members. Of them, the most elevated 31 groups comprising of 339 individuals are endeavoring to scale the Mount Everest, the world's most elevated pinnacle, this time.

According to the Department, (aspiring) climbers have started flocking the destinations. The number of climbers is expected to go up this time as they likely to come for the climbing until the first week of May.

In spring a year ago, the Department had accumulated 412.88 million in royalty from mountain climbing permits issued to 107 expedition groups and the maximum amount (over Rs350 million) was out of the permits issued for climbing the Everest as 34 groups had taken consent for its climbing.

The original article was on https://www.tourismmail.com/75-teams-so-far-get-climbing-permits-for-spring-season