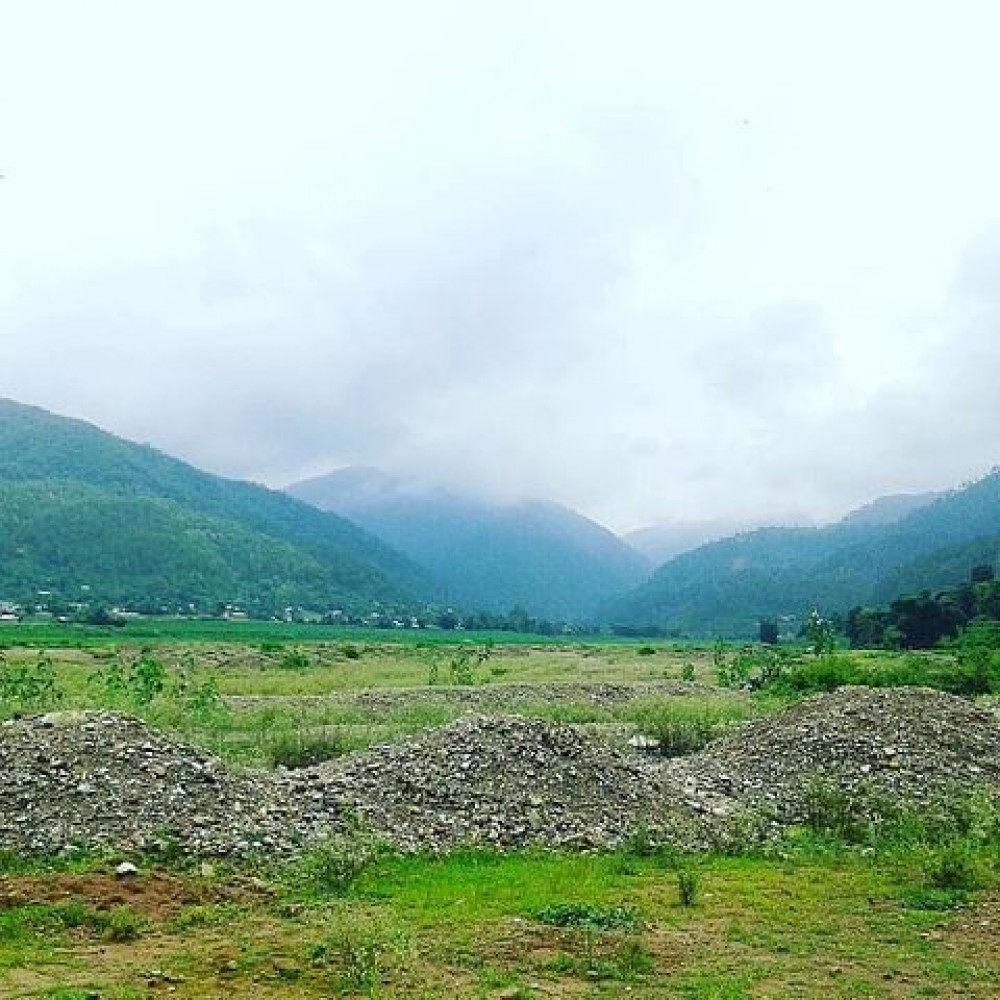 The Heart of the Dang District

A sub-metropolitan city of Dang District, Tulsipur is located in the inner Terai region of Nepal. It is the heart of the district. In the past, Dang and Deukhari were the part of the Baise Rajya. The Tharu civilization of Sukaurakot is one of the oldest human civilizations of Nepal. The civilization extended to the eastern part of the country with the migration of the people of this community towards the east. The city is known for its landscape and a slightly milder climate. It provides a gateway to the surrounding regions of Salyan, Nepalgunj, Pyuthan, Rolpa, Surkhet and Rukum. The city is rich in ancient temples, places with immense historical importance, diverse ethnic groups, languages, landscapes, lakes, flora and fauna, waterfalls which have been able to attract tourists from around the country. 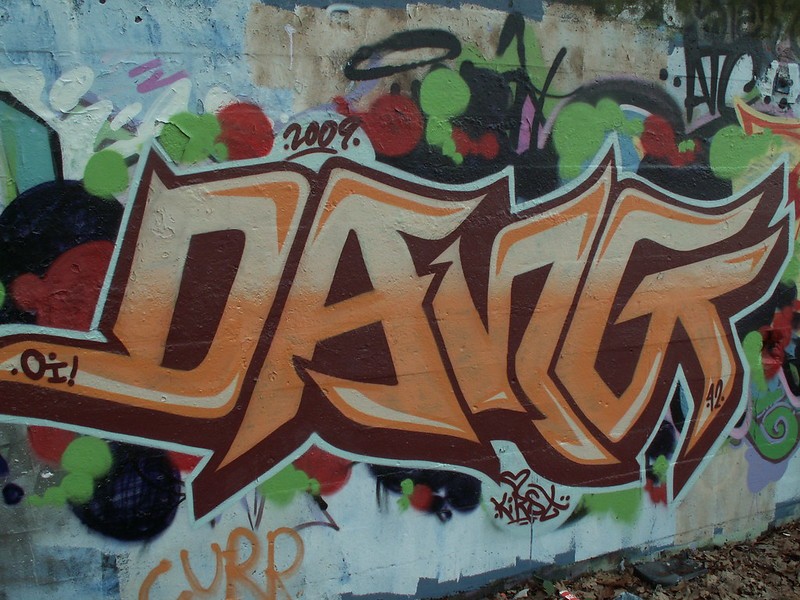 With good infrastructure and facilities, many people from the province no 5 and 6 have been making Tulsipur their home. At the time of the 2011 Nepal census, it had a population of 141,528 people living in 31,243 individual households. Although being a small city, Tulsipur has cultural and traditional diversity. The major ethnic group being Chhetri, Bramins, Tharu, Magar, Kumal, Awadhi. Some of the people of Tulsipur are government officers and businesses while the majority of people are engaged in agriculture. Being a valley and having major rivers like Rapti and Babai River provides enough water for irrigation and fertile soil. 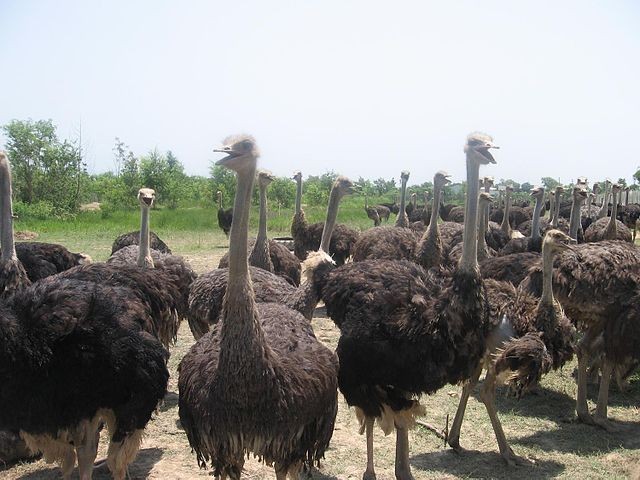 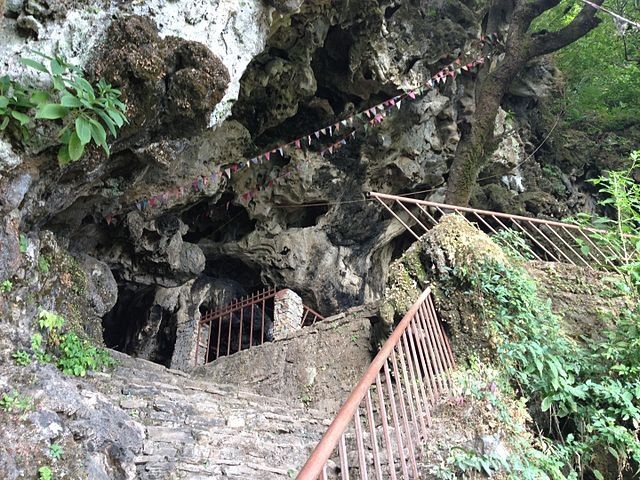 Explore the wildlife of the region. 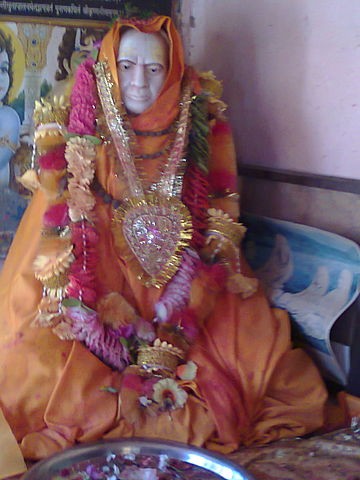 Community Homestay; Experience the warm hospitality of the Dangali people. 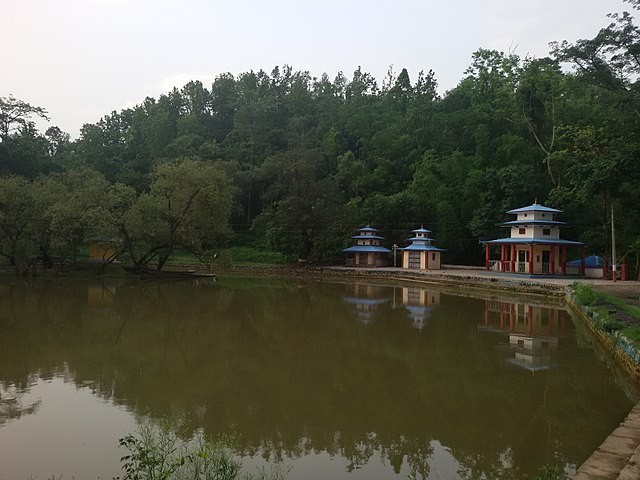 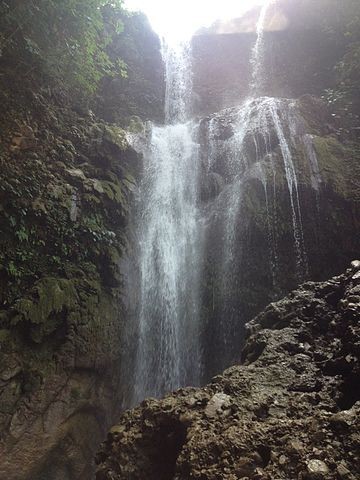 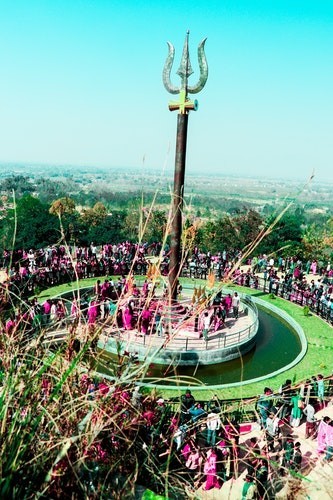 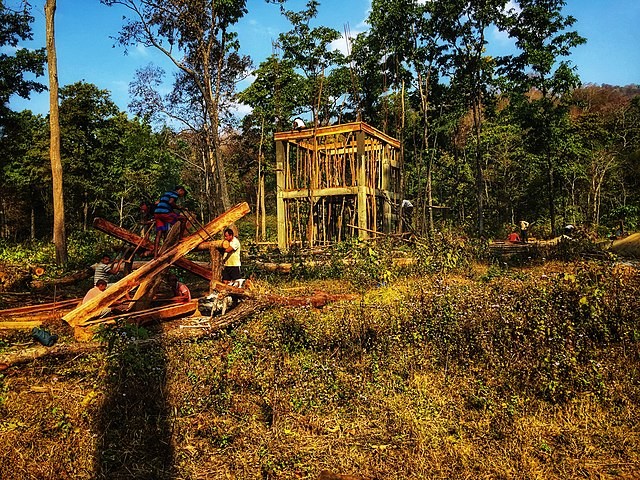 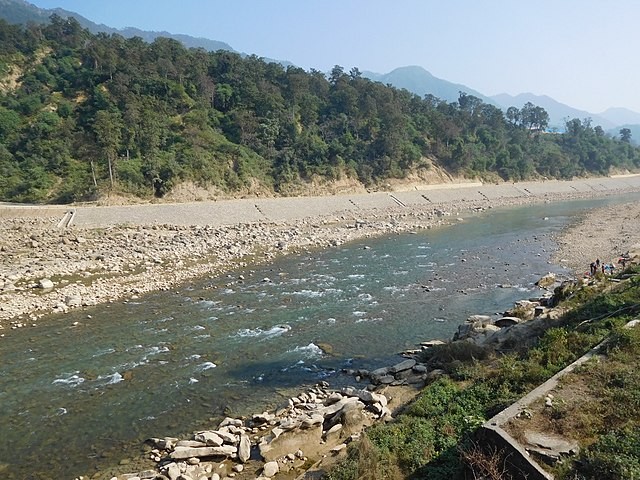 Tulsipur is well-connected by road network to all major cities in Nepal. The East-West Highway is connected via a spur road to Tulsipur from Lamahi which is about 50km long. It is 445km from the capital and can take about 11-12 hours to reach. There are regular buses and micro going to the city from different parts of Nepal like Nepalgunj, Bhairahawa, Dhangadi, and many more. The bus station is always busy. Getting around the city is relatively easy as electric auto-rickshaws, buses and jeeps are available ready to take to your destination.