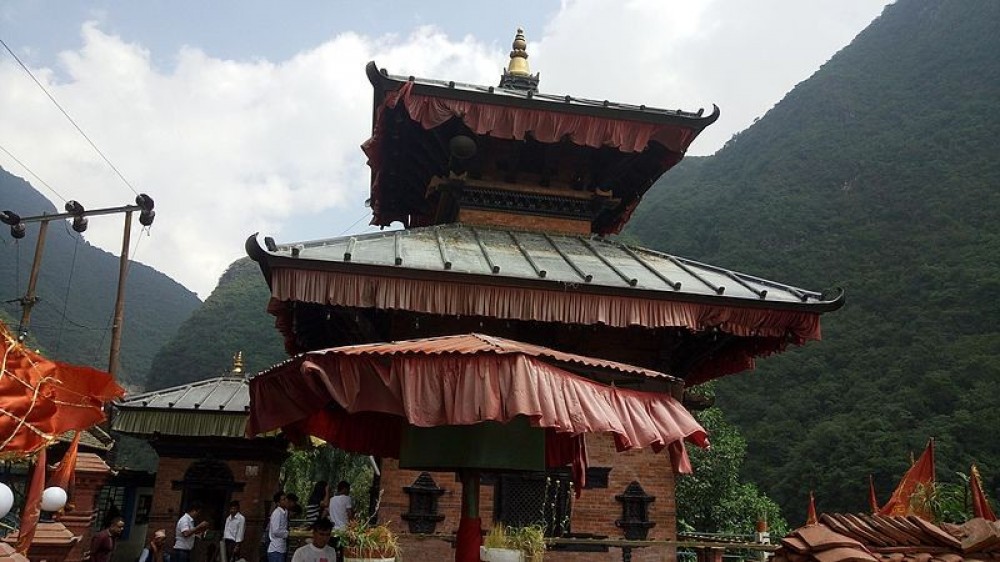 Sandhikharka is a valley surrounded by hills from all sides. It is the administrative headquarter of the Arghakhanchi district. Sandhikharka is situated between the two hills Argha and Khanchi, from which the district's name is derived. The city is located around 960m above sea level. The population of the district is 1,97,632, according to the 2011 census. The majority of people of these regions speak Nepali, Magar and Kumal as their first language. Arghakhanchi has Palpa in the east, Gulmi in the north, Kapilvastu District in the south and Pyuthan in the west as the neighboring districts. 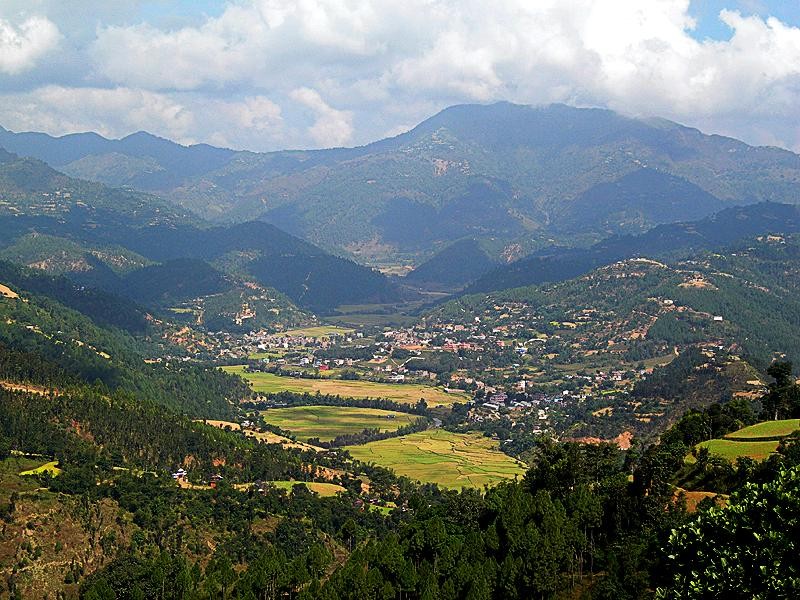 There are three small rivers in this valley; Bangi, Ghoche and Bhadri, merge at Chutrabeshi, within Sandhikharka. Therefore, people sometimes call these rivers Tribeni. Due to these rivers and being a valley, the soil of Sandhikharka is fertile, filled with hummus. So, many of the people are engaged in agriculture while some are government officers and businessmen. During summer, the maximum temperature reaches about 37°C which can be significantly warm for some visitors and in the winter season the temperature is usually between 1-10°C.

Some of the highlight of the place

Explore the wildlife of the region. 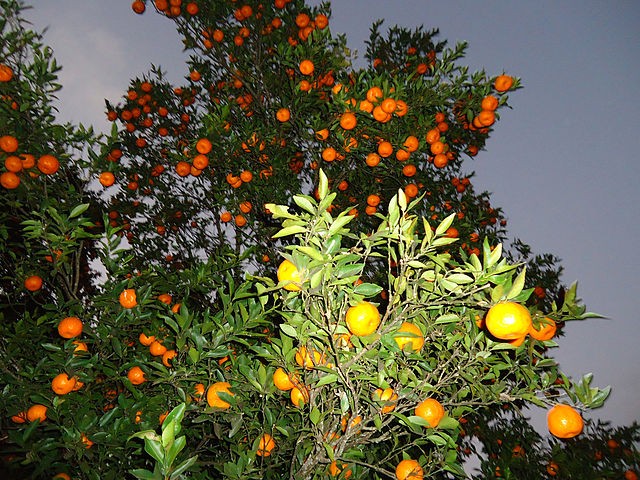 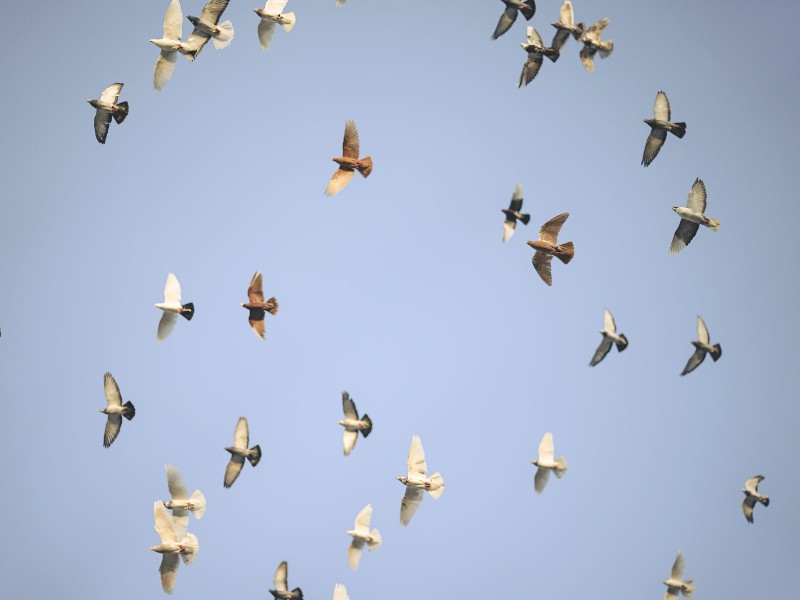 Arghakhanchi provides a magnificent view of the Himalayan panoramic view to the north. It includes Mt. Machhapuchhre, Mt. Annapurna, Mt. Dhaulagiri and many other mountain ranges and also wide plains of Terai.