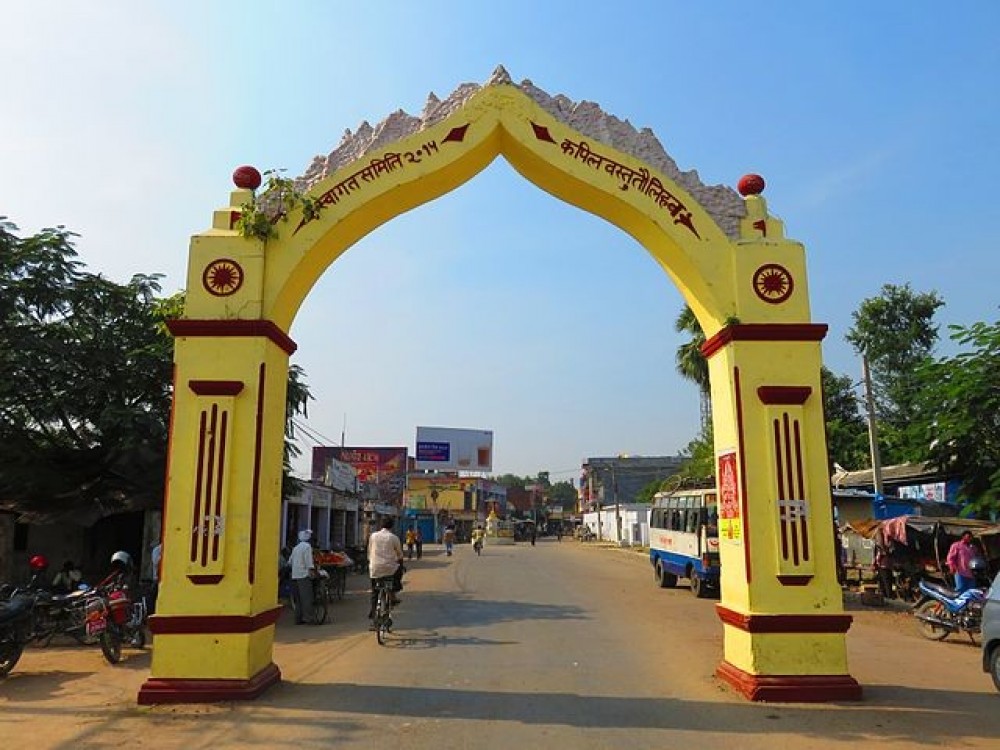 The Playground of Gautam Buddha

Taulihawa, located in Kapilavastu district is one of the oldest municipality and the administrative headquarter of the district. The city lies at an altitude of 107m above sea level. Many historians claim Tilaurakot located in Taulihawa municipality to be the ancient city of Kapilavastu. It is believed that this place was the capital city of the Shakya kingdom. King Suddhodana and Queen Maya are believed to have lived at Kapilavastu, as did their son Prince Siddhartha Gautama until he left the palace at the age of 29. 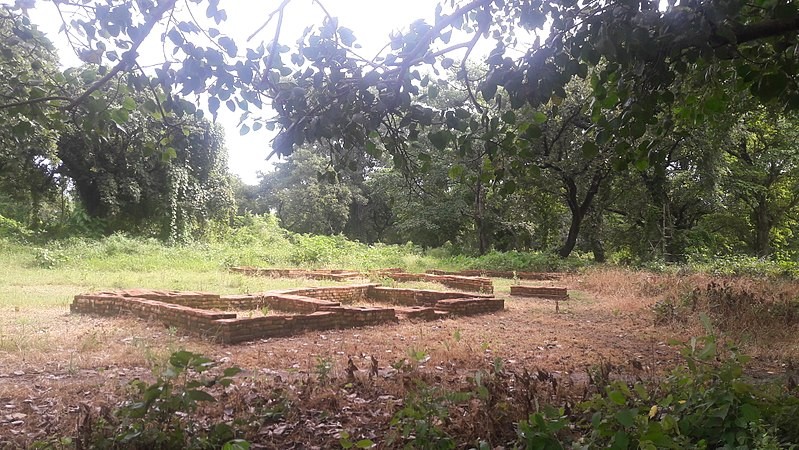 According to the 2001 census, Taulihawa had a population of 27,170. Taulihawa is culturally and ethnically rich and diverse. Awadhi people are the major inhabitants of this region. Other major ethnic groups of people being Tharu, Magar, Maithili, Chhetri, Brahmin. Taulihawa being in the Terai is extremely hot in summer and chilly in the winter which in turn affects the lifestyle of the people. People wear light cotton clothes and rarely come out during the day time in summer while in winter, people wear thick woolen clothes. Most of the population of the district is dependent on agriculture. Paddy, Rice and Sugarcane are the major crops grown in the district. The land is irrigated by the rivers like Banganga, Koili, Surai, Chirai, Bhutera and others.

Some of the major highlight of the City

Highest Number of the archaeological sites in the country. 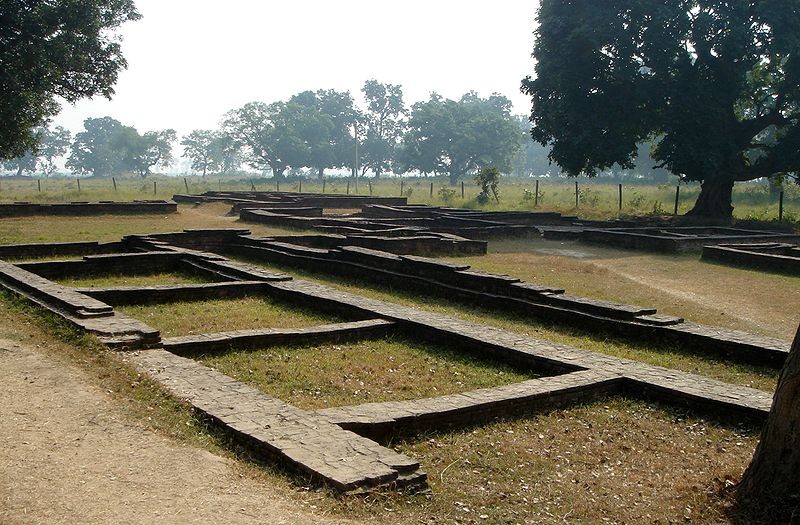 World Marsh Region; A region with biodiversity, cultural, archaeological and historical monuments that have been proposed to be enlisted in the list of World Cultural Heritage of UNESCO. 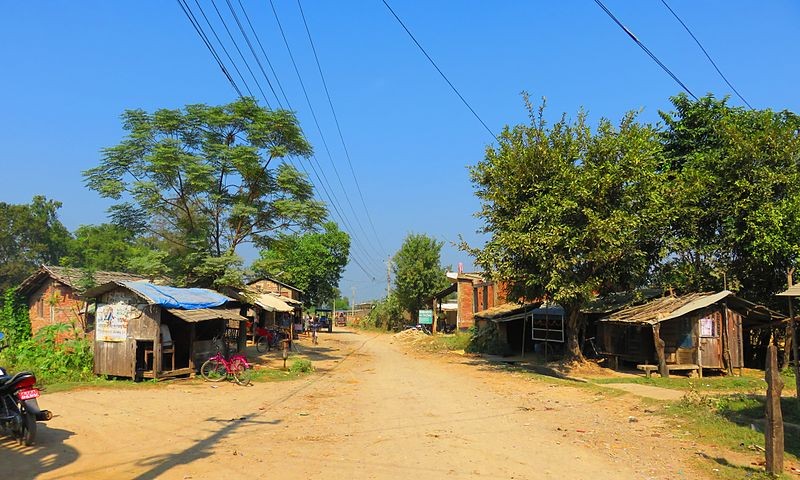 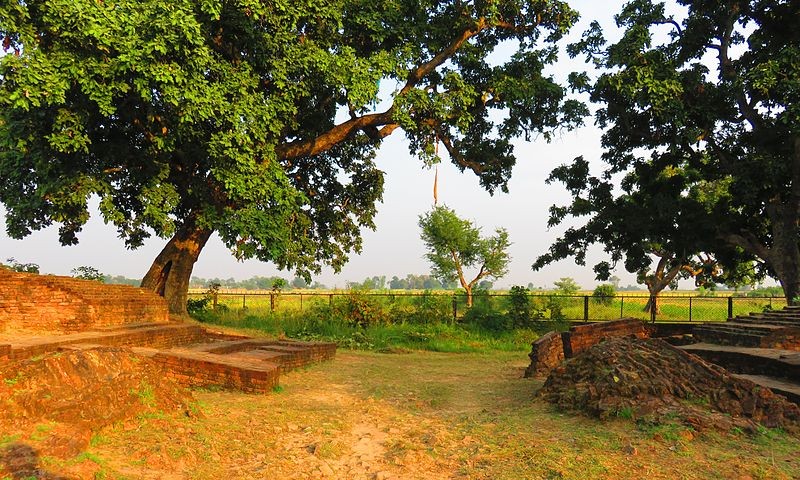 Tilaurakot; Play Ground of Gautam Buddha and spend 29 years of his life over here. 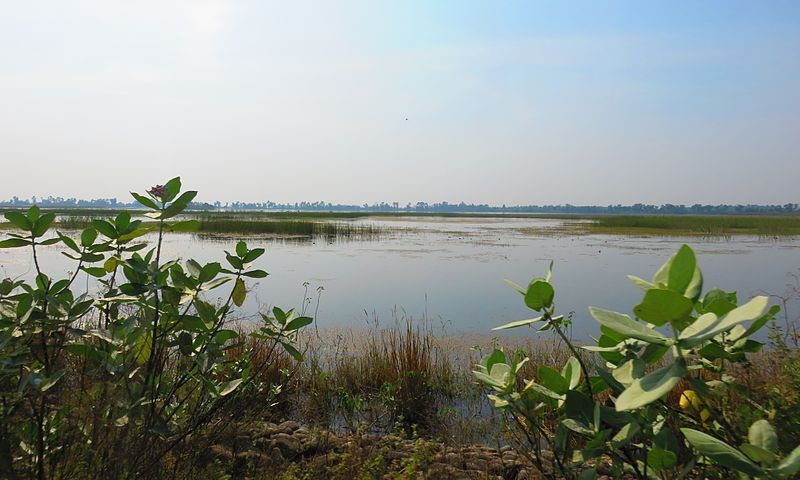 Nigrodharama; The ruins of a Buddhist monastery where Gautama Buddha is believed to have stayed when visiting Kapilavastu after achieving enlightenment.

Ramagrama Stupa; Believed to be the only intact and original stupa containing relics of Lord Buddha. 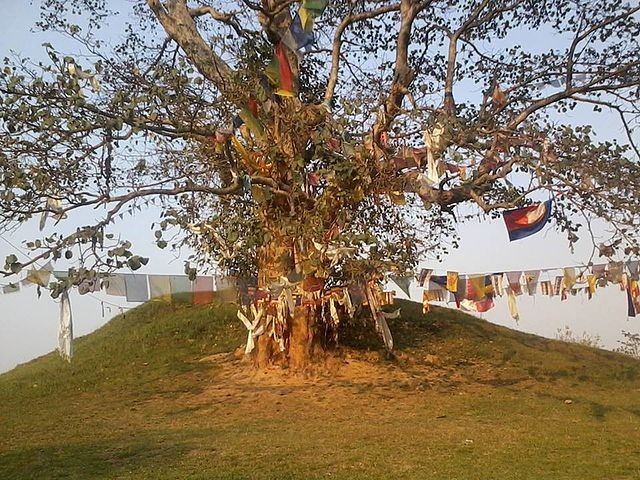 Community Homestay; Experience the warm hospitality of the Tharu or Awadhi village. 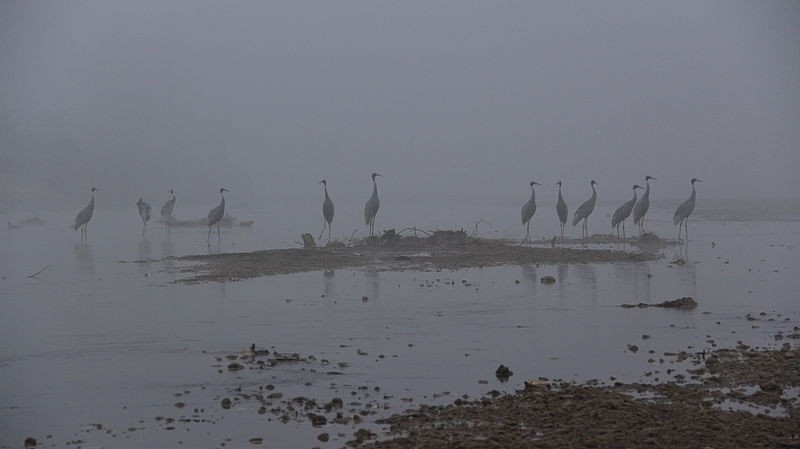 Explore the wildlife and the vast jungle of Taulihawa.

To get to Kapilvastu, one can either take a 45-minute flight from Kathmandu to Bhairahawa and about an hour-long bus ride from there. Local buses and jeeps are available to reach the city. Yeti Airlines, Buddha Airlines has been providing its service to Bhairahawa Airport. Or, if one opts to travel by road, it can take about eight hours to reach Taulihawa, Kapilvastu’s district headquarters from Kathmandu.