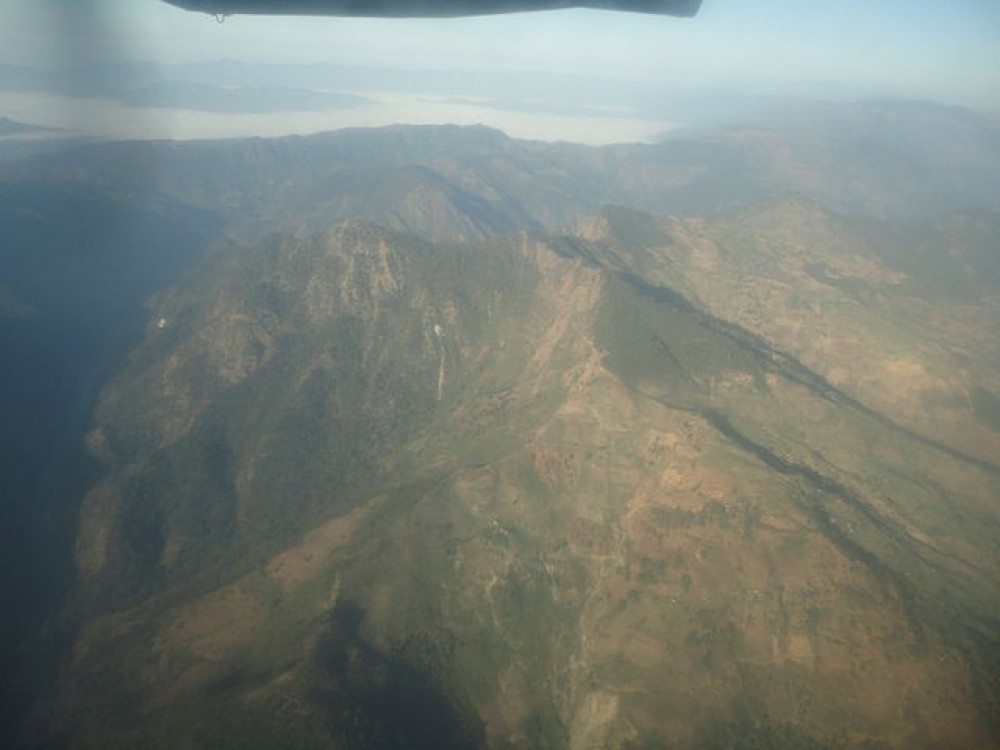 Dailekh, famous for its leather goods and petroleum mines

Located in the western part of Nepal, Dailekh is one of the untouched places of the country. Dailekh has an area of 1,502 square kilometers. The headquarters of this district is Dailekh city. The elevation of Dailekh starts from 544m and goes up to 4,168m. It is said that the name Dailekh is derived from ‘Dadhi’ and ‘Lekh’. Dadhi stands for ‘Dadhichi’. ‘Dadhichi’ was a sage in ancient times and ‘Lekh’ means hill. So, combining both makes ‘Dadhi Lekh’ means the hill where sage Dadhichi meditated. 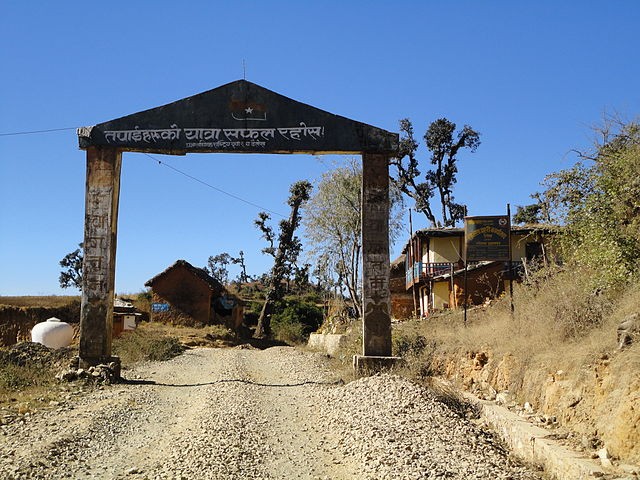 Rich in natural vegetation, ranging from precious medicinal herbs and forest, Dailekh is the place to be with nature. According to the 2011 census, the population of the district was 2,61,770. The most commonly spoken language in this region is Nepali and Magar. Being culturally diverse, the district is home for people like Brahmin, Chhetri, Newar, Damai, Kami, Magar.

Explore the wildlife and the vast jungle of the Salyan. 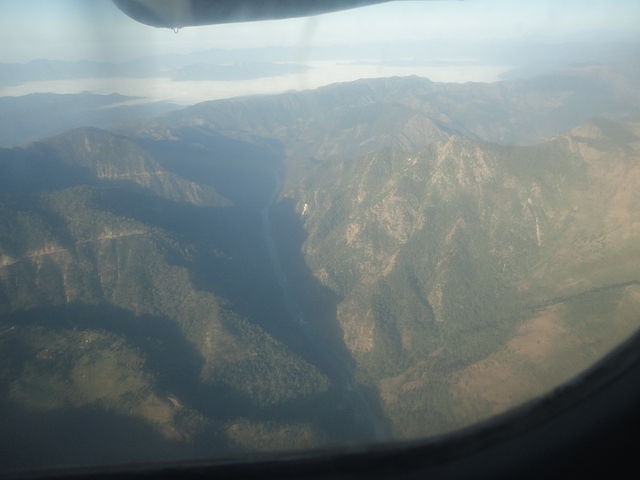 Community Homestay; Experience the warm hospitality of the Panchadewal village.

Dailekh lies 650km west from the capital, Kathmandu. Dailekh Road connects Dailekh with Surkhet and Ratna Highway connects Surkhet to the Mahendra Highway. There are numbers of buses and mini buses plying to Salyan from Dhangadi, Butwal, Kathmandu and Nepalgunj. Dailkeh doesn't have an airport. The closest airport is Surkhet Airport. These airfields have been connecting the people of Dailekh through the airway to the rest of the country. Regular flights take place from Surkhet to places like Bhairahawa, Kathmandu and Pokhara.