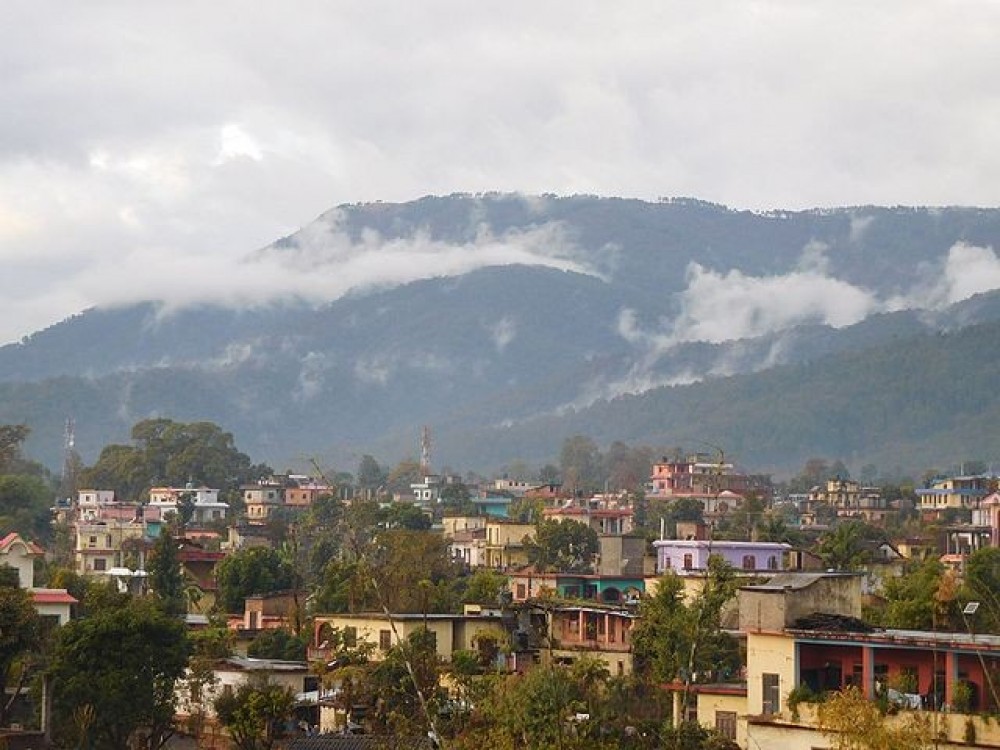 Birendranagar is the administrative headquarter of Surkhet and also the capital of the Karnali Province. The name Birendranagar is given in the honor of the late King Birendra, who planned and established it as the first planned town in Nepal. The city is located in Surkhet valley. The valley is blessed with magnificent mountains, skiing slopes and dense forests, magnificent river, gigantic Himalayas peaks. Being the capital of the province, people from surrounding mountain regions, remote villages as well as other parts of the country have started to migrate in the city in search of security and opportunity. It is becoming one of the important commercial hubs of the Karnali province. 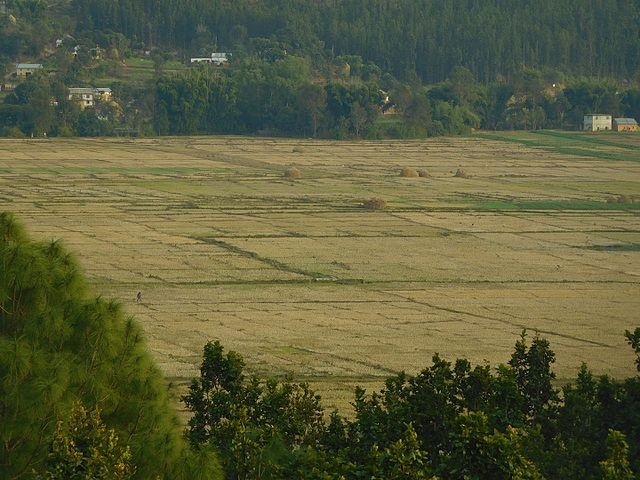 At the time of the 2011 census, the city's population was 47,914 in 12,029 households. Being culturally diverse, the city is home for people like Brahmin, Chhetri, Newar, Tamang, Raji, Tharu, Magar and many more. Unlike the cold weather of the Karnali mountain region and hot weather of the Outer Terai region, Surkhet has a more moderate climate. Winter temperatures drop to about 5 °C and in summer it goes up to 38 °C. The vegetation is also diverse; 42% covered with plain fertile land and 43% of Mahabharat Range while the rest area is covered by Siwalik Range, rich in forest resources. 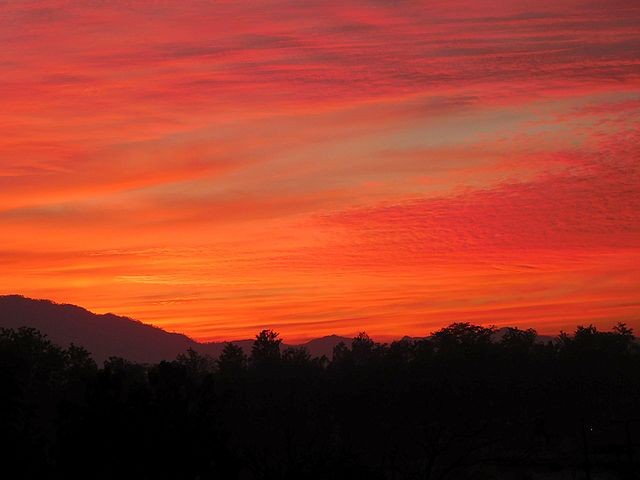 Some of the major Highlight of the city 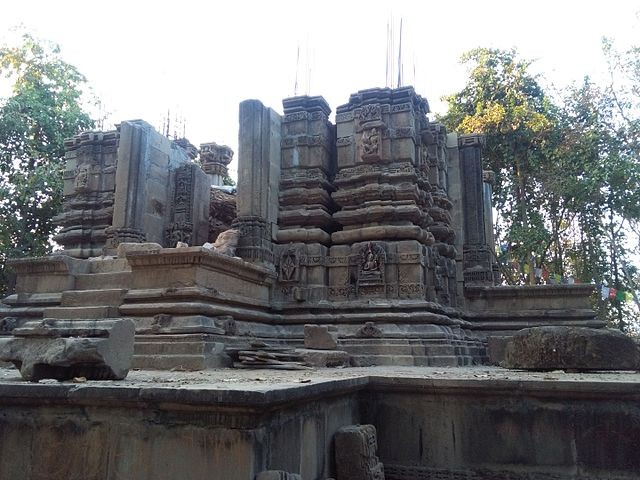 Explore the wildlife and the vast jungle of the Surkhet. 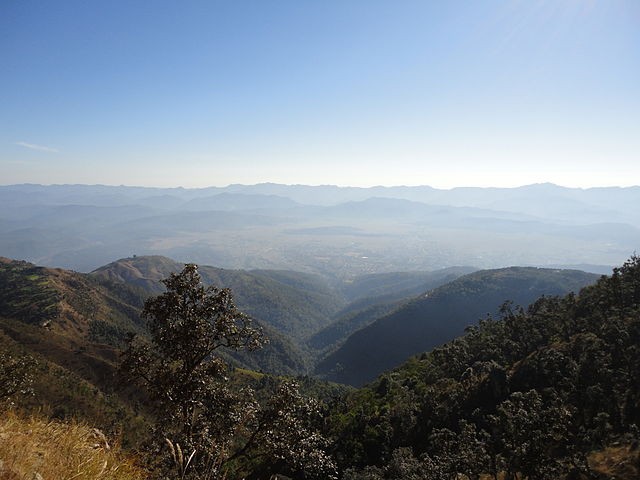 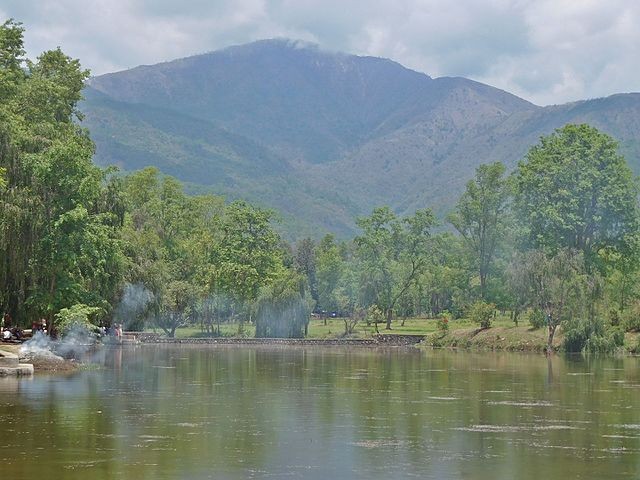 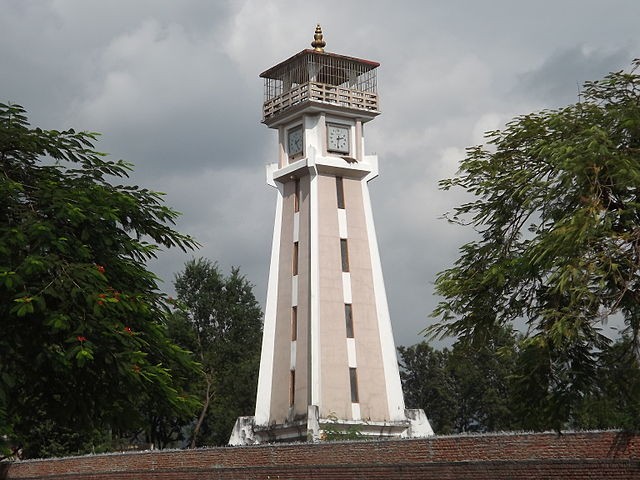 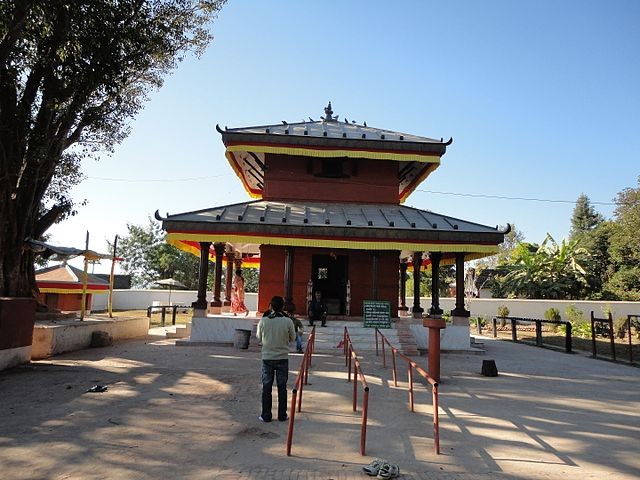 Community Homestay; Experience the warm hospitality of the villages.

Boating at the Baraha Lake. 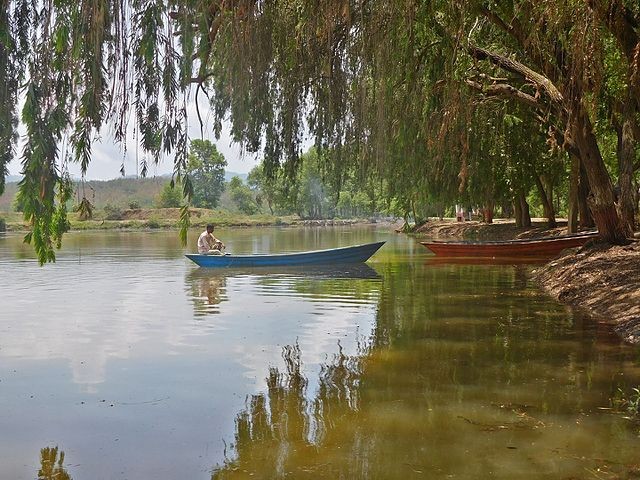 The main artery of the Karnali region, Ratna Highway runs through the city. This highway has been connecting people of Birendranagar with the rest of the country. The city is 600km from Kathmandu and can take about 11 hours on a local bus. There are regular bus and taxi service to Kathmandu, Pokhara, Bharatpur, Dharan, Biratnagar and other parts of the county. Birendranagar does have an airfield. Surkhet Airport has regular flights to Kathmandu, Nepalgunj and some other airports of the province.

Famous for  natural, cultural, historical and agricultural Rampur is a place not to miss