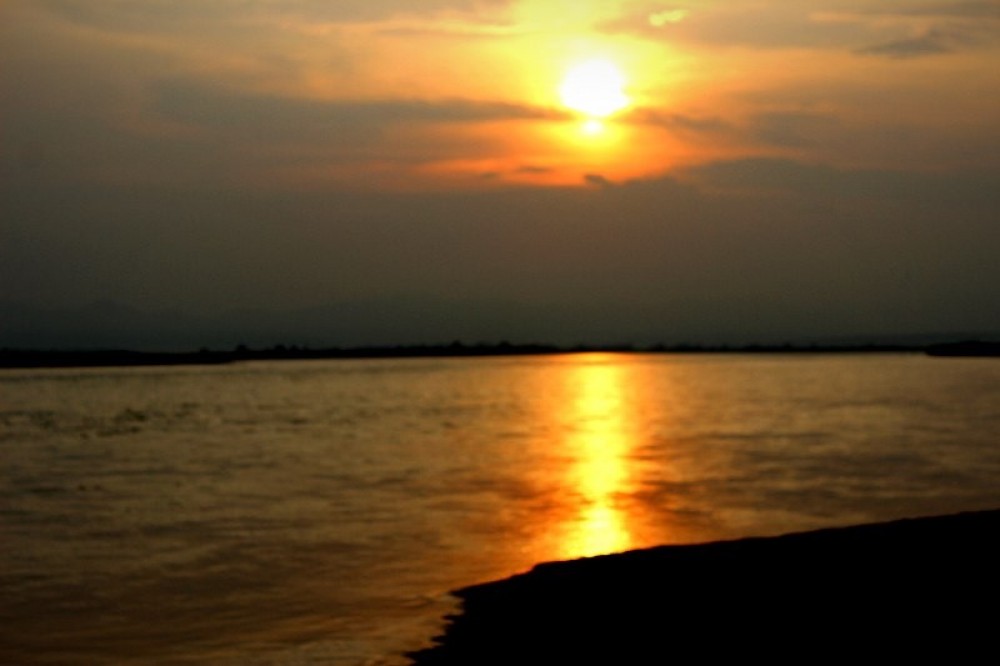 The greenery city of The South-West

Located at the Terai belt of Nepal, Kawasoti city is the administrative headquarter of the newly formed Nawalpur district of Nepal. The district was part of the Nawalparasi district, which got split into two districts; Nawalpur and Parasi. The total area of Nawalpur District is 1,043 square kilometers. During the Rana regime, Nawalpur district was a sub-district of Chitwan District then it was established separately. Then, it merged with a small portion of Butwal District and was named as Nawalparasi District. However, in 2015, again Nawalpur District was separately reestablished. 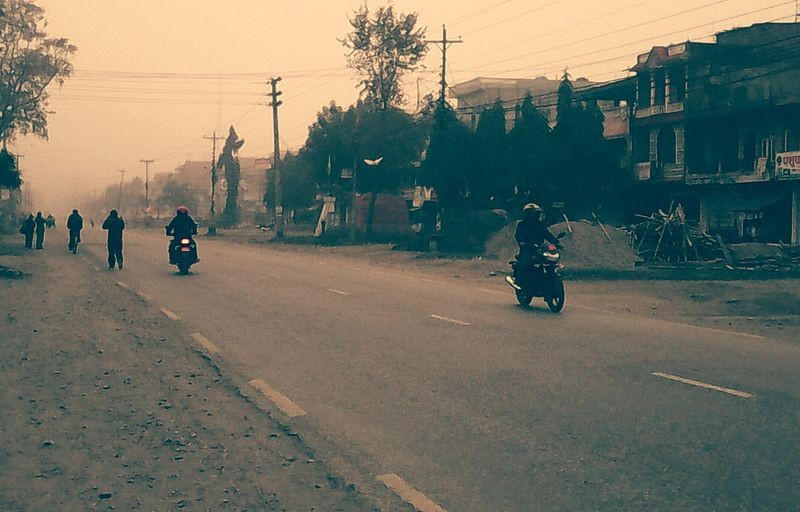 Kawasoti has all the major government and administrative offices. With the rapid increase in population and development of infrastructures, this city is quickly emerging into a business, educational and health hub in the center of the East-West Highway. It is also known as a greenery city where 60% of the land is occupied by the forests  According to the 2011 census, the population of the region is 62,421 with a total of 14,104 households. The predominant languages practiced here are Maithili, Nepali, Magar, Tamang, Tharu, Gurung and Newari. And the majority of people are of Brahman, Kshetri, Tharu, Magar, Tamang, Gurung, Kumal, Newar caste.

The midpoint of Mahendra Highway. 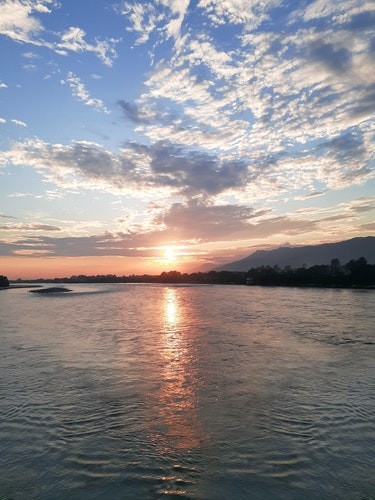 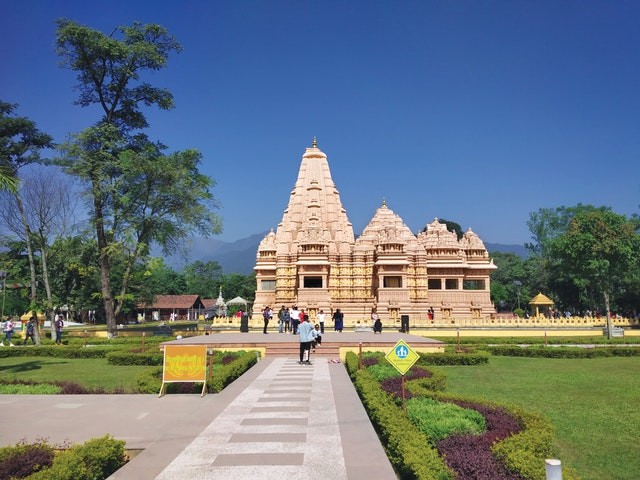 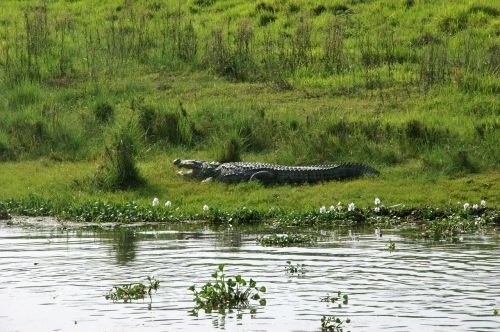 Community Homestay; Experience the warm hospitality of the Amaltari people. 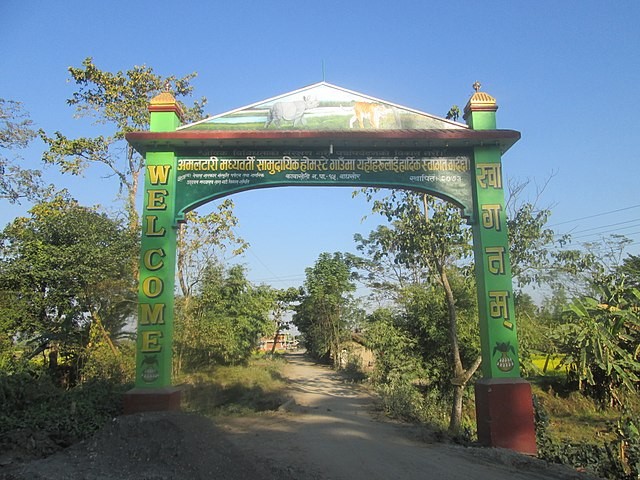 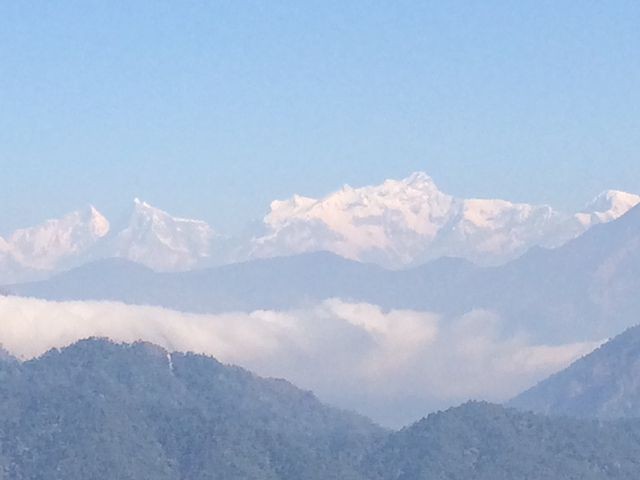 The main artery of the country Mahendra Highway runs through the city. Bharatpur is located at a distance of 32km from Kawasoti and Kathmandu is almost about 180km and can take about 5 hours on a bus. The best way to explore the city is by cycle rickshaws, local bus, taxies and electric rickshaws. They are found almost everywhere ready to take you to your desired location.