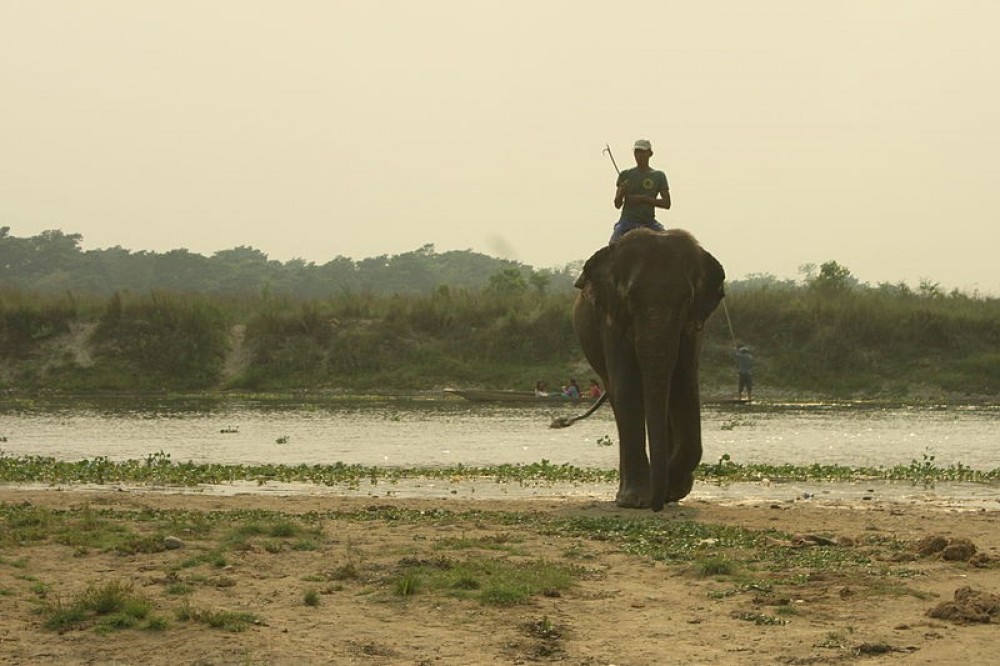 The gateway to the oldest national park of Nepal; Chitwan National Park

Located in the center-southern part in the Terai belt of Nepal, Sauraha is a place known to everybody for its diverse culture, tradition and the wildlife of the place. Sauraha lies in the Ratnanagar municipality of Chitwan district and is the second biggest municipality after Bharatpur Metropolitan City. It is adjacent to the Chitwan National Park and serves as the eastern gateway to the park. Sauraha lies on the bank of the East Rapti River. Sauraha has been gaining its name for the tourism industry and is being recognized among national and international tourists. 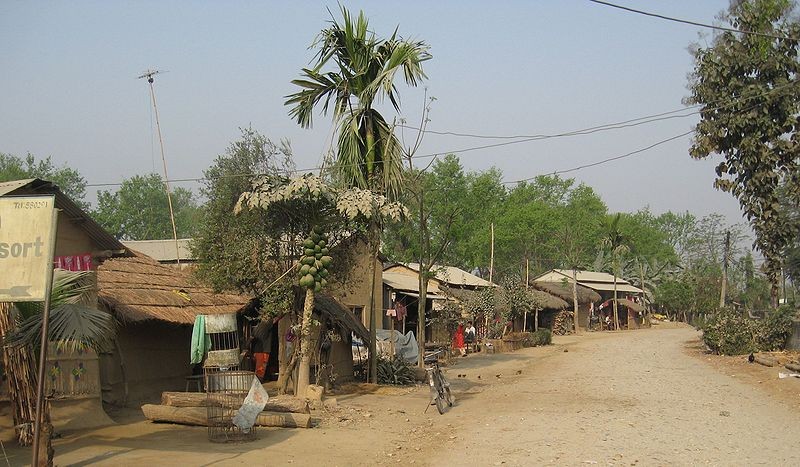 According to the 2011 Nepal census, it had a population of 69,851 people living in 16,070 individual households. The city is mostly populated by the Tharu community. However, other ethnic groups like Bharam, Chhetri, Magar, Gurung, Bhojpuri are also found in this region. Being located on the bank of the Rapti river, the soil is fertile and filled with humus content. Also, the irrigation infrastructure is also good in this region. So, most of the people are engaged in agriculture producing Rice, Maize, Mustard, while some are in the small-scale processing industry along with the poultry industry, honey, floriculture and tourism industry, is also growing rapidly in the last decade in this region. People are directly or indirectly dependent on the tourism industry. 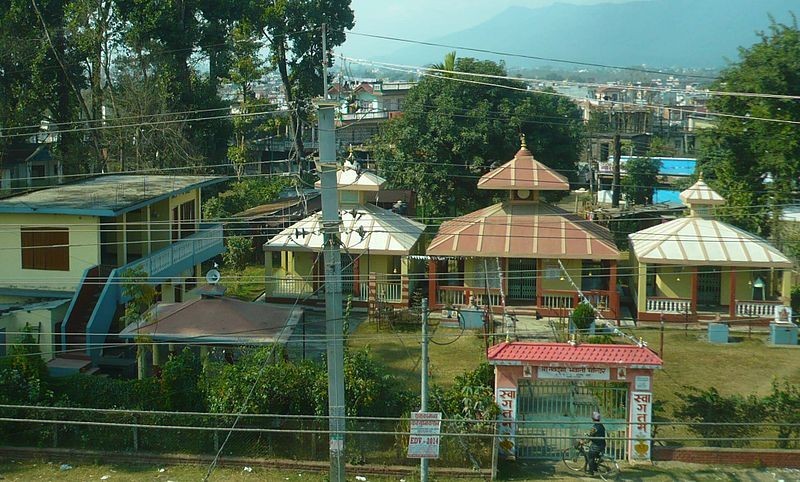 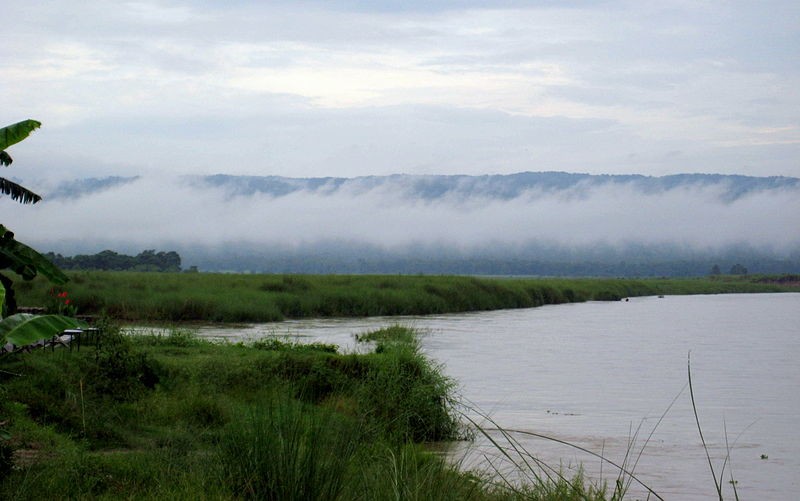 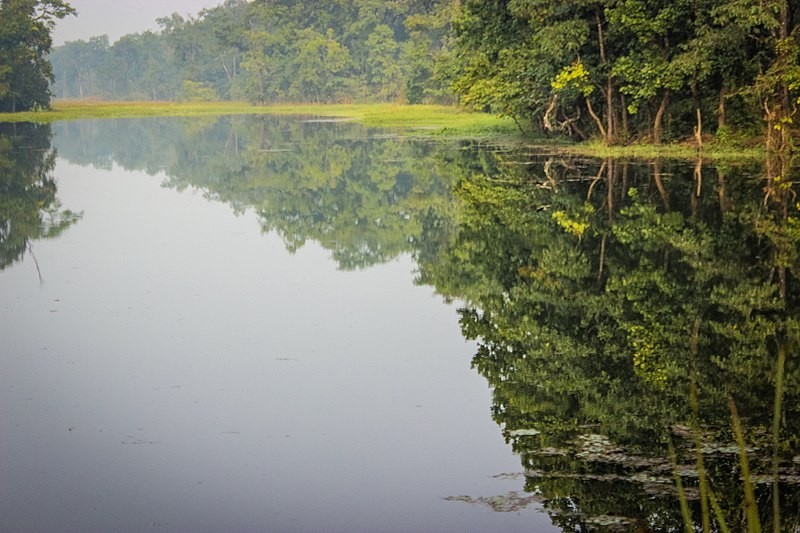 Sunset and Sunrise view over the Rapti river and Narayani River. 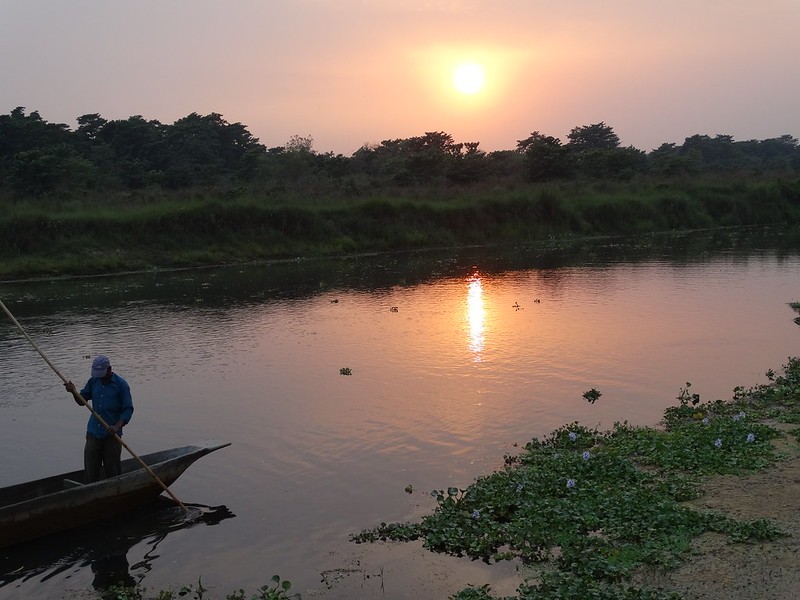 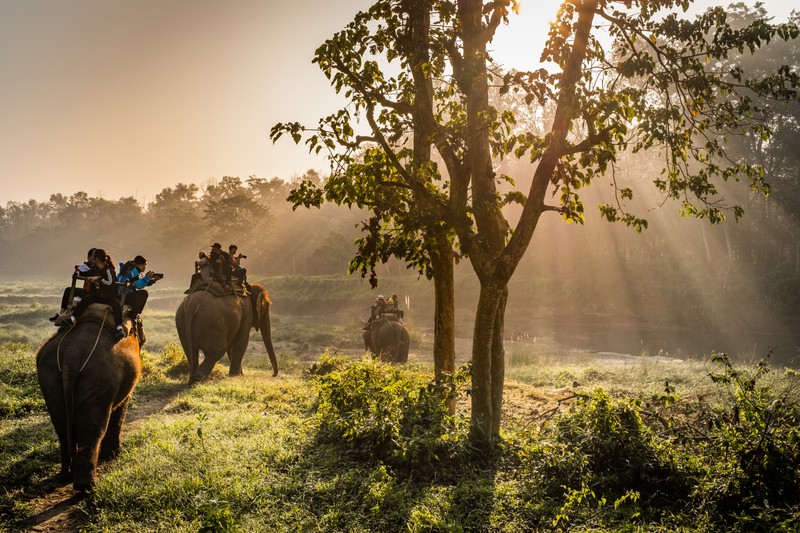 Hire a bike and wander about the villages.

Swim in the river and watch the elephants being bathed or experience the elephant bathing.

The main artery of the country Mahendra Highway runs through Chitwan. Sauhara is located just 6km away from the highway. The city is 150km from Kathmandu and can take about 4-5 hours on a local bus. Sauraha is a relatively small town, so the best way to explore the city is by just walking around. However, other alternatives like cycle rickshaws, local bus, taxies and electric rickshaws. They are found almost everywhere ready to take you to your desired location. 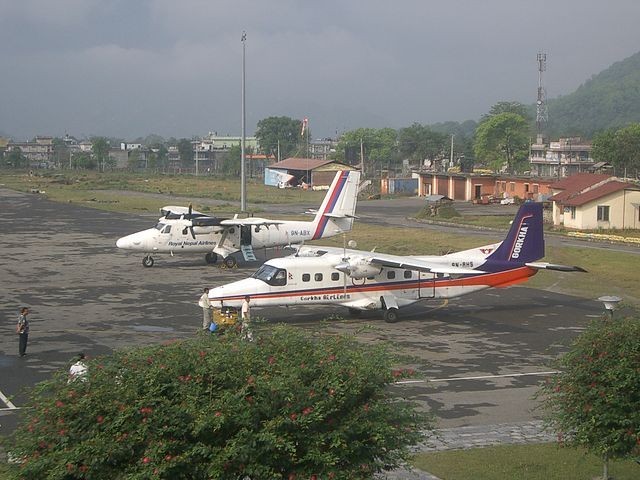 Chitwan does have airfield. Moreover, Bharatpur is the only city in Nepal that has two operating airports. Bharatpur Airport, in the central part of the city, offers daily flights to Kathmandu and to Pokhara. Meghauli Airport is a smaller airstrip in the southwest of the city. The airport lies just 15 kilometers to the west of Sauraha. Local buses, taxis can be found around the airport to reach Sauraha. Yeti Airlines, Buddha Airlines and many other airlines are providing their service and connecting the people of Bharatpur with the capital.

The dry season would be best (November-April) and March would be the ideal time. The daytime temperature is not too hot and the elephant grass in the national park has been cut, allowing for better animal spotting.