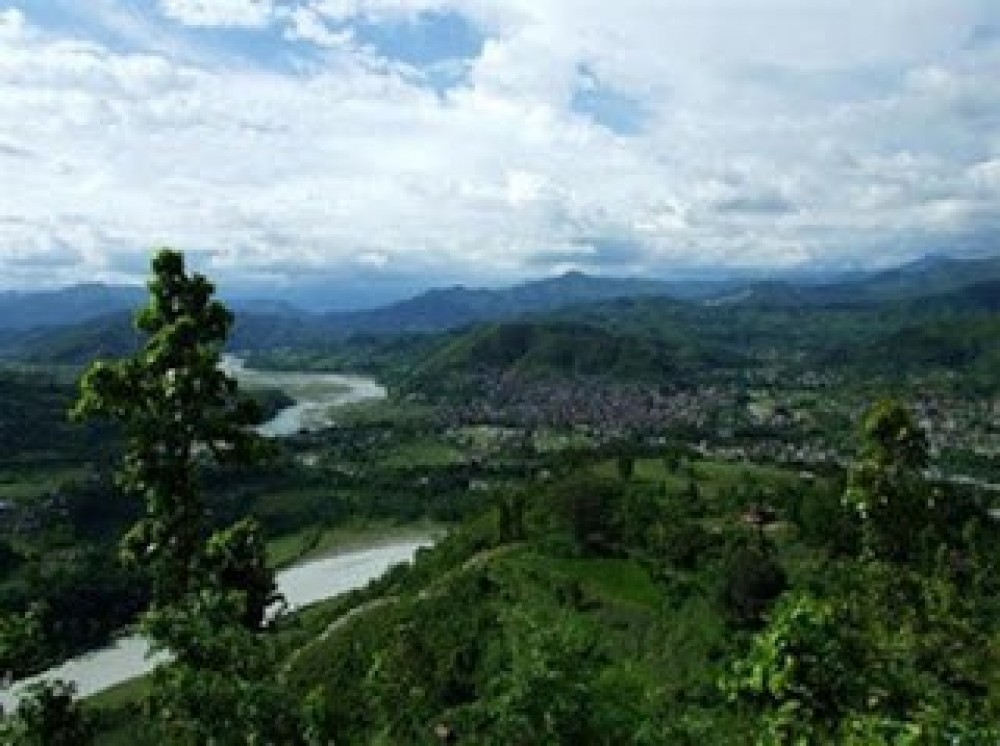 Damauli is the administrative headquarter of Tanahun district. Previously, the town of Bandipur was its district headquarter. This district lies in the middlemost part of Nepal. The city is located in the Vyas Municipality, named after a famous Sage Vyasadeva. It is believed that Vyas Municipality is the birthplace of the sage. Tanahun is famous for the birthplace of one of the greatest poets and writers of Nepal, Bhanubhakta Acharya, Adikabi. He had translated the great epic Ramayana from Sanskrit to Khas language. His birthplace is Chundi Ramgha Tanahun Nepal. 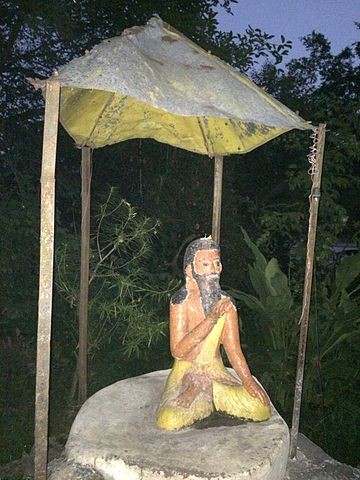 According to the 2011 census, the municipality had a population of 70,335 people living in 18,339 individual households. The population of the region predominantly speaks Nepali, Magar, Gurung, Newari, Darai, Tamang. People of this city celebrate festivals like Dashain, Bhanujayanti, Tihar, Gai Jatra and many more like no other district of Nepal.  Damauli lies on the bank of Madi Khola and S. Due to versatile beauty and cultural diversity offered by nature, this town bears plenty of potentiality and opportunity for tourism development.

Manhaunkot Trekking; Mesmerizing view of Annapurna Range and many other ranges. 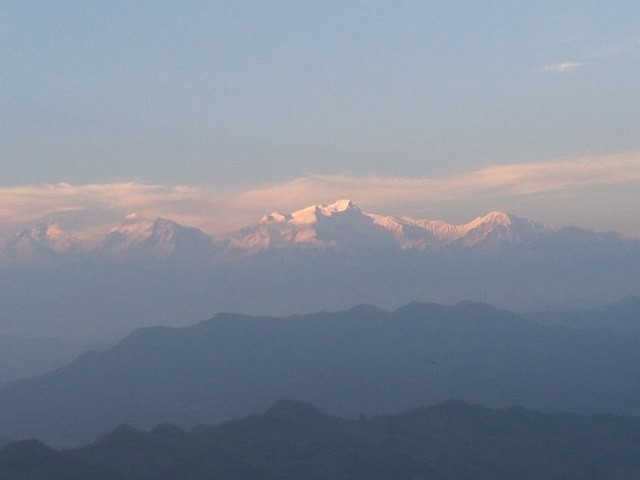 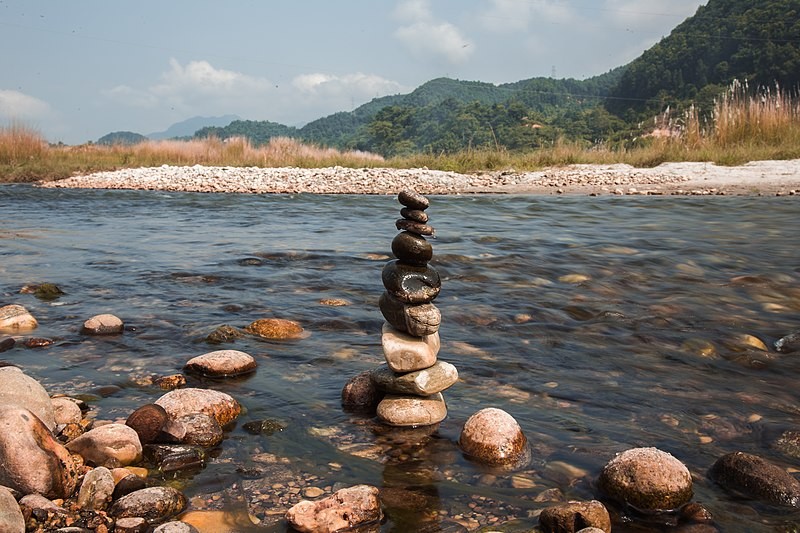 See the diversity in the flora and fauna of the region. 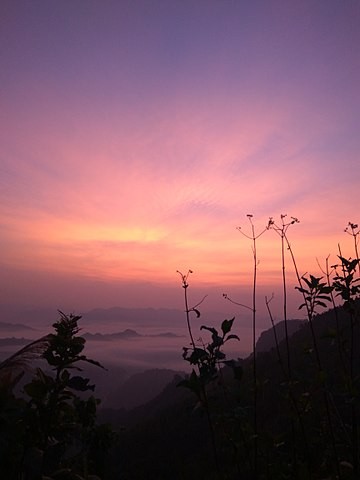 Fishing in the river of Madi or Marsyangdi River.

Community Homestay; Experience the warm hospitality of the Damauli people.

Explore beautiful villages of the Tanahun like Shuklagandaki, Devghat, Bhimad and many more. 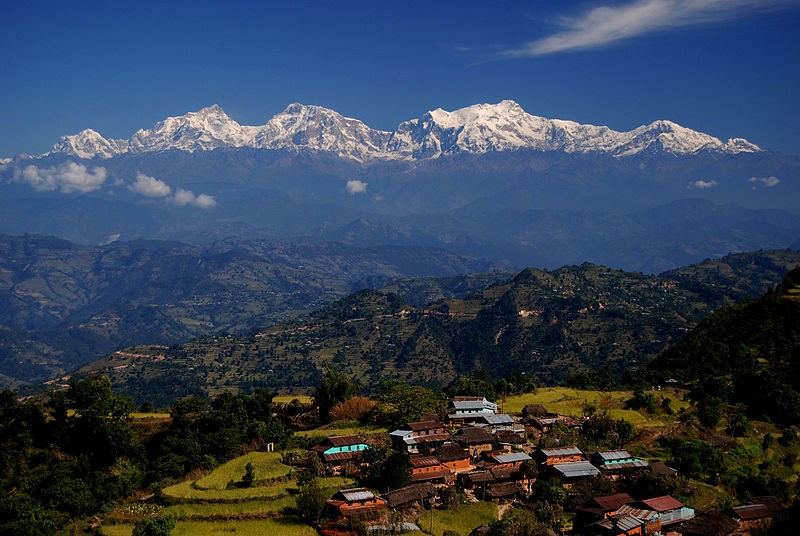 The Prithvi Highway runs through the center of the city. The city is 150km from Kathmandu and can take about 4 hours on a local bus. Another important city of Nepal, Pokhara is also located in very close proximity to Damauli, only 50km which takes about one and a half hours to reach Pokhara from Damauli.

Damauli doesn't have an airfield. However, Pokhara Airport is located in close proximity to the city. Regular buses and taxis are available to reach Damauli from the airport. Yeti Airlines, Shree Airlines have been providing their service.

Tulsipur: The Heart of the Dang District