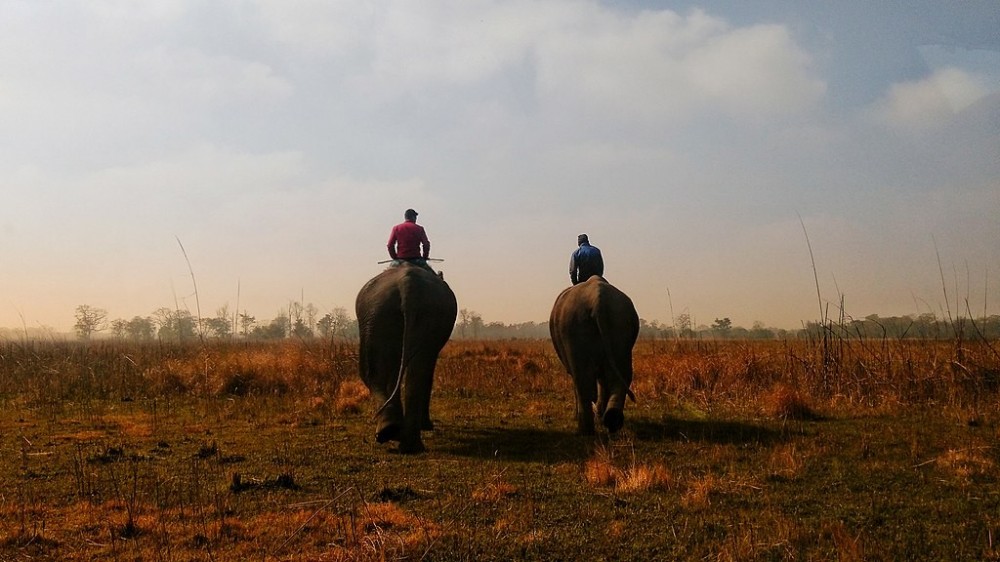 Mahendranagar is the 9th largest city in Nepal. The city was named in the honour of late King Mahendra. However, after the republic, the name was changed to Bhimdatta in honour of the revolutionary farmer leader, Bhimdatta Panta. It is the extreme west and less chaotic border with India. It has also become the hub of activity for industry running between India and Nepal and education hub for the Mahakali region. The city is about 5km east of the Indian border and about 700km from the capital, Kathmandu. There is a lot to explore in the city. 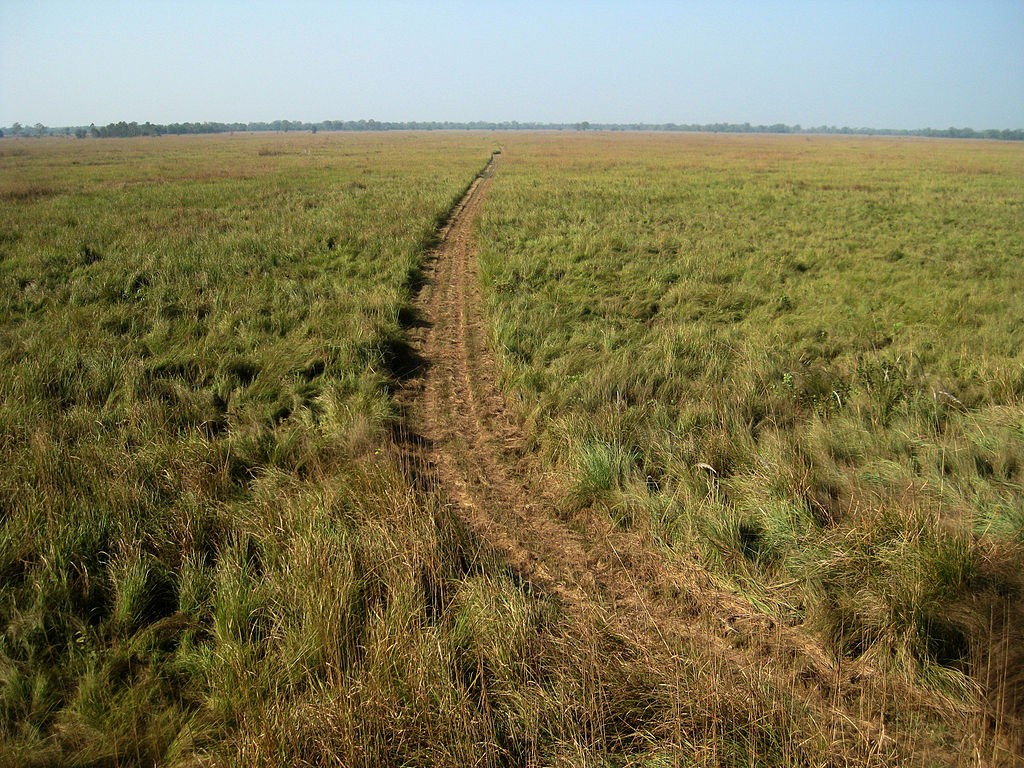 Not very far from the city lies one of the country's best national parks, Shuklaphanta National Park. With an area of 305 square km, this national park is covered with open grassland, forests, riverbeds and tropical wetlands. The grassland present inside the park called Suklaphanta, area 16 square kilometer is the largest patch of continuous grassland in Nepal. This park is home for more than 700 species of flora. Grassland covers almost half of the reserve's vegetation. 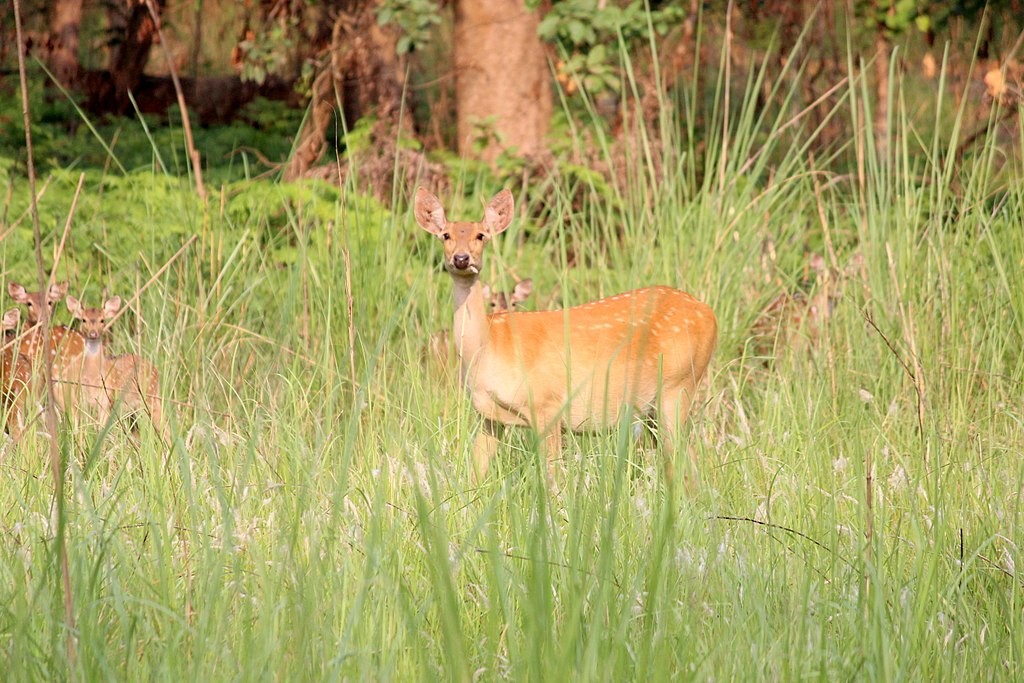 The grasslands and wetlands of the park have become the perfect habitat for a wide range of fauna. About 12 reptiles and amphibians and  28 species of fish were recorded. They are Mahseer, Rohu, Indian Rock Python, Monitor Lizard, Crocodiles, and many more. This place has become a heaven for bird lovers with a total of 423 bird species, people visit from all around the country to see these beautiful birds. One-horned rhino was translocated from Chitwan National Park to repopulate the species number. Visitors might get lucky to see this endangered species in the wild.

The jungle of Shuklaphanta National Park was once a site of an ancient kingdom. The ruins of the kingdom can be found in some places in the park. A brick girdle measuring 1500m can be still found near the Rani lake. This fort is believed to be of Tharu king Singpal. 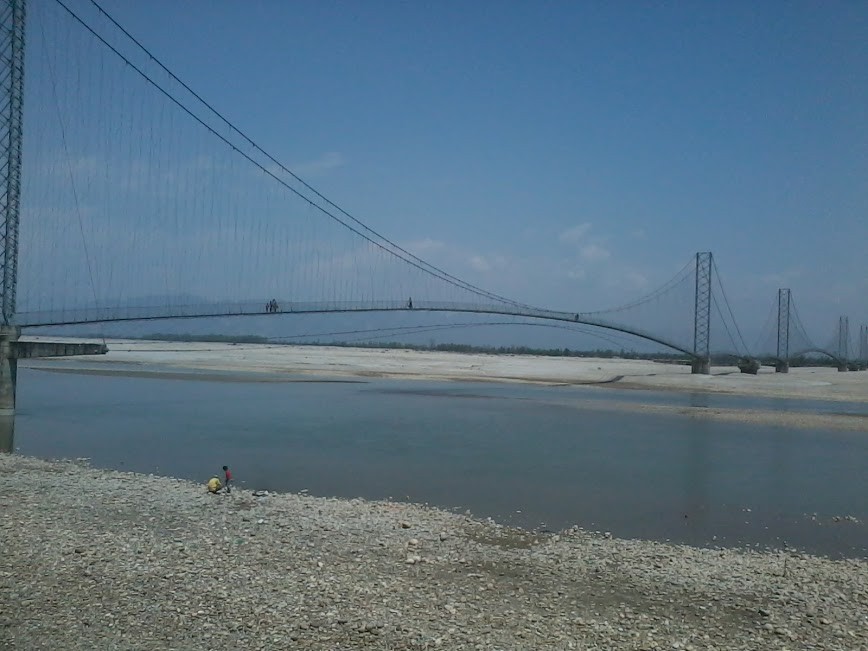 Dodhara Chandani Bridge also known as Mahakali Bridge is a must-see place when visiting Mahendranagar. Located about 12km Southwest of Bhimdatta, this bridge is considered as an engineering marvel of Nepal. This 1496m long bridge connects the two villages of Nepal Dodhara and Chandani separated by the Mahakali river. The bridge is designed as a pedestrian bridge, but it can also support light motorcycles and bicycles also. Experiencing sunset from this location is a blissful experience.

Along with this Mahakali Dam, Jhilmil Taal, Bhimdatta Memorial Park, Siddhanath Temple are some of the main tourist attractions of Mahendranagar. The Mahakali dam has been the primary source of energy and irrigation for the people of this region and for some parts of India also.

According to the census of 2001, the city's population was 80,839. Mahendranagar has a unique combination of ethnic groups. The indigenous people living here are the Rana- Tharus. However, in the last few decades, people from Baitadi, Darchula and Dadeldhura have migrated making this beautiful city home. The main festivals celebrated in this region are Holi, Maghi, Dashain, Gaura Parba, and Tihar. Local people celebrate these festivals with full of energy and it is a sight to watch.

The food of this region is greatly influenced by Tharu and Indian culture. Famous foods of Mahendranagar include Dhikri, Chichar, Ghonghi and Pakuwa. These delicacies will surely make food lovers craving for more.

From the capital, Kathmandu city, Mahendranagar is 700km and can take from 15-16 hours in buses. However, the alternative to the bus, flying can be another great option, there is an airport in Dhangadhi, about 60km from Mahendranagar. It can take about one and a half hours to reach Dhangadhi Airport and another hour to reach Mahendranagar in a taxi. Getting around the city is rather easy. Buses, taxis, cycle, rickshaw are some of the available transportation mediums to get around the city.

Dhulikhel: Destination for tourists seeking to escape the hustle and bustle of Kathmandu Valley