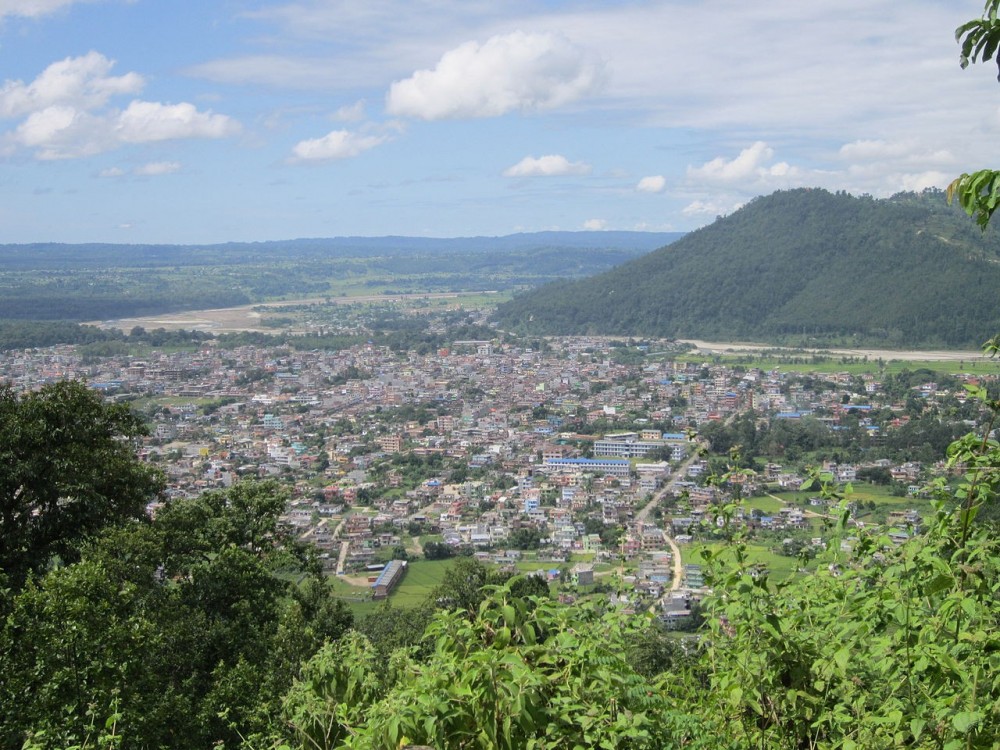 Hetauda is not only known for the industries, the city has more to offer and there is more to be seen

Hetauda, located in the Makwanpur district was recognized as the cleanest city of Nepal in the year 2016 and 2017. Hetauda is doon, which means it has a valley like a geographical structure. The city has planted trees along both sides of the roads making it one of the greenest cities of Nepal. Hetauda is surrounded by hills; the Mahabharat range is in the North and Siwalik range is in the south of the city.

There are many alternative routes to reach Hetauda from Kathmandu. Hetauda is the main junction of two important highways of Nepal i.e Tribhuvan highway and Mahendra highway. The fast track route is only 76km from Kathmandu likewise 132km via Tribhuvan Highway and 224km via Narayanghat route. Also, the first tunnel road is being constructed which will greatly reduce the time and distance to reach the capital. It is estimated that it can take around 1 hour via tunnel road. 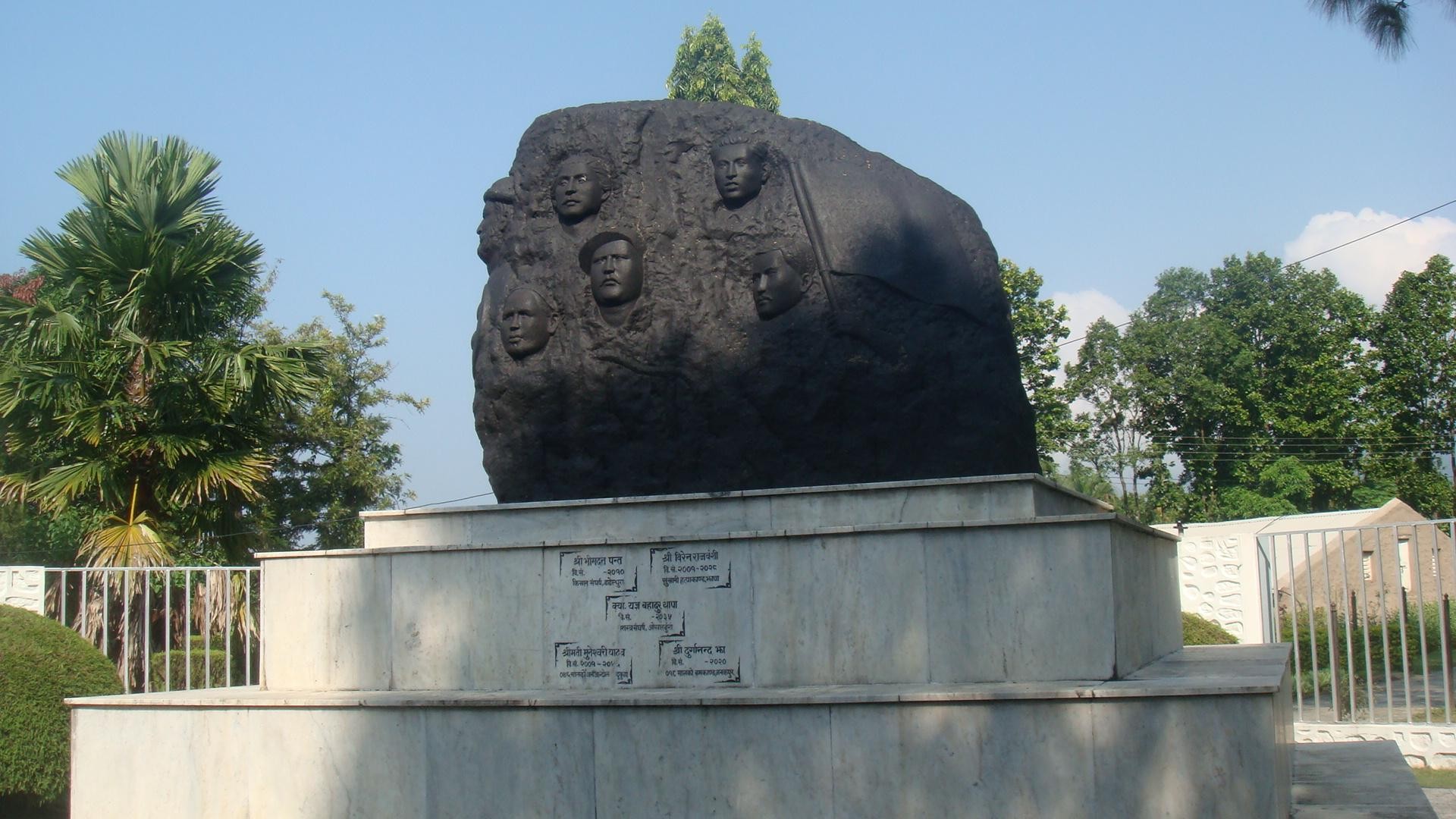 Sahid Smarak Park situated in the west of Hetauda city is one of the popular tourist destinations. The park is constructed to honour the martyrs of Nepal. The park also hosts a little zoo, helping to protect endangered animals and birds found around the area. It is a perfect place to have a picnic and a good time with the family.

Makawanpur Gadhi is another famous tourist destination in Hetauda. Located in the east side of the city, the fort is historically important dating back to the unification of Nepal. There are two castles in the fort namely, ‘Mool Gadhi’, the main fort and ‘Sanno Gadhi’, the small fort. This place has been able to save the historical and cultural importance of the Sen Dynasty and is considered a precious wealth of Makwanpur. A 25 feet high and 7 feet wide wall was built around the fort to protect people inhabiting from enemies. Other nearby attractions are Chisapani Ghadi, Palung Valley, Gumba Danda, Pathibhara Devi Temple, Bhutandevi Temple and Pangolin Park.

The city is surrounded by three rivers- Rapti in the west, Samari in the North and Karra in the South. These rivers have been important for irrigating the fertile land of Makawanpur. The major occupation in the district is agriculture. Farmers in this region produce cereal crops (Paddy, Maize and Millet) and fruits which are distributed throughout the country. The rivers also have helped to flourish the flora around the area making its vegetation diverse.

Hetauda is also known as one of the biggest industrial districts of Nepal housing large, medium and cottage industry. People here are middle class, employed by the industry and government. Hetauda is set in the path to be the commercial powerhouse of Nepal, with border near India and junction of two major highways, it has got all the infrastructure. Shivam Cement and  Sundar Cement, Yeti, Berger and Asian Paints, and many soaps, plastic and chemical industries are major industries in the area.