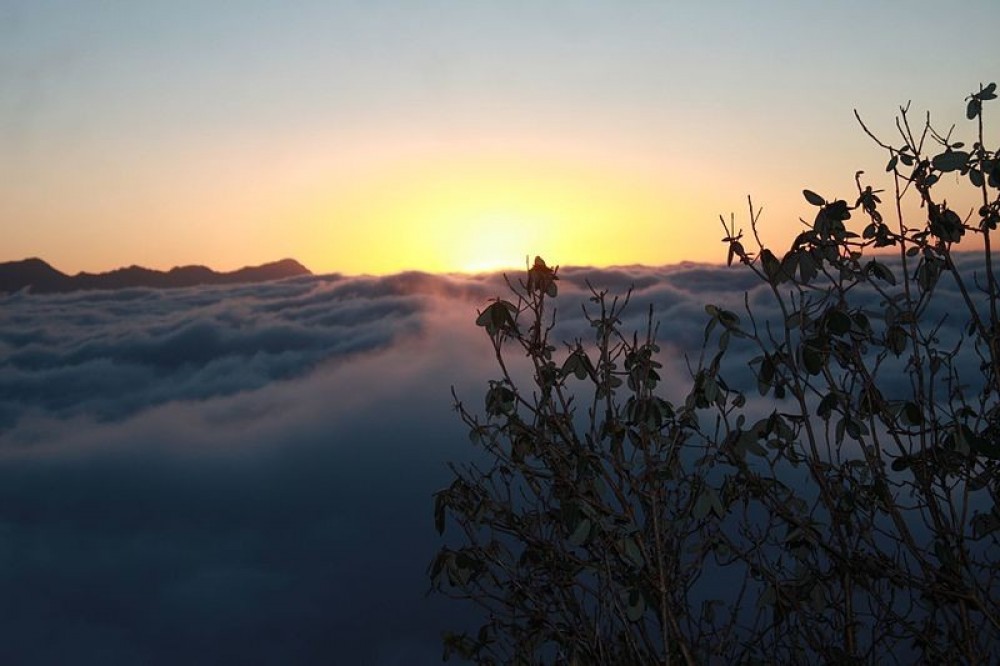 Taplejung or Phungling is the headquarter of the Taplejung district. Located in the far northeast of Nepal, it has borders with Tibet in the North and India in the East. The city is located at an altitude of 1441m. The word Taplejung is derived from the Limbu language: Taple and Jung. Taple was the medieval Limbu king who used to rule the area and "Jung" means fort. Literally, Taplejung means Fort of King Taple. 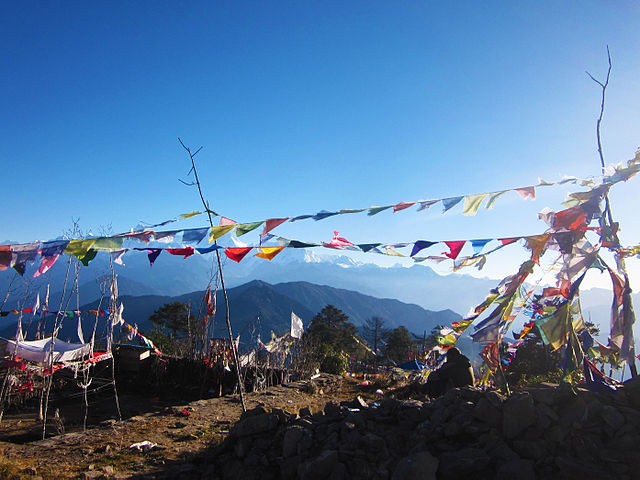 Taplejung is one of the most beautiful areas in eastern Nepal. Taplejung being at the far northeast corner of the country has not been travelled more which means the roads and trails are untouched and isolated. Take the path less travelled. People can experience the spectacular landscape, Himalayan peaks of heights above 7000 meters and a wide range of flora and fauna. You can also walk through the verdant green hilltops, through resplendent rhododendron forests, remote villages and discover cultures that are unique to this region. 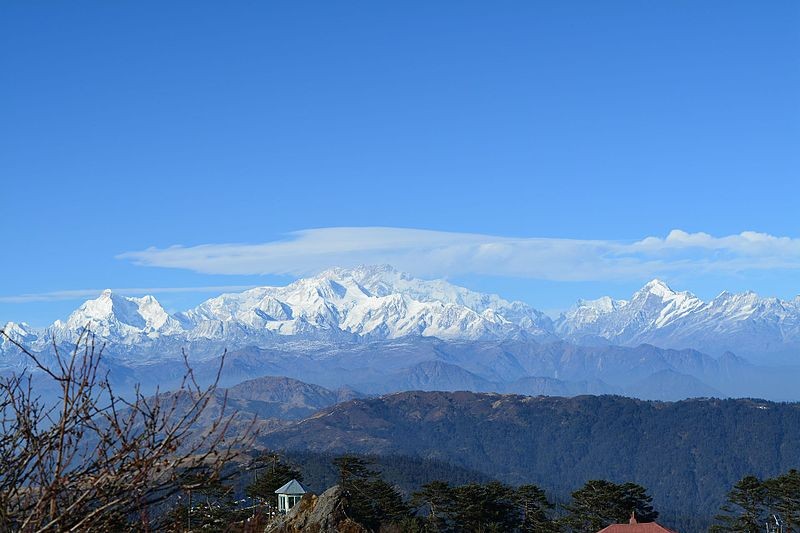 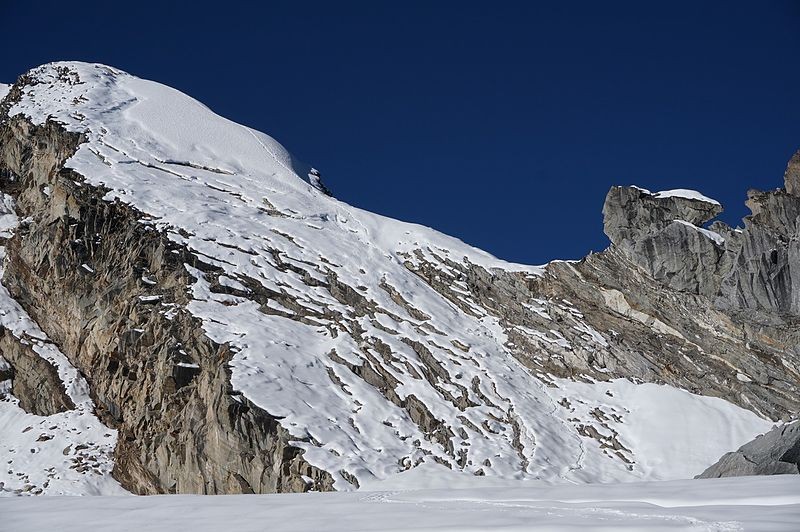 Taplejung has been connected by both airways and roadways. Suketar or Taplejung Airport has flights from Biratnagar and Kathmandu. Alternatively, you can fly to Bhadrapur by Buddha Air or Yeti Airlines, which have daily flights from Kathmandu and travel up the Mechi highway, a 269km road. Or you can travel by bus or jeep from Kathmandu which is about 700km and can take 17 hours to reach Taplejung.