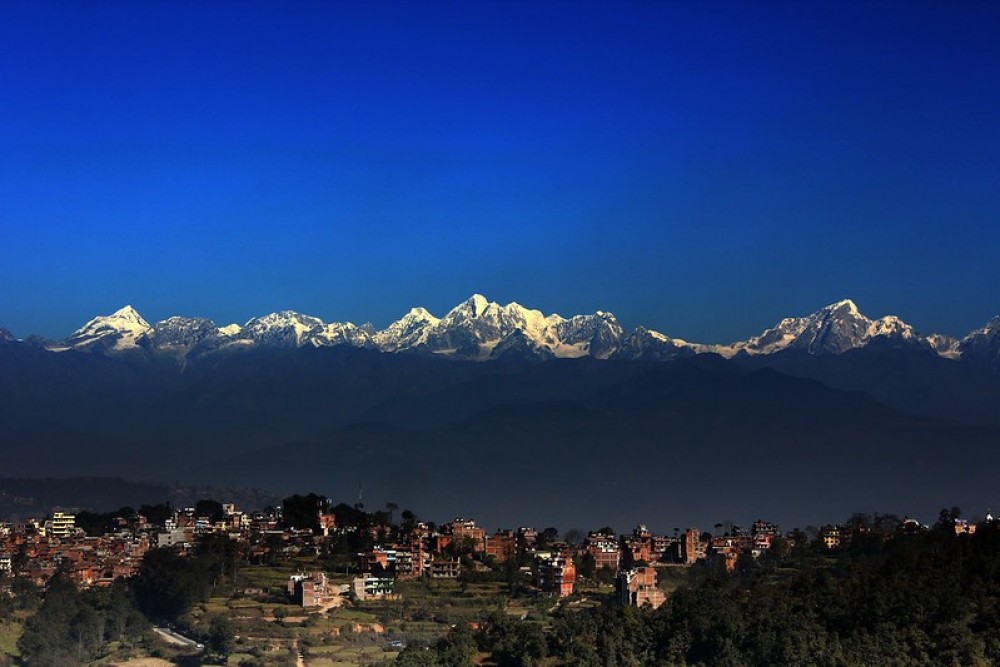 With the stunning panoramic view of mountains, Dhulikhel is an alluring city located on the outskirts of Kathmandu Valley. It is located on the Eastern side and about 30km away from Kathmandu valley. Two highways meet in this city. One B.P Highway connecting the Eastern Terai with the capital and Arniko Highway which is a major trade route connecting Kathmandu with Tibet's border town of Kadari. Dhulikhel is believed to be among the last places to be annexed to the country. The heart of the city has interesting narrow streets and lanes embedded with a number of ancient houses with beautiful wooden frameworks and intricate carving, hidden temples and a few Buddhist Stupa.

NamoBuddha (Thrangu Tashi Yangtse Monastery) is one of the important Buddhist pilgrimage sites in Nepal. It is about a 1 -2 hours bus ride from Dhulikhel city. It lies at the top of the hill of Shyampati village. It is a very quiet place with its clean and pollution-free environment, it has become a famous place for meditation. Visitors can see both sunrise and sunset from the Monastery. The main festivals celebrated here are Kartik Purnima and Buddha Jayanti. The monastery has been home for hundreds of monks since 1978. Namobuddha with its rich history and magnificent architecture has been able to pull explorers from all around the country.

There are numerous temples in the town that showcase traditional and old Newari craftsmanship. These temples are places of worship for the local people. In the center of the town is the Narayan Temple with its yellow metal roofs. It is dedicated to Lord Krishna. Alongside is the Harisiddhi Temple. Both the temples are adorned with profuse wood carvings and fronted by two Garudas. Bhagwati Temple is situated at the top of the western part of the town. 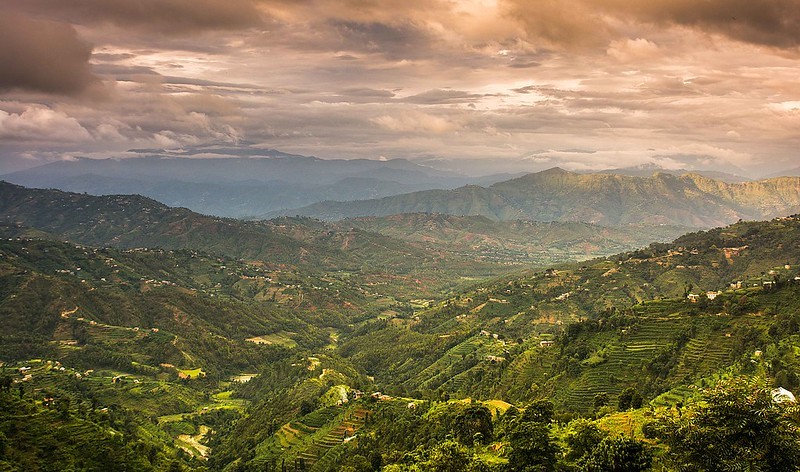 Sanga is another place to visit while travelling to Dhulikhel. At the entrance of the Kavre district, a 44m high Shiva statue called Kailashnath Mahadev Statue is located overseeing the Kathmandu valley. From here, a mesmerizing view of Kathmandu valley can be seen.  The statue is believed to be the world's tallest Shiva statue. Hajar Siddhi which is about 20 minutes walking distance from Dhulikhel. Hajar Sidhi is a perfect place to see the sunrise and beautiful snow-capped mountains. This place provides a 180-degree view of the Mountains and is also a perfect place to have picnics with friends and family. 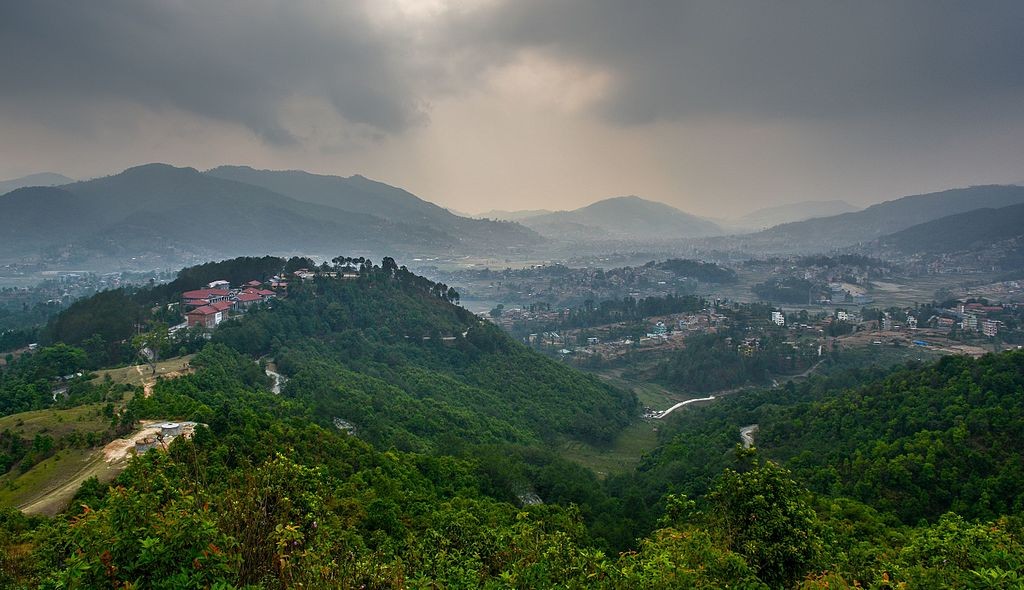 Dhulikhel has a lot in store for the trekkers. The major trekking trail being Kathmandu Valley Cultural Trekking Trail. This is a four-day trail starting from Sundarijal and ends at Dhulikhel. The trek crosses major places like Nagarkot, Chisapani and many small villages. This village showcases fantastic Nepalese rural culture, tradition, heritage, lush greenery of the forest and an amazing view of the Himalayan ranges stretching from Mount Annapurna in the far west to Mount Karolung in the Far East. More than twenty Himalayan peaks including Mt. Annapurna, Ganesh Himal, Mt. Langtang, Mt. Phuribichyachu, Mt. Gaurishanker, Mt. Lhotse and many others can be seen from Dhulikhel. The elevation does not reach greater than 2215m. As a result, there won't be any problem regarding altitude sickness.

The trail can also be extended to NamoBuddha from Dhulikhel. It takes about 4 hours to cover the distance. The four-hour trek passes through the Kali Temple, then through the villages of Kavre and Faskot, and finally through a Tibetan monastery on the hilltop, below which Namobuddha is located.

White Water Rafting is one of the adventure sports which visitors can try while visiting Dhulikhel. The Sunkoshi river which is about 2 hours drive from the town, is famous for white water rafting. There are different expedition companies that offer rafting with proper experienced guides and safety measures. The inexperienced rafters can have a great time, feeling safe.

Mountain biking is also popular in Dhulikhel. Routes include Dhulikhel-Panauti, Dhulikhel-Khopasi, Dhulikhel-Palanchowk-Dhulikhel, and Dhulikhel-Namobuddha-Dhulikhel. The terrain might be challenging in some places so some experience is needed to enjoy the ride. The route provides a site of people with rich ethnic culture and scenery of mountain ranges.

The majority of people in Dhulikhel are Newar, and Brahmin, Chhetri, Tamang and Dalit are living in some area of the town. Dhulikhel is a real Newari town providing visitors with a unique experience that no other town can provide. They are renowned for their outstanding craftsmanship and woodcarving skill which is evident in all the traditional houses around the town of Dhulikhel.

The food of this place is greatly influenced by the Newari culture. Chholia, Chiura, Kachila, Sekuwa, Bara are some of the local delicacies everyone should try during their visit to Dhulikhel.

Dhulikhel can be reached very easily. It is only 30km from Kathmandu and can take about 2 hours on a local bus. However, in a taxi, car and motorbikes, it can take about 1 hour to reach Dhulikhel. All the major sites are within walking distance around the city so exploring the city will not require any means of transport.