A temple that protects people from bad spirits 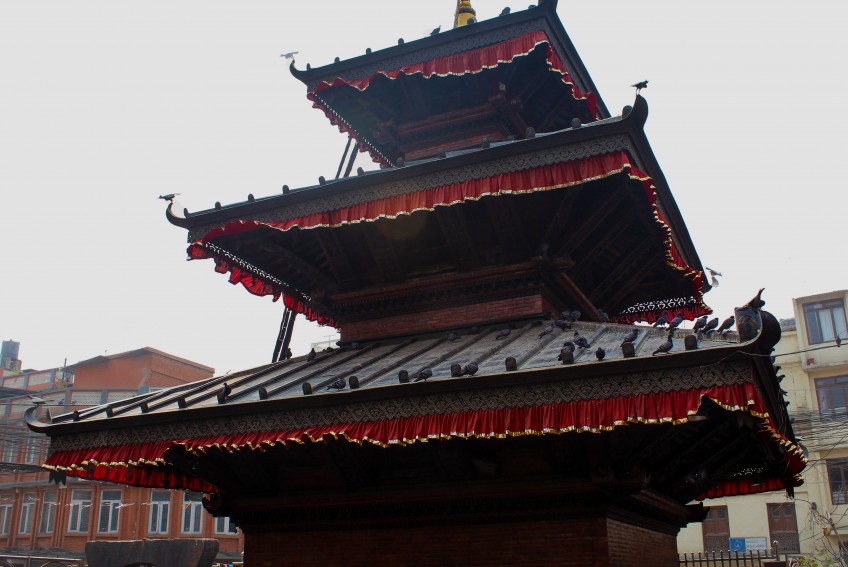 Widely known as one of the most famous old heritages in Nepal, Naxal Bhagwati is also called Satya Swaroopini which means the embodiment of truth.

Naxal Bhagwati is a temple situated in Naxal, Kathmandu. The temple is dedicated to Bhagwati and is visited by hundreds of devotees every day. It was built more than 150 years ago in pagoda style. Widely known as one of the most famous and old heritages in Nepal, Naxal Bhagwati is also known as Satya Swaroopini which means the embodiment of truth.

Furthermore, Naxal Bhagwati is a noble mother who fulfills all the wishes of her devotees who have faith in her. The temple of female consciousness is said to be a sanctuary of teachings from the East and West around the notions of sexuality, gender and spirituality. It is believed that Naxal Bhagwati and Shobha Bhagwati were built by the same artisan, hence there are similarities between the two statues. The pilgrimage is famous for every kind of wish fulfilment. 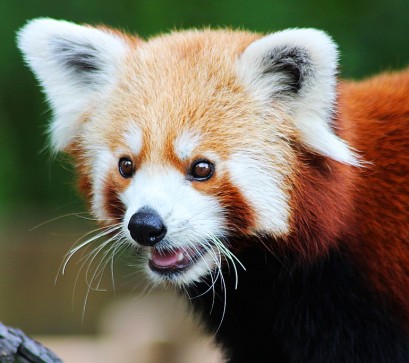